Big news from OkCupid: Gay people are not trying to convert straights over to their side. A new round of data from the online dating site found that gay users are pretty much the same as straight users when it comes to looking for love online.

OkCupid combed through information from its more than four million users to compile its data. Among the more revelatory statistics: 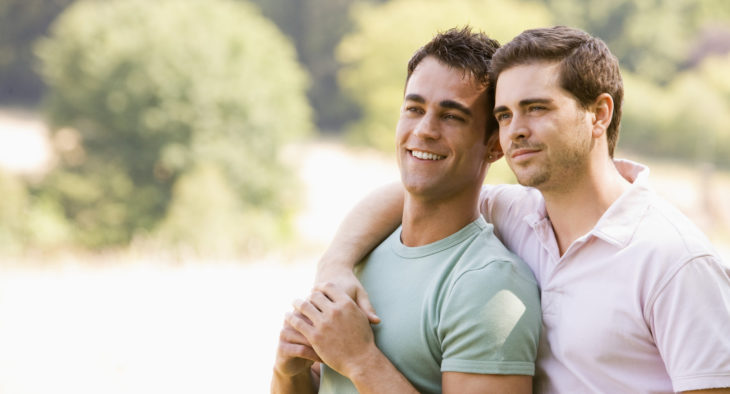 OkCupid released the info in an effort to dispel a bunch of common myths about gay sex lives and, it seems, as a tacit denial of the ideology behind policies like “Don’t Ask Don’t Tell.” Said the site:

“The subtext to a lot of homophobic thinking is the idea that gays will try to get straight people into bed at the first opportunity, or that gays are looking to “convert” straights. Freud called this concept schwanzangst; the U.S. Army calls it Don’t Ask Don’t Tell.

Whether OkCupid’s data changes anyone’s attitudes towards gays in the military remains to be seen. But one thing we now know: Based on these surveys we’d rather hang out with Britney-loving gay dudes than law enforcement-obsessed straight guys any day.

Hitched 2.0: 6 Of The Best Things About Wedding Planning

Megan Fox Dishes Dirt On Disney And Her...