On Losing A Pet

On Monday, my parents put to sleep our 14-year-old Wheaton terrier, Timmy. This photo is exactly what Timmy looked like — i.e., sooo cute. My mom is really the one broken up by Timmy’s death; with all her kids moved out of the house, he became like another child (albeit one who never aged past being an impatient, demanding toddler!).  I feel a twinge of sadness about Timmy’s death, because I hate to think of animals suffering in pain. But I know he was spoiled rotten during his 14 years in the Wakeman family and had a good life. 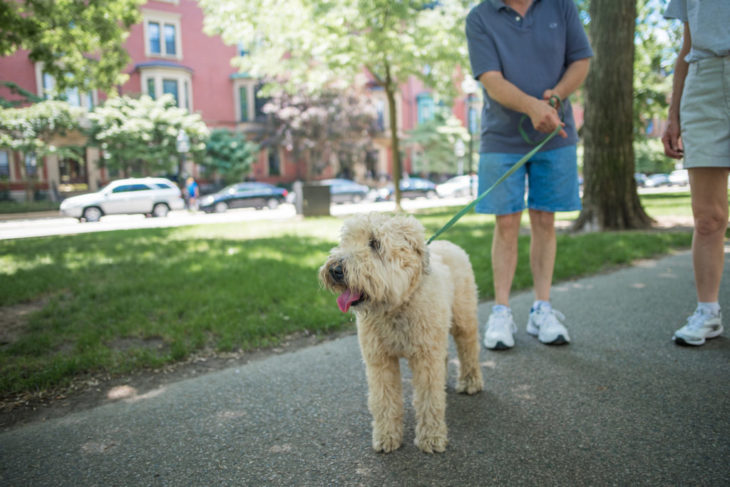 Four years ago, my parents put to sleep our other dog, Pepper, which was a lot harder for me to bear. Pepper had grown so old, arthritic and basically immobile that the only humane thing to do was to put him down. He was a black lab/German shepherd mix: black fur with a purple tongue and pointy ears. Like Timmy, he was a mutt we adopted at the North Shore Animal League on Long Island. But unlike Timmy — who barked and snarled at everyone in the world except my mother — Pepper had a big heart and a sweet nature. He could sense when someone was upset, a couple times coming over to me with his tongue lolling out of his mouth and his tail wagging when I cried over something in high school. 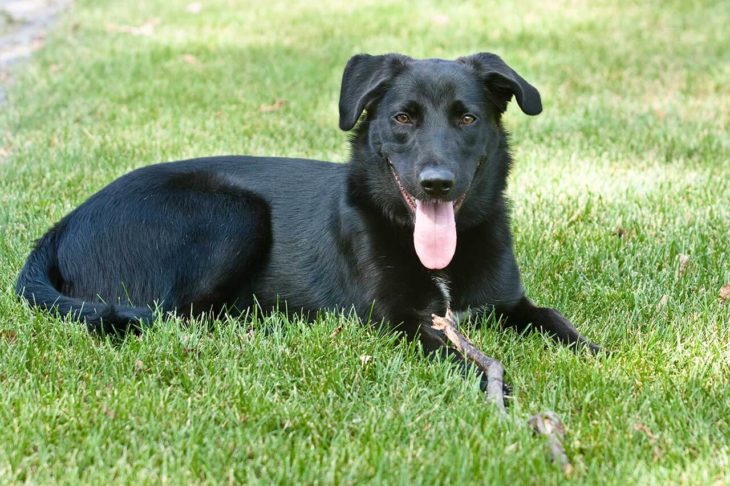 He also displayed incredible patience with my young nieces and nephew. The memories of Pepper that I most cherish are the ones when my nephew, Ian, was really young and wanted to pet “the doggie.” Even though his chubby toddler hands were wandering all over Pepper’s ears and tail and snout, Pepper just smiled in his doggy way and let Ian pet him. Once, Pepper fell into our swimming pool and despite having webbed feet like other Labs, he freaked out about swimming. (My mom had to go rescue him.) After that, we teased Pepper about being a terrible water dog. For maybe two years after his death, just thinking about Pepper would cause me to start crying.

When a beloved pet dies, you not only miss the companionship — Mom and Dad’s house still feels empty without Pepper — but a demarcation of your family’s time together. I remember us getting Pepper when my brother was an angry teenager who wanted his own dog. I remember when my mom and I picked out Timmy at North Shore and learned after the fact he’d already been adopted, and then returned, because of naughty behavior. I remember when Pepper escaped out the front door when I was in high school and I screamed curse words in front of a bunch of little children as I chased him down. 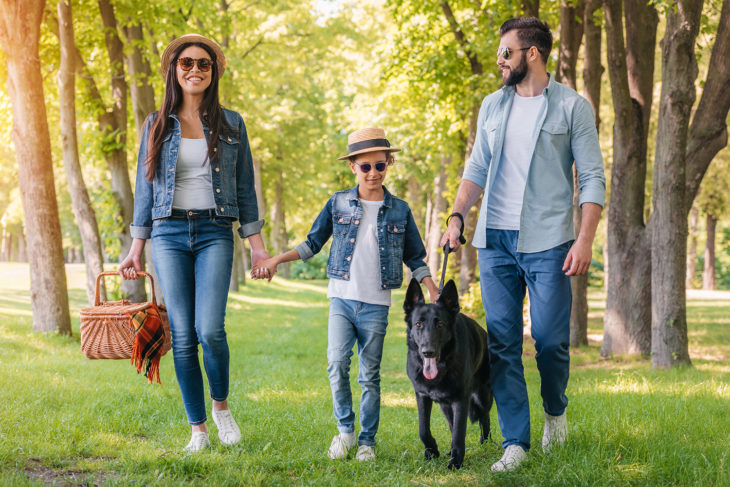 I remember when we thought Pepper had escaped again during my college graduation party and I ran all over the neighborhood looking for him until someone found him asleep under a bush. I remember how disgusting my ex-boyfriend thought Timmy — whose long, blonde fur resembled a mop and who picked up dirt, twigs and leaves better than any Swiffer — was. Even though I intellectually know that everyone’s time on Earth must end, including the animals that we love, it’s heart-wrenching to think of all the years that have gone by with them in our lives.

Rest in piece, Timmy, and may you get as many table scraps in the afterlife as you did in this one!