Who Gets The Dog After A Divorce?

When Dr. Stanley and Linda Perkins began their divorce proceedings in San Diego County, California, it was unlikely that either of them anticipated a two-year custody battle over their dog, Gigi. And it’s hard to imagine that Jennifer Kidwell of Montgomery County, Md., ever thought she would wind up spending $20,000 to keep possession of Sable, her nine-year-old Keeshond, two years after her divorce. But pet custody battles are no longer a rarity. 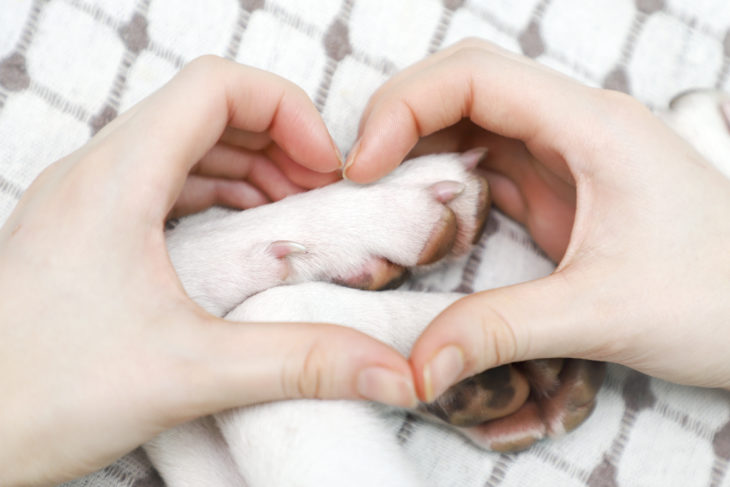 New Trend
According to an article on the Animal Legal Defense Fund (ALDF) Web site, in a divorce, the law has traditionally regarded a pet as just another item of property, like a sofa or a lamp. Under this principle, to speak about custody of a pet is as absurd as speaking about custody of a lamp. Ownership, rather than custody, is the appropriate term. This is still the general rule. But in recent years, many courts have begun to recognize that animals are conscious, feeling beings who should not be treated merely as pieces of property. Accordingly, there has been a growing tendency among judges to consider the best interests of the pet in making custody decisions. And even when applying the traditional pet-as-property rule, some courts are coming to recognize that different criteria should be applied to disputes over pet custody than are applied to disputes over the ownership of a car or a coffee pot. 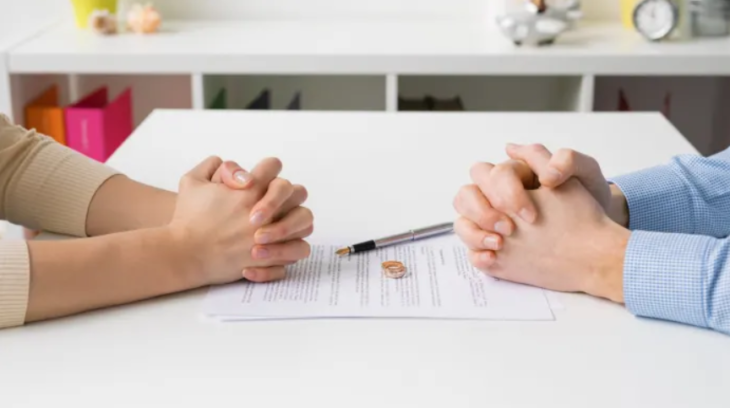 Are Things out of Hand?
Resolving these disputes in the context of divorce proceedings can lead to some extreme results. Some disputes over pet custody are fought with the same bitter determination—and high legal fees—as child custody cases. Veterinarians who specialize in animal psychology have been hired to testify as expert witnesses in order to persuade a judge that one or another spouse has the closer bond with the pet and should therefore be awarded custody. Adding the issue of pet ownership to the other emotionally charged issues of the typical divorce case is certain to make an already difficult, unpleasant, and expensive process even worse.

What Should I Do If …
The ALDF offers some practical advice for those who find themselves in a pet custody dispute. Here are some things to keep in mind:

* Divorce litigation is unpleasant enough without fighting over a pet. Talk to your spouse and try to work out an amicable arrangement.
* If you have children who are attached to your pet, it may be best for the pet to go where the children go.
* If the pet belonged to you before the marriage, you are more likely to be awarded possession.
* It will work to your advantage if you can show the court that you have been the animal’s principal caretaker and will have the time to properly care for it. 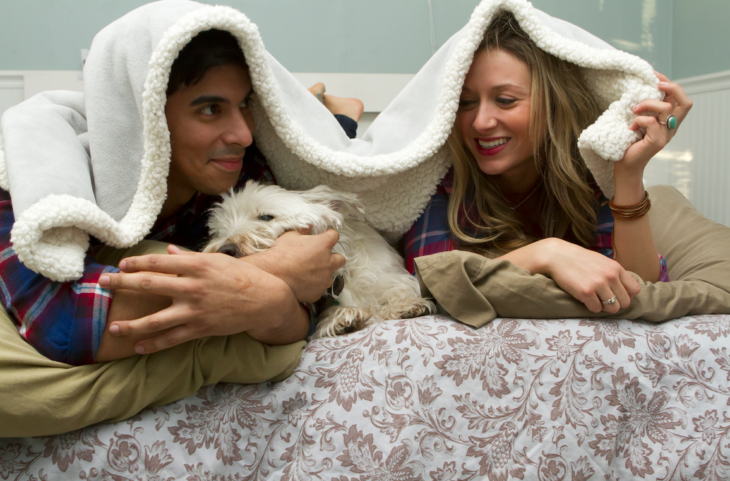 Above All
Consult an animal law attorney in your state who can properly advise you. The general remarks above are not intended as a substitute for expert legal advice.

Girl Talk: Should You Remain Friends With Your Ex?

Everything You Need To Know About Las Vegas...