If you haven’t been watching the show as of late or, well, ever (um, I have), this is “Entourage”‘s second-to-last season, after which it will be turned into a feature film, a la “Sex and the City,” and then, who knows, die, or live on in reruns forever. Over at The Daily Beast, the show’s creator, Doug Ellin, explains today, of the current season, “Ever since the beginning, I had the hope that if we got far enough along that I’d get to take them to a darker place.” 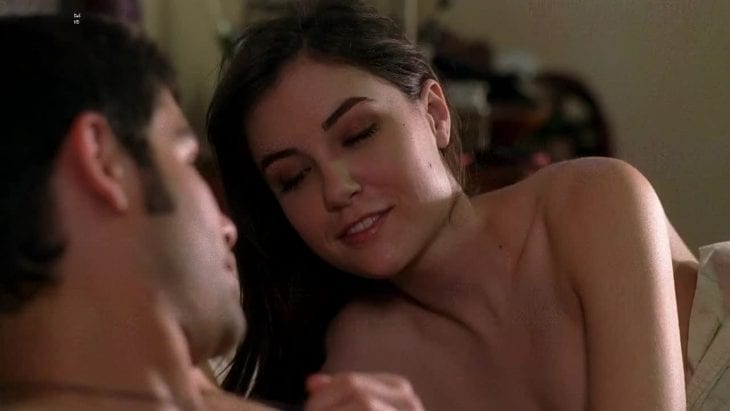 Either way, last weekend’s episode was entitled “Hair,” and that meant pubic. While Vince was off boozing and bumbling, Turtle encountered a woman’s totally de-haired vagina in, gasp, the bright light of day. This witnessing left him traumatized; ergo, the men were left to discuss vaginas, hair on vaginas, and all things in the world hair-on-vaginas related. Meanwhile, the show’s “shocker” came near the end as a totally naked Grey wandered into a swimming pool where Vince lay on the edge, passed out. And get this: she had not waxed her pubic hair into oblivion! 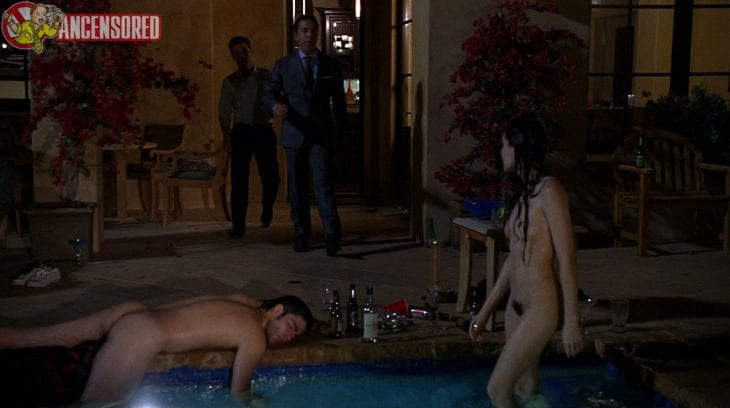 If you blinked, you missed it. Unless you were on Twitter, that is. According to Clark-Flory, the sight of Grey’s un-waxed, un-shaved, American-pie pubic hair style sent viewers into fits. “Yea she had a sicko BUSH,” one fairly vomited. “Entourage was wild. So was Sasha Grey’s bush. #EW,” tweeted another. “[D]id anyone else think that was disgusting. ITS 2010!” yet another howled. Who knew so much pubic hair could cause such an uproar?

If “Entourage”‘s “Hair” episode is to be taken seriously as some sort of peek into the male mind’s view on female body hair, there are seemingly a mere two ways of looking at a woman’s pubic hair. Not enough reveals more than any man would ever want to know about any woman’s vagina. Too much renders her private parts far too frighteningly mysterious: who know what lies behind those unparted curtains? No one seemed to consider that Grey’s pube-style of choice was … natural.

Pink Would Name A Baby Boy After Her Favorite Brown Booze

Cats Stroll The Catwalk In a Cat Fashion Show Explosion