Sasha Grey is a D-grade star who has received her fame in a world that is known for its infamy. Even though it’s a lucrative industry, many stars want to get out of it somehow due to the bad reputation. However, some even make it to small screen or Hollywood after starring in D-grade movies. Sasha, however, wanted to experience all the glamour this world has to offer and that’s something which has been her inspiration for all those years. She has seen great demand in the industry and is one of the popular stars that have been able to make a fortune from this industry. Sasha’s net worth is $3 million which really is a massive amount. She is among those wealthiest stars from the industry who really have changed their lives with their natural talent. 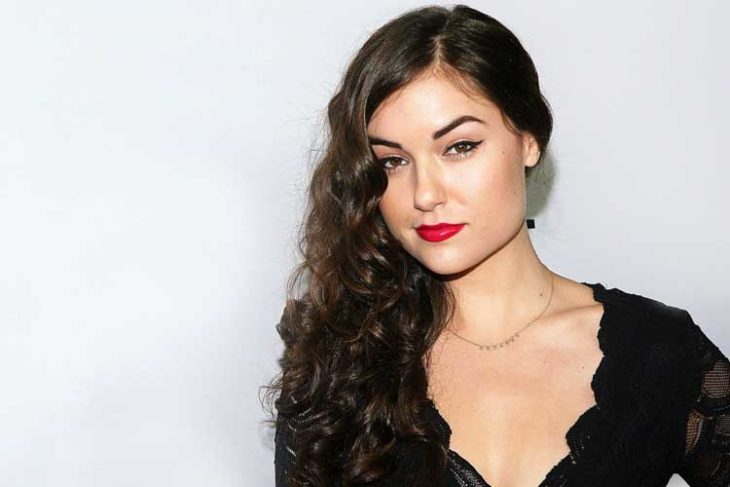 Shasha isn’t among the victims who might have been forced to enter the pornography industry rather she wanted to take this dimension and managed to make it big into it. She moved to Los Angeles in 2006 and started featuring in the adult films when she was only 18 years of age. Her initial stage name was Anna Karina but she decided to change that later. The first scene that she had shot was orgy with the Italian pornographic actor Rocco Siffredi and it was for “The Fashionistas 2” from John Stagliano. It didn’t take her much time to earn herself a name in this business.

At the beginning of 2007, Grey received “Best Three Way S*x Scene” award as well as “Best Group scene” award at AVN Adult Movie Awards. Sasha was also the nominee for “Best New Starlet”; however, it was Naomi who ended up winning that one. In July 2007, Grey was also named “Penthouse’s Pet of the Mouth” where Terry Richardson photographed him.

A year later, she turned out to be the youngest star to have won AVN “Female Performer of Year” award as well as “Best Oral S*x Scene” award. Grey also owned an agency “LA Factory Girls” which she used to formerly represent her in the adult industry.

She has also indicated appreciation for the work of Kimberly Kane and Andrew Blake. In 2009, she ranked on top of the 11th edition of Genesis magazine’s “Porn’s Hot 100” release. 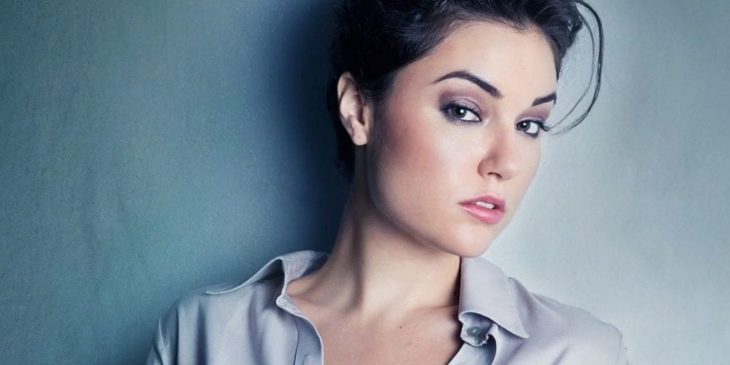 Sasha has even modeled for the French designer who goes by the name “Max Azria” for their ready-to-wear line called Manoukian. She has even worked with Forfex – the Italian footwear brand – for their international campaign. Grey has also represented American Apparel. She’s made appearances on Playboy twice.

Grey is an atheist and a bis*xual and her birth name is Marina Ann Hantzis. She has made a whopping $3 million net worth through her work as an actress, musician, model and a former adult actress. She owns a Volvo 240 which is honored with the “European touring car championship” title. She also owns a big house and lots of cats that she loves more than anything else.