Sometimes You Shouldn’t Mind Your Own Business

On Friday night I was on my way back to my apartment, late at night, with a couple of friends in tow. I live in a really hoppin’ area so there were tons of people on the streets. Suddenly, I overheard a guy screaming at a woman, who was wedged into a corner near a building. I was a few sheets to the wind myself, so I can’t remember exactly what he was saying to her, but I immediately noticed her cowering, a look of fear on her face. I stopped and watched for a moment.

My friends were encouraging me to catch up and not worry about what was, in their eyes, a lovers’ quarrel. I didn’t move. The man continued to scream at the woman and then started to walk off, while she stood, unable to move. I need to do something, I thought to myself. This doesn’t seem right. 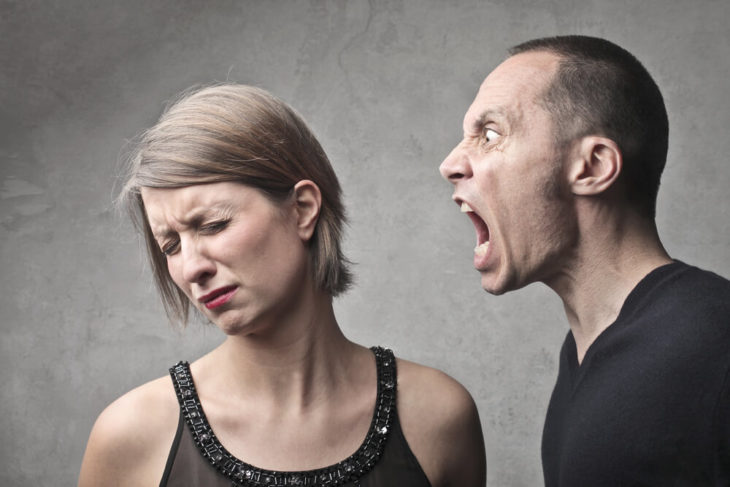 I went over to her and asked if she was all right. She looked like a deer caught in headlights, her eyes watering and bugging out of her head. She shook her head no. She was shaking violently.

“Is that your boyfriend?” I asked her. She shook her head yes. “A man who cares about you doesn’t treat you that way, girl,” I said to her. She started to sob and told me that they had been together a year, and that he’s never yelled at her like that.

By then her boyfriend was long gone, clearly not giving a crap about how she got home or if she was OK. I put my arm around her and walked her to get a cab. I have never in my life seen a woman so frightened by or of someone she knew. I wish I had thought to get her name, because I wish I could check in to see if she is OK. I’m not sure what the point is in telling you all this story, other than to say people are often inclined to look the other way when they see something that makes them uncomfortable—they “mind their own business.” But sometimes you really shouldn’t. I’m glad I didn’t.

The 10 Best Things About Non-Boyfriends (Illustrated In GIFs)