The 25 Most Unsexy Sounds Ever

I’ve always been really sensitive to sound. When my brother was little, he was prone to having the sniffles, uh, constantly, and the sound of his blowing his nose constantly drove me insane. There are ever so many sounds that not only bug the crap out of me but are generally considered wholly unsexy the entire world over. Check out 25, after the jump … 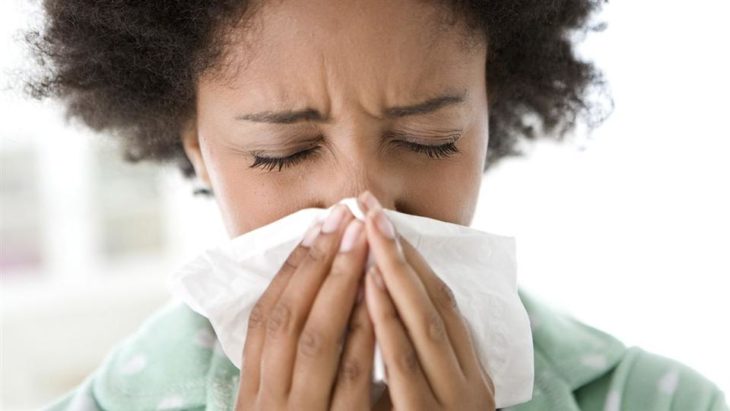 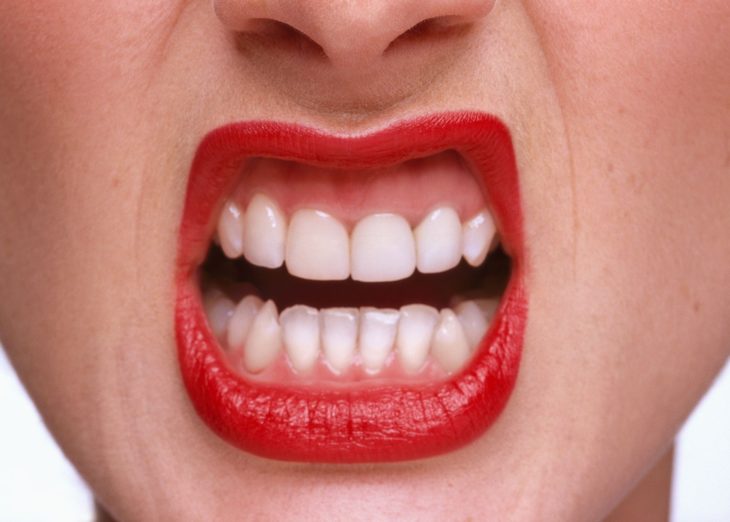 5 Moves Women Love In Bed, But Can Be Too Afraid To Ask For

5 Things you Don’t Realise are Hurting your...