One of the best things about having mouthy friends who are in long-term relationships is that they tend to spill the beans about super-secret man tendencies that we single chicks miss out on. Like this fun tidbit, I learned this weekend from a married friend of mine. She says that when her husband comes home drunk, she has to badger and force him into peeing before going to bed—otherwise, he’s been known to get up in the middle of the night, walk down the hall, and pee in the closet.

He’s not the only one who does this. Another friend dated a guy who got so wasted one night that he stood up and peed in their bed while she was sleeping. A guy friend of mine has been known to pee in his dishwasher. And while many other dudes I talked to refused to admit to peeing anywhere but a toilet, they all “knew a guy” who had done this multiple times. Knew a guy, my foot. 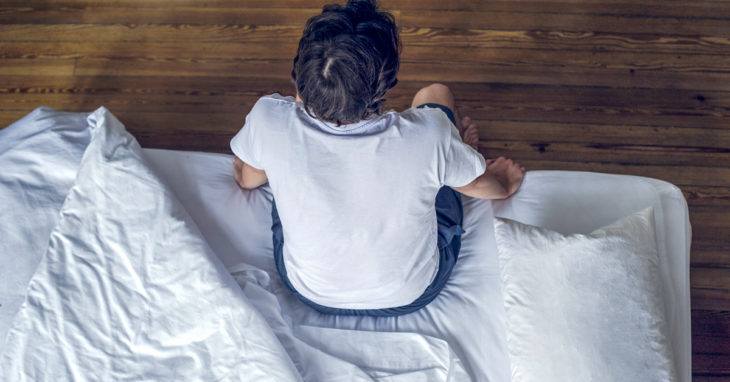 Anyway, there is the occasional story of a woman going rogue. A friend of mine once woke up in the middle of the night after an evening of imbibing cocktails, walked out of her apartment, down two flights of stairs, and popped a squat on the fourth floor of her building. She only woke up because her butt was cold from sitting on the concrete. Oopsies!

The 25 Most Unsexy Sounds Ever