Imagine this: You’re a young, single woman out in the jungle that is the urban dating world. One fine summer night, you meet a good-looking guy at a rooftop party. “Hello,” he says, as you push your way through the crowd toward the makeshift bar. “Do I know you?” you ask. “No, but I’d like to get you another drink,” he offers. You are charmed. “Of course—but be careful. They’re pouring heavy tonight,” you warn. He laughs. Before long, you and the young man are conversing while throwing back stiff vodka tonics. Soon, you are making out. Why not, right? He invites you home with him. You agree. You are pleasantly surprised when you arrive at his swanky, apartment, and it’s clean! Before long, you’re both naked. Then, he utters some alarming words. “Do you have a condom?” he asks. “Um … Not on me. Don’t you have one?” you ask. “Can we skip the condom? I prefer sex without a condom. I have great self-control,” he explains.

Suddenly, he is no longer so charming. “I don’t know you,” you say. But he persists. “I won’t come inside you … Please?” he begs. OMFG! WTF? Have I been magically transported back to 1969?

Awkward and unsettling, right? I share this story with you—which is a composite I collected from a few friends—because it’s been brought to my attention that an anti-condom trend is rearing its ugly head out there in Singleland. When I took a poll of single women, most said their recent partners had been more than willing to sheath the sword. An unsettling number said that they’d been pressured to throw down sans protection. Some split. Some went for it.

This might come as a shocker to most guys: Women hate condoms, too! We think they feel weird and clinical! For this reason, it is particularly hard to be put in the position of “policewoman” in the bedroom. Still, we know we have to because, well, STDs and accidental pregnancies are scary. Condom etiquette is something that single women don’t discuss nearly enough. If we are being put in this position—even occasionally—we need some open dialogue to take some of the awkwardness and confusion out of these situations. So, we have for you our eight condom commandments. No matter what your views are about casual sex, dating, or relationships, it’s important to know where you stand on condoms before the moment “arises.” 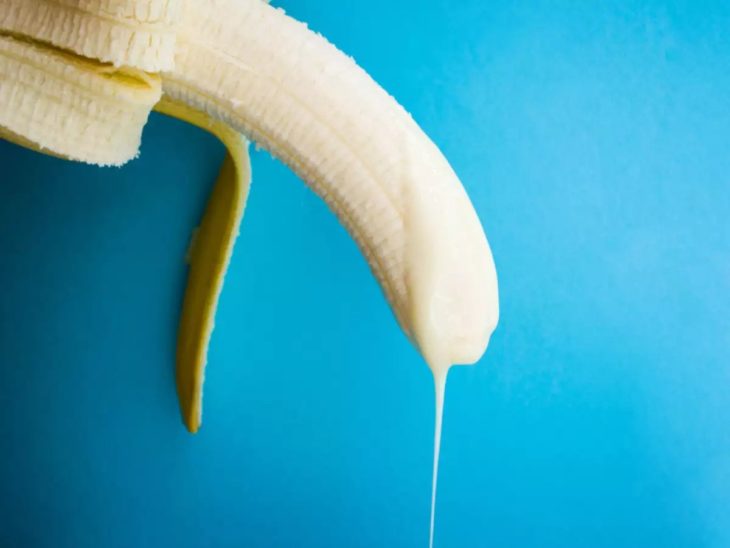 What are your rules for condom etiquette? How have you handled awkward condom situations?

What Is a Personal Installment Loan? Everything You Need to Know

Girl Talk: I Got An IUD