Well, the secret is out, ladies. One of our own has let the cat out of the bag. Writing for AskMen.com, female “relationship correspondent,” Madeline Murphy shares the five lies she says every woman tells. “All women lie in certain situations and your little angel is no exception,” Murphy writes, adding:

“Sometimes she’s only fibbing a bit to protect her own feelings or yours. Sometimes her motives are less laudable, like lying to cover her tracks. Whatever the case, certain lies occur much more frequently than others. It’s up to you to learn the five lies all women tell, and how to handle them.”

So just what are the five lies every single one of us is guilty of telling? Find out after the jump.

“Oh, yes she is. Don’t think you’re getting off that easily. This lie is one of the most frequently used in relationships. Typically, women who have been hurt by men in their lives—often inadvertently—use this phrase as an emotional defense. For example, if a guy forgets his girlfriend’s birthday, calls her by his ex’s name or commits any of the other minor screwups that most men do on a daily basis, women usually can’t just let it go. They dwell on it, letting worries whittle away normal feelings of well-being like a dog gnaws on a bone.”

First of all, forgetting a girlfriend’s birthday or calling her by his ex’s name aren’t exactly a minor screw ups most men do on a daily basis. And they certainly aren’t relationship offenses that women should shrug off and not dwell on a little. Frankly, they’re big ol’ red flags and anyone who says otherwise is delusional or in deep denial. I once had a boyfriend who called me by his ex’s name three times in less than a month. Rather than tell him I “wasn’t mad,” I let him know how pissed I was and totally called him out on still being in love with her, which he denied, denied, denied, and guess what? Two years later they got married! 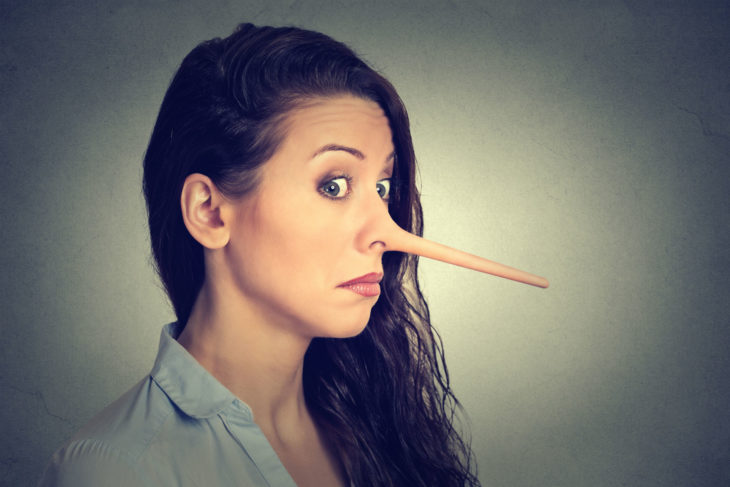 That’s funny — I know plenty of women who tell their boyfriends and husbands they mind very much if they go to a strip club. I feel pretty ‘eh’ about it myself. I know it’s not my guy’s thing, so it’s not something I really think about, but if, say, he got invited to a friend’s bachelor party and the guys made a stop at a strip club, well, no, I wouldn’t really mind he went along. Frankly, my relationship — not to mention self-esteem — is strong enough that I’m not gonna feel threatened by a few hot ladies in pasties. Now if it were an every day thing … that’d be another story, and I’d definitely speak up about it, and I imagine most other women would, too.

3. “I’m just not ready for a boyfriend right now.”

“Once again, this statement is almost always false, although at least it’s told with the best intentions, in order to soften rejection. It might be followed by an additional excuse such as: “I just came out of a bad relationship, and I don’t want to be hurt again,” or “I’m just too busy with my career right now to have a boyfriend.” The truth is, if the woman is single and at all interested in you, she will certainly make the time to date you. It’s that simple.” 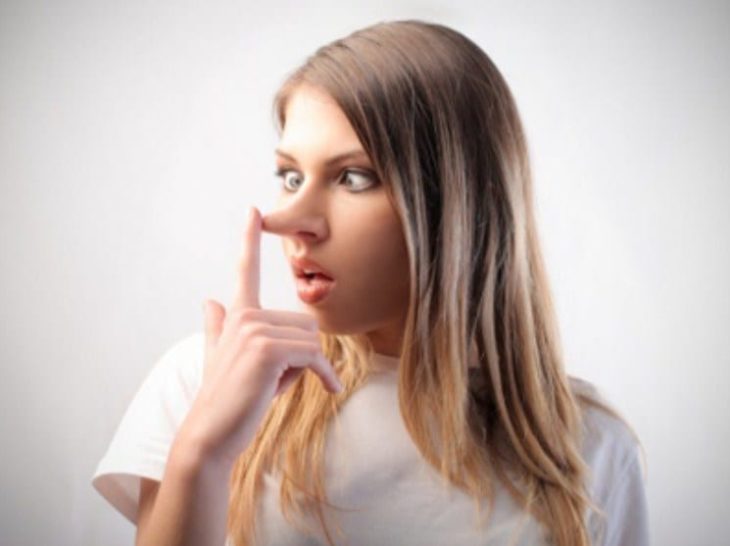 4. “I don’t mind picking up the tab tonight; you always pay anyway.”

“Not true. Although this lie doesn’t apply to all women, most still do expect men to pay for things, especially if the man asked them out in the first place. They will secretly think that the guy is cheap if he wriggles out of the bill on a regular basis.”

Well, at least she qualifies her statement by acknowledging the rule doesn’t apply to ALL women. I think most modern women, while they still enjoy men picking up the tab — especially on first dates — like to return the favor or a pretty regular basis. I’m a little strategic in my paying for dates when my fiance and I go out. I’ll let him get the more expensive dinners out and then I’ll “spring” for hot dogs in the park or a few happy hour drinks after work. I figure he makes a lot more than I do and is paying off less debt, so it makes financial sense for us to pay what we can afford. I genuinely like treating him a couple times a week and I think most women feel similarly. Am I right?

Murphy advises men: “When it comes to sex, that most sensitive of topics, it’s safe to say that you should take most things she tells you with a grain of salt.” Ouch. It’s possible, you know, that sometimes, some of us actually, gasp, tell the truth in the sack…or, you know, don’t have reason to lie in the first place. A novel idea, I know.

The Top Six Excuses For Getting Out Of...

15 Lies We Should Stop Telling Each Other...

The 5 Lies Women Tell Themselves