The Top Six Excuses For Getting Out Of Sex

Sometimes you feel like a nut, sometimes you don’t. Whether he’s a handsome stranger you don’t want to lead to the promise land or your boyfriend trying to gorge on girlfriend pie, here’s how to just say “Later lover.”

A simple birth control slip up could cause penis pandemonium. No dude wants to accidentally make a baby just because he wants to make sweet love. So, just say you forgot to take the pill and would rather not risk it right now. He’ll probably thank you for protecting both of you!

This one’s a classic. He will have fart competitions, eat anything off the floor, and wear the same pair of underwear day after day, yet nothing grosses a guy out quite like a little blood. Say it’s V-Day #1 — which is probably even bloodier sounding to dudes than the historic D-Day. 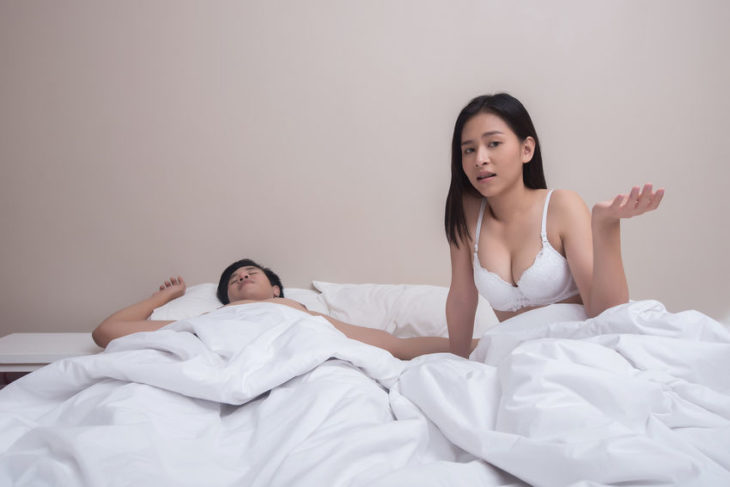 In this case, the expression “the early bird catches the worm” doesn’t apply. But if you have a place to be at the butt crack of dawn, no one’s going to want your alarm waking them up too.

You can’t take him home because you already have guests staying over from out of town. Especially if they’re family — mom, dad, or kids bunking up at your place, anyone would want to avoid that much awkward interaction.

Buddy Up, Man Down

A friend in need is a friend indeed! And, oh no, you just got a text from your best friend! S/he needs back up and you just got called in for reinforcement. It makes you look like a good person, but you’re actually just being a good liar.

Sure, a headache sounds bad, but strep throat sounds worse — if you’re bold enough to blame it on a UTI or a yeast infection, even better. Anything that requires medical attention, but can be cured simply with antibiotics, makes for the perfect excuse.

What to Consider When Hiring a Digital Agency Representative

Making Up Isn’t That Hard to Do