Photo by Duri from Mocup on Unsplash

Yesterday, I teared up over a iPhone photo of my high school best friend looking stunning in a potential wedding gown. It was captioned, “This could be the one!” My watery response startled me just as much as seeing a childhood friend looking bridal.

Two days ago, I felt a genuine jolt of elation upon seeing a different, dear friend’s engagement ring. I stammered to my mom on the phone, “I’ve known her since I was four and now she’s getting married!”

If I’d been confronted with wedding artifacts even six months ago, I would have eeked out my best ecstatic voice and plastered on a fake smile. Meanwhile my insides would have balked and squirmed. The feeling of being trapped in domesticity would have spread like a rash.

Now the only unpleasant feeling that emerges after getting engagement party invitations and the word “fiancé” is the lingering aftertaste of my anxiety. In the love arena, I’m far behind two girls I grew up with. 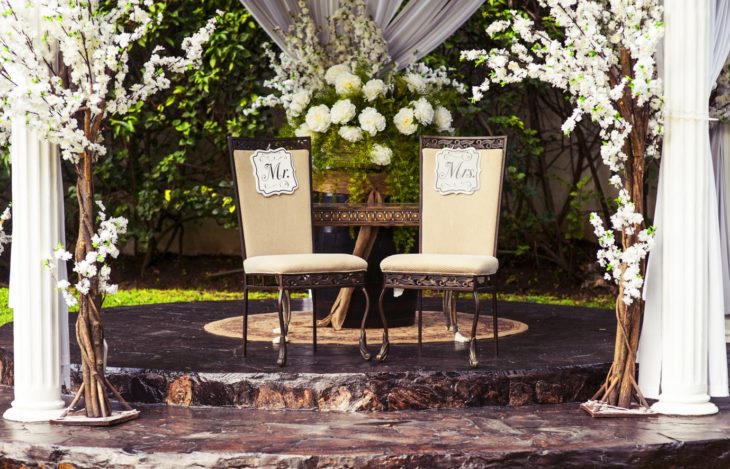 Photo by Mickel Alexander on Unsplash

After we’d drifted into our separate college spheres, they met men they were certain about and I, still dealing with the lingering pain after breaking up with my high school sweetheart, decided to create a not-so-certain identity. That was the goal. To be un-pin-able, not pinned down.

Sometimes after breakups women search for their next relationship in every man they meet. I started down that path, but found, to my dismay, that in the college dorm atmosphere, relationships are far from the average 18-year-old male’s mind. So I veered in the opposite direction. If being serious was a deterrent, well, I’d morph into the commitment-phobe of every man’s dream.

I hoped that this reverse psychology would somehow work in my favor. I was fun and averse to girly emotions that were categorized by my Sigma Nu frat-friends as “crazy” or “clingy.”

I showed up to beer pong nights in khaki shorts and a tie dyed t-shirt, not a skintight bandage dress. Rather than flirt on the sidelines, I called next game. I hoped that by being myself – dressed down, drinking beer, being rowdy – a man would appreciate that I was a girl who was more like one of the guys.

It actually worked to a limited degree. There were, however, serious flaws in this train of thought. The biggest problem being: I wasn’t being myself. This one-of-the-guys girl was merely a creation.

My confident independence was the only authentic piece of the equation. In college I had burst out of my shy-shell: joining clubs, planning concerts, running for sorority officer positions, getting a job. I was applying for internships and attending a study program in Washington, D.C. I plotted and tracked professional goals, and most importantly, I succeeded.

I coupled this newfound sense of self with my strong belief that men at this age didn’t want commitment, and that I had no business asking them for it. Did I not just listen to the guys complain about women throwing a fit to be exclusive? Didn’t these girls sound insane? 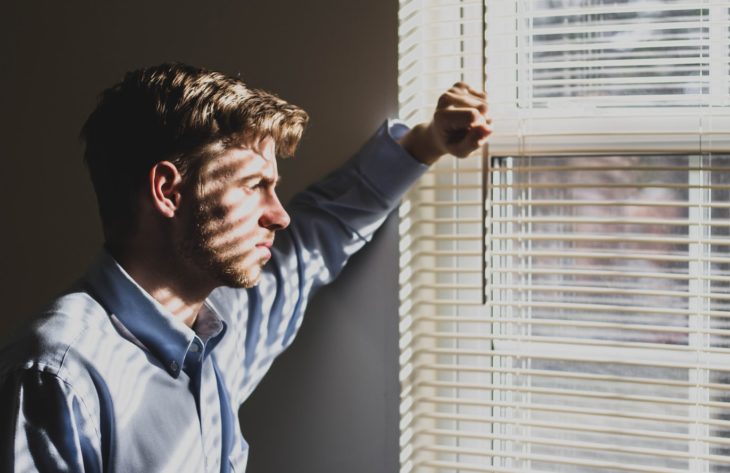 Photo by Ethan Sykes on Unsplash

I divorced myself from the girl who likes dates, terms of endearment and sweet notes. There was no trace of the person who secretly wanted to receive flowers, watch chick flicks, and yes, cuddle. I suppressed the part of me that wanted to scream when a guy didn’t call, or stared at another woman’s behind, or refused to give us a label.

The reverse psychology tactic then morphed into an uncontrollable tick — spouting untruths about myself in an attempt to seem free and exciting, rather than “I like you.” And then it transitioned from tick to truth.

If you promote that you’re not a relationship person, you’re going to attract others of the same ilk. The boy I was informally – yet romantically – seeing for a casual dinner or two wasn’t going to morph into a steady boyfriend. If I eventually wanted a real commitment, it didn’t matter that we had the same taste in music, movies and craft beer. I’d selected somebody with the understanding of no strings attached.

But I didn’t care all that much. I had so much to do while unshackled by kids or a mortgage or a husband to report back to, I reasoned. How could I move to Paris if I had a boyfriend who lived in Los Angeles? At 23, I decided marriage seemed antiquated.  The word wife made me cringe. The idea of children was burdensome. My dating life would start, sputter and stop. Invariably relationships would end with my less than graceful exit. I’d actually become what was originally just a mask: terrified of commitment.

But then I had a series of revelations that left me both nauseous and liberated. 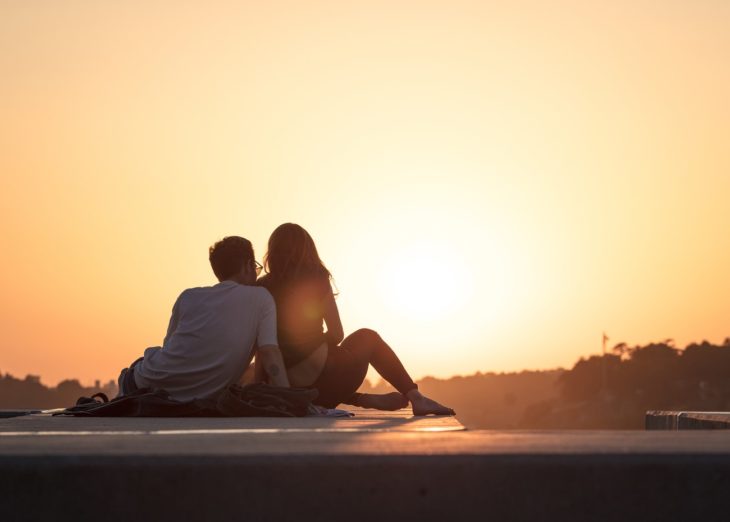 Photo by Mahkeo on Unsplash

One was, I fell in love. I thought, If he’ll have me, I could spend the rest of my life with him. Loving him didn’t feel like giving up who I was. It felt like gaining something I never knew I could have. Once I felt this way, I was in uncharted territory. I hesitated, fearing my strong feelings would drive him away and our relationship lay dead on the table due to my inaction.

The other was turning an age that shook my current path and progress and begged the question,“Is this where I want to be?” Some friends at 25 are in the same boat. Others like the two aforementioned have been in relationships six times as long as my longest, and they’re making terrifyingly mature decisions.

I’ve realized that I don’t need to be where my friends are – life isn’t a competition. Nor do I have to share their desires. However, I do need to know what I want.  Not craft an identity fit for the man I’m seeking. Years of exclaiming that I didn’t want commitment, shedding “girly crazy” like a snake sheds skin, was just a defense mechanism to avoid potential hurt while hoping to snag a man.

I’ve begun to narrow down what I do and don’t want. I don’t want to live in the suburbs. I’d rather not own a car. I’m still unsure about kids.