8 Ways To Deal With Jealousy

For the most part, I’m a pretty happy, confident person, but, man oh man, when feelings of insecurity start seeping in, a small part of me inevitably turns into a little green-eyed monster. If I’m having a “fat week,” I’m jealous of women with great figures; when I’m feeling like everything in my closet is drab and I can’t put together a cute outfit to save my life, I envy women with seemingly effortless style.

Don’t even get me started on things like money, lifestyle, and career success. In my weakest moments — which, thankfully are relatively few and far between — it can seem like everyone is better off than I am. That’s not true, of course, but more important: life isn’t a competition. I know that intellectually, but that doesn’t always help when I’m all “woe is me.” Over the years, though, I have picked up a few tips and tools that help me manage feelings of jealousy when they crop up.

After the jump, check out eight ways you, too, can deal with bouts of jealousy (because, let’s be honest — it happens to the best of us).

1. Identify exactly what it is you’re feeling jealous of 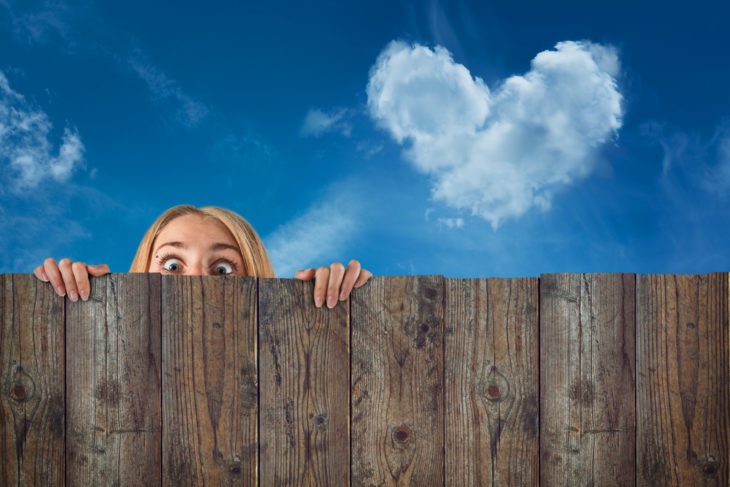 2. Ask yourself whether/how attaining it really will make you happier and more fulfilled

No, really. How will it?

3. Determine whether it’s actually possible for you to attain

4. Find alternative and attainable ways to bring more joy and satisfaction into your life

For a lot of people, jealousy stems from a void in one’s life — a general lack of joy and fulfillment. Perhaps the thing you’re jealous of isn’t so easy for you to attain, but there are certainly other ways to fill that void. Make a list of things you can do and pursue right now that will enrich your life. Having that list will give you a sense of control in your life. Really, you have the power to create joy and fulfillment in your life. You don’t have to sit around and wait for it to happen — in fact, that’s not how it happens. You’re the one who sets it in motion, and knowing that is a really wonderful feeling. 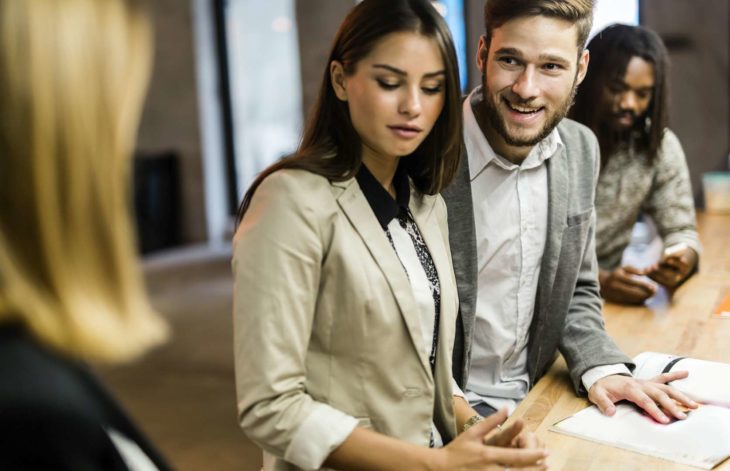 If you’re determined that the thing you’re jealous of actually is realistically attainable for you, start creating a plan to make it happen. I’d really like to publish a book some day and I get jealous when I hear about people I know getting book deals. But you know what? Just because it’s happened for someone else doesn’t mean it can’t happen for me. But I have to make it happen … and that involves some planning. Just like I have to form an idea, write a proposal and find an agent (not to mention, um, actually writing the book), you’ve got specific steps to take to reach your goals too. So what are they?

You may also consider forming a Plan B, as well. Let’s say you’ve been trying really hard to have a baby and you’re jealous of your friends who already have children. Well, it’s a possibility that pregnancy simply isn’t attainable for you. So decide what other paths towards parenthood you’d be interested in exploring and at what point you should begin that process. Again, this is giving you a sense of control in a situation where it’s easy to feel powerless.

6. Celebrate your own unique talents and skills

Jealous of your friend with the amazing voice? Man, I hear you! What I wouldn’t give to be able to belt out a song that didn’t make ears bleed. I’m not the greatest singer, but there are still lots of other things I’m good at. Embracing those skills and talents — and reminding myself that they’re the same skills and talents that other people might even envy — makes me feel a little better about my own inability to sing in key.

7. Acknowledge the work it takes to achieve success

Reminding yourself of your own achievements is a wonderful way to keep the focus on what you have vs. what you don’t have, but it’s also a great tool for keeping things in perspective. Your achievements didn’t happen overnight and they didn’t just land in your lap. Most likely, you planned and worked hard for them. You probably even had to take some risks along the way. Well, the same thing goes for those people you’re envious of. It’s much easier to manage jealousy when you think about all the work and effort most people have put into their achieving their successes. 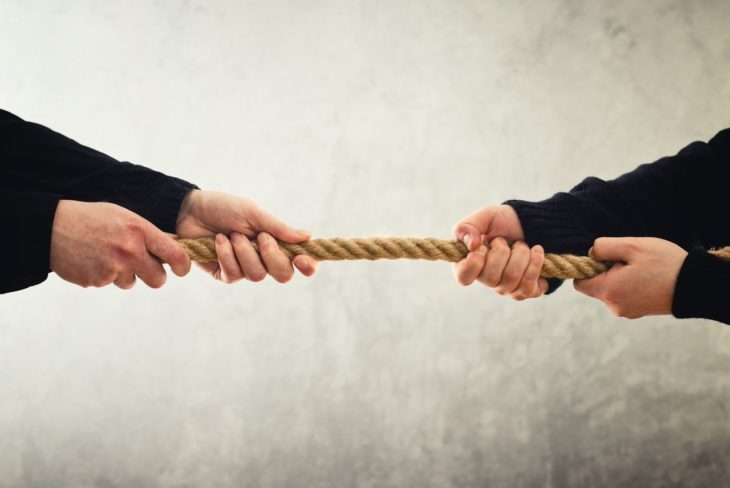 8. Realize that no one’s life is perfect

Everyone has problems. We’re all battling our own private — and sometimes, not so private — demons and challenges, so even if it may seem like someone “has it all,” understand that that’s probably not the case. There’s usually so much more going on behind the scenes than what’s easily apparent on the surface.

The 6 Biggest Mythconceptions About Being in Love