Vibrators Are Commonplace These Days—Where Do You Hide Yours?

Heck, you can even turn your iPhone into one. 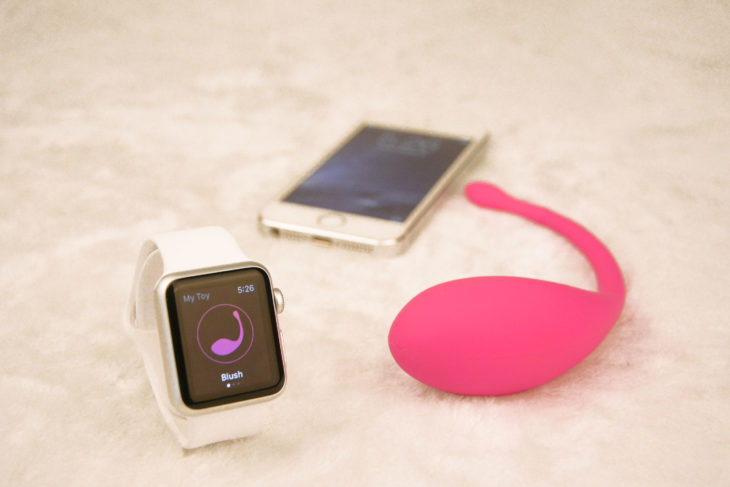 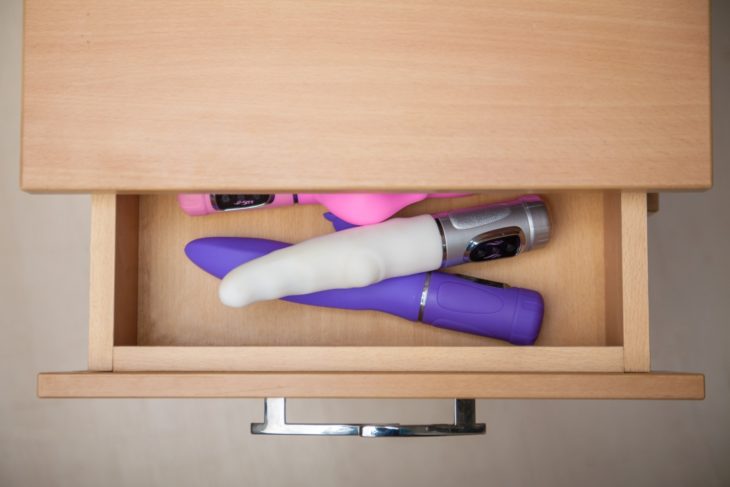 Prince Harry and Meghan Made an Original Christmas Card, and You Will Love It!

9 Money-Saving Tips That Every Digital Nomad Should Learn

Realistic Love Dolls: Why People Get Them in...

Sex With Steph: My Boyfriend Has A Low...