Prince Harry and Meghan Made an Original Christmas Card, and You Will Love It!

The Duke and Duchess of Sussex made a Christmas e-card with their son Archie in the center of the picture. Who wouldn’t want to receive a Christmas card like this?

The picture is quite artistic, made in black and white effect, with baby Archie in the front holding a central place in it, while his parents are behind, almost blurred and cut in half. Some believe that the picture sends a symbolic message that children are always in the first place in life. 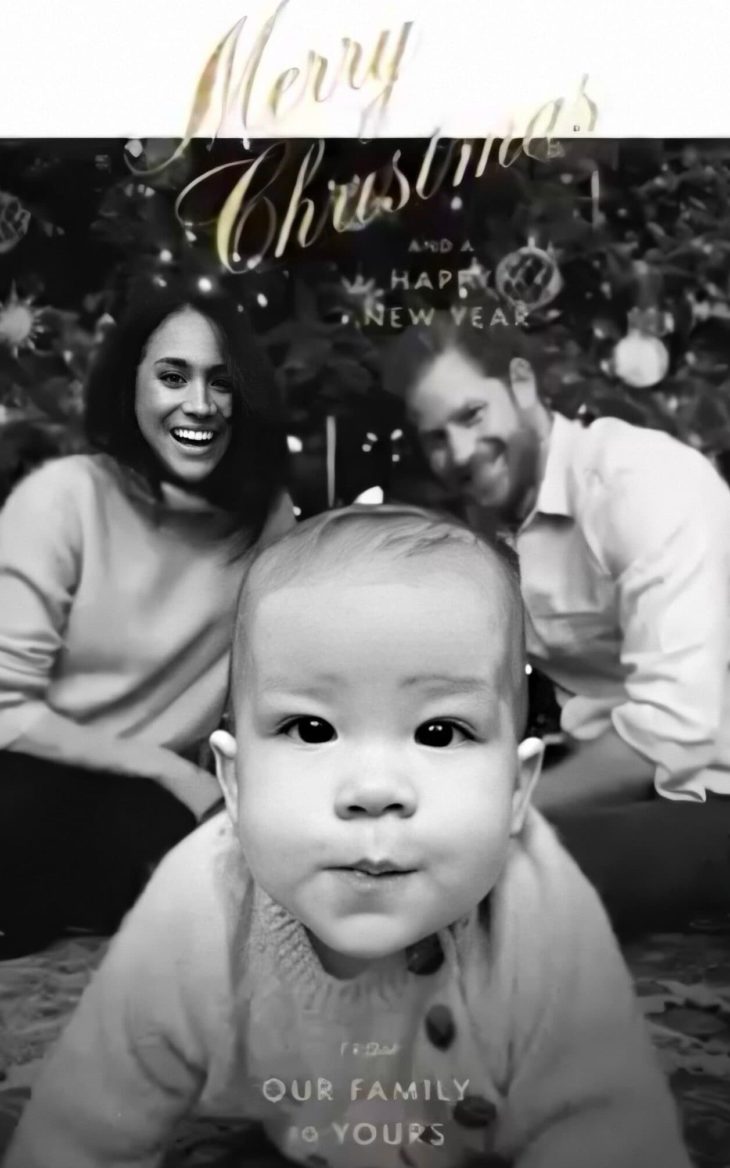 Moreover, the holiday season is quite charming for a royal baby, since he will spend six weeks in Canada with his parents and grandmother Doria Ragland, Meghan’s mother. The royal couple decided to spend Christmas with Meghan’s mother because her father is separated from the family. Therefore, they will skip the tradition of dividing Christmas into two parts for each set of parents and spend entire holidays in Canada. The decision was previously brought up in the palace, and the Royal Family gave their official approval, including the support of Her Majesty The Queen.

Otherwise, the royal family tradition for the Christmas holidays is to spend it at Sandringham. However, the young royal couple decided to change the culture and bring some initiative by leaving for Canada and spend it with the other part of the family.

In the light of Christmas holidays and new year spirit, the rumors about royal couple giving up their duties and continue to live privately are getting highlighted as we approach 2022. Also, the Queen itself said how the royal family had a turbulent year with Prince Andrew’s scandal about Jeffrey Epstein, followed with Prince Philip’s hospitalization a few days before Christmas.

Just sharing the sweetest Christmas Card from our President and Vice-President, The Duke and Duchess of Sussex. Very Merry Christmas, everyone! pic.twitter.com/McOcHALoGl

Upcoming events about Sussexes are connected with their absence from the country in the following year. Also, their absence is expected in the royal front line too.

Decorating Your Home 2022 – Start With Painting The Walls

Vibrators Are Commonplace These Days—Where Do You Hide Yours?