What I Learned From Watching 500 Adult Films 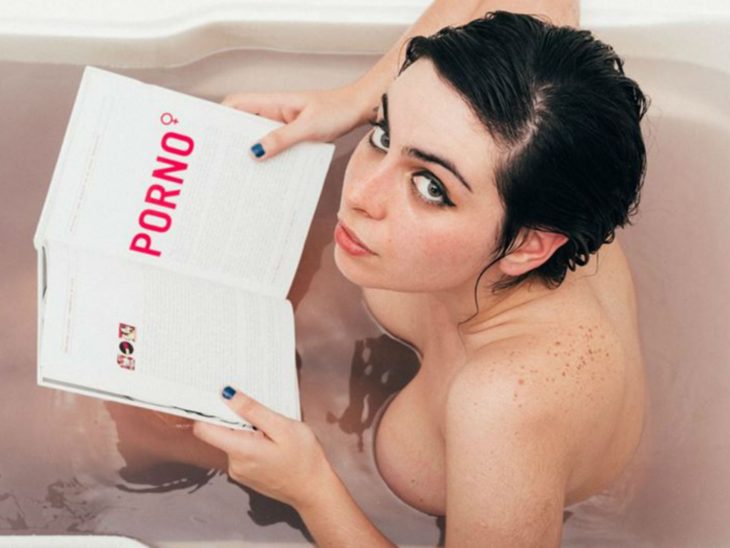 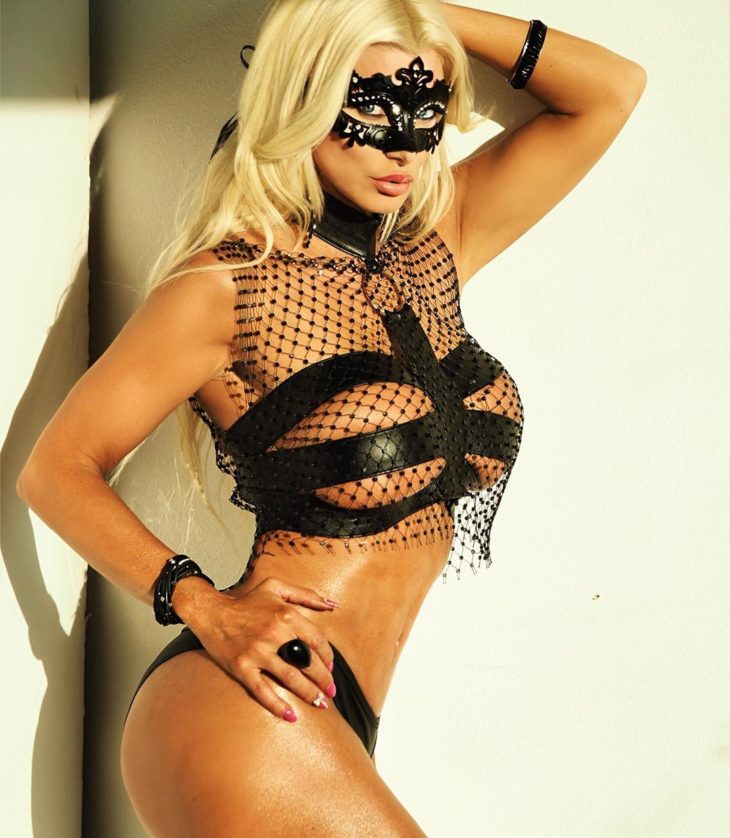 2020 Horoscope – The Year For Remembering