Last week the site Truth Merchants posted a long article that shed light on some of the many things that confuse women about men. (Don’t understand why guys ask for your phone number only to text or email, never call you? Check out the article for an explanation.). We figured there were probably just as many men who are as confused by women’s behavior as we are by theirs, so we asked a bunch of guys what they’d like answered about us and our inbox was flooded with questions.

After the jump, I tackle 10 of those questions — feel free to email the answers to your boyfriends, brothers, guy friends or anyone you think would benefit from a little insight into the female psyche, and be sure to check back tomorrow when I tackle 10 more pressing questions about why we women are the way we are.

1. Why do women always ask ‘whats wrong?’ all the time?

Because you’ve been acting mopey, despondent, crabby, distracted, moody and/or distant lately and won’t tell us why. Women bond with others through the sharing of their thoughts and feelings — admittedly, sometimes a little too much sharing — so we can’t quite get our heads around people who keep their emotions all bottled up, especially from those who are closest to them. Some women are also so insecure that anything less than 100% engagement from you all the time means you’re losing interest, so they ask “what’s wrong?” as an attempt to re-engage you. 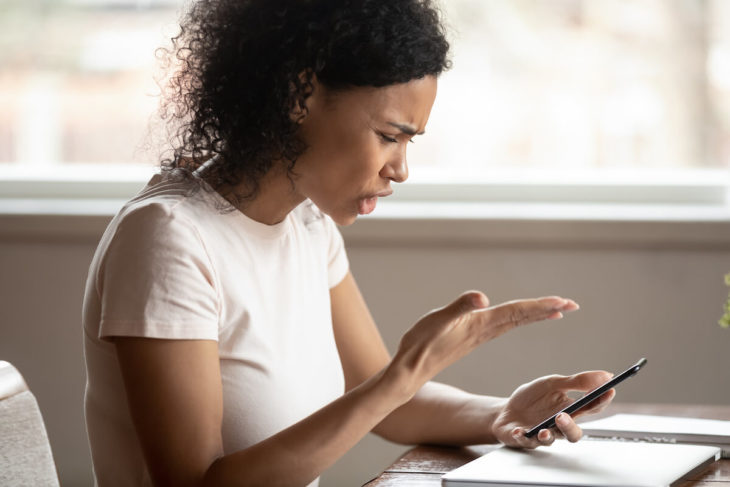 2. Why do women never admit when they’re drunk?

They don’t? What women are you hanging out with, because pretty much every woman I know not only admits when she’s drunk, she’ll yell it out loud, usually with arms raised above her head in victory, each hand cradling a bottle of beer, cleavage heaving in a low-cut top, eyes half-closed, and mouth agape. But maybe that’s just the circle I run in. If the women you know really aren’t admitting when they’re drunk, it’s probably because they don’t want to encourage you to take advantage of them. Or, maybe they secretly hope you’ll keep buying them drinks.

3. Why do women wear clothes that make them uncomfortable and then say it’s to make themselves feel good?

Because most clothes and accessories that are uncomfortable — high heels, skinny jeans, skintight dresses — are sexy and sexy clothes make us feel good about ourselves because they make guys drool and women jealous.

4. Why do women act innocent when we know they’re not?

Someone sounds a little bitter… 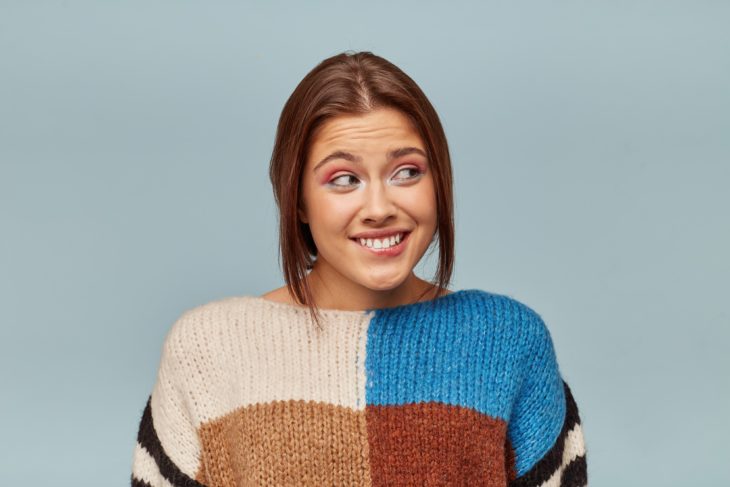 5. Why do women think that it’s okay to use their sexuality to get what they want?

Why wouldn’t they? Doesn’t it make sense for everyone to use everything they have that might help them get what they want? Women use their sexuality as well as their intelligence, charm, power, money, knowledge, and connections to get what they want. They’d be idiots not to.

It’s not so much the uniform as the body under it. Most guys in uniform have jobs that require ultimate physical fitness, so their bods are usually effing hot. Uniforms are cut in a way that accentuates their muscles and gives them a certain authoritative look that recalls so many of our teacher-student type fantasies. Mmmm…..

7. I have this theory I call the Domino Theory: Once one of your friends gets married it seems like a large number fall shortly thereafter. Is there some pressure, or is this coincidence? 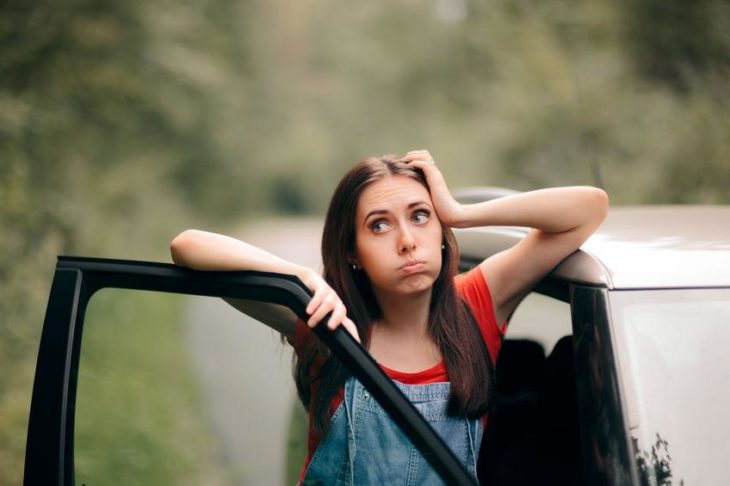 8. Anyone experienced the biological clock?

9. Why are women generally so bad at meeting their male friends’ new girlfriends?

Insecurity. They may not want you for themselves, but they also don’t want any other woman stealing their place in your life.

10. You don’t really believe we can still be friends, do you?

Not really. But we also don’t really believe it’s totally over forever, either. By keeping you around under the guise of “friendship,” we not only make it easier to keep tabs on your love life, we keep the door open for a possible reconnection…or, at least a booty call during a dry spell.

When Does A Couple Become A Family?

How to Prepare for the Canadian Citizenship Test

What Are The Most Common Questions About Bitcoin?