10 Suggestions For Renaming The Hymen

In some cultures, the word “hymen” could use a little re-branding — so the Swedish Association for Sexual Education is renaming it! The Nordic org is publishing literature in English, Arabic and Sorani Kurdish that refers to that little piece of tissue as the “vaginal crown” or “vaginal corona” and provides diagrams and info explaining that not having a hymen when one first has sex doesn’t mean one is not a virgin. The group hopes that more education on the hymen — er, the “vaginal crown” — will have an effect on the number of so-called “honor killings,” when male members of a family murder a woman who has had sex out of wedlock or even associated with a man who is not socially approved by her culture.

The Frisky is pretty happy to live in a place where having a hymen on our wedding night is not a life or death situation. But we couldn’t help but get the ol’ wheels turning when it comes to renaming the hymen. After the jump, some suggestions that were probably rejected … 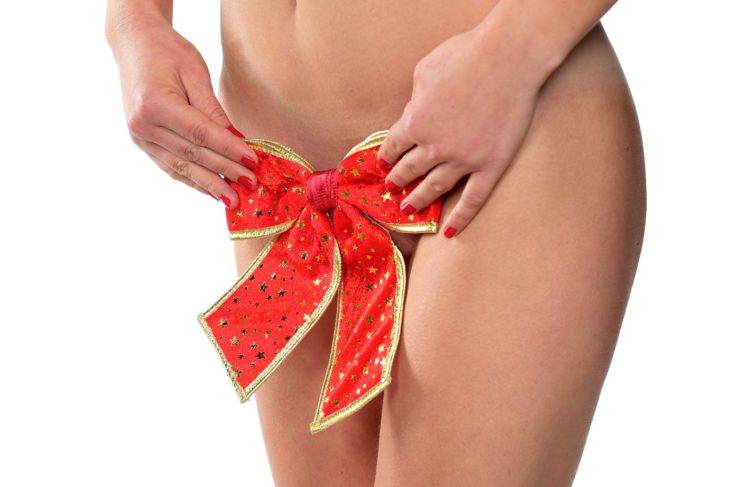 6. Muff Moat to the Coochie Castle

Hmm. Something tells me that calling your hymen a “penis trampoline” is not going to fly with some people. [Ms. Magazine]

Ask A Married Guy: “My Boyfriend’s Eating Noises Are Driving Me Over The Edge!

Raising A Child Without A Gender: Do Or Don’t?

What Does It Mean if Your Hair Is...

Take It From Him: What Men Think When...