It wasn’t so long ago (1980, to be exact) that the average age of American women marrying for the first time was 22. Less than 30 years later, the average age for a first marriage has jumped to 26 for women and 28 for men. In a recent column for the Washington Post, Mark Regnerus argues that this trend is dangerous because women are putting off marriage during their most “marketable” years, before they have to “beg, pray, borrow and pay to reclaim” their fertility. He writes: “Marriages that begin at age 20, 21 or 22 are not nearly so likely to end in divorce as many presume,” but he certainly fails to convince me, a 32-year-old woman not quite married for the first time yet.

Reading Regnerus’ column, I’m not sure why he so strongly advocates for young marriages. I mean, sure, I understand that women are most fertile in their 20s, but that doesn’t mean that: a) everyone who eventually marries wants to have kids, or b) women can’t get pregnant past their 20s, or c) couples will only be satisfied parents if they conceive their children biologically. Regnerus cites the economic benefits of pooling resources in a marriage, something he seems to suggest doesn’t work as well for couples who simply cohabitate, because they are “categorically less stable” and “far more prone to division” than married couples. Fine, but I guess I still don’t understand the push for couples marrying in their early 20s, when most barely know who they are, let alone who they’re going to grow into. 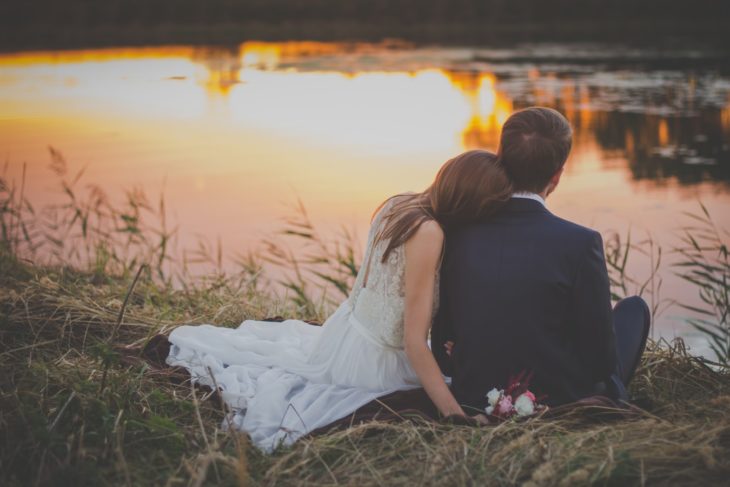 Photo by freestocks.org on Unsplash

The average age for first marriages isn’t on the rise because, as Regnerus argues, we’re all obsessed with Facebook, Twitter, and “hitting the clubs.” It’s risen because we have more options than ever before. While he thinks adding a “postgraduate education to a college degree,” a “visible amount of career success and a healthy helping of wealth,” and “sexual variety for several years” are terrible things, I fail to see how they’re worse than being locked into a marriage at 21 with someone you could very well outgrow as you evolve.

Ah, but marriage is meant to be a “formative institution,” Regnerus argues, “not an institution you enter once you think you’re fully formed.” He says we’re supposed to “learn marriage,” and I agree with that, but why can’t you learn marriage after you’ve learned yourself a bit first? I’m getting married for the first time this summer at 32 (a few weeks shy of my 33rd birthday), six years past the national average and after five years of collective cohabitation (between a previous relationship and my current one), and I still think I have a lot to learn about forming a union and a life with another person. In fact, I don’t think I’ve even begun to scratch the surface of what there is to know about marriage. But I do know a lot more about myself than I did ten years ago, and armed with that self-knowledge I feel a heck of a lot more prepared and confident making a lifelong commitment to another person. 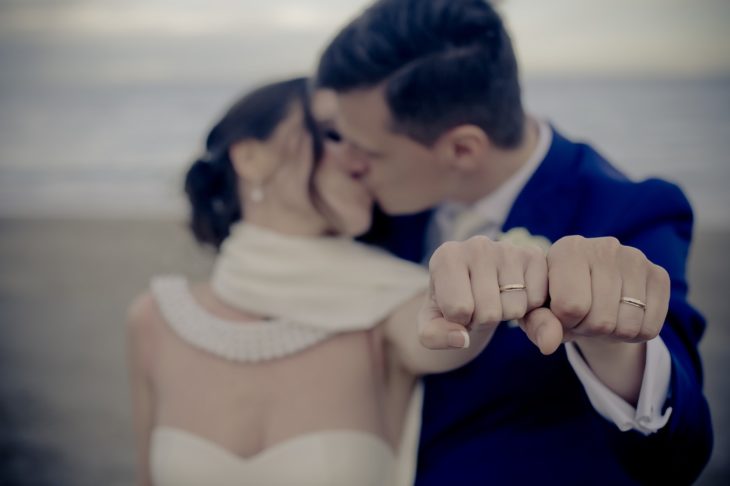 Photo by Alfonso Lorenzetto on Unsplash

I shudder to think how my life may have turned out had I married the man I was in love with at 21. To say nothing of the guy, I just didn’t know what I wanted in life yet. I had no idea whether I wanted to settle in an urban area or live in a small college town. I didn’t know what I wanted to do for a career, or whether I wanted to have children or not. I simply was not ready for marriage, was not ready to commit to another person when I could barely commit to having salad for lunch. And my situation was not unique. Without the familial or societal pressures to marry young, many of my peers used their 20s to travel, try different career interests, pursue advanced degrees, and, yes, some even enjoyed “sexual variety.” All of these things not only gave them a wider perspective and greater appreciation of the choices they have in this country, they also provided insight into what makes them happiest and most fulfilled. No, they aren’t “fully formed” now, if by “fully formed” we mean “done growing and learning,” but they are certainly steadier and more sure of themselves than they were as kids just out of college.

One final point that Regnerus makes is that the secret to making a marriage work isn’t about finding a good match, something my single friends may be surprised to learn: “it’s about mentalities: such things as persistent and honest communication, conflict-resolution skills, the ability to handle the cyclical nature of so much of marriage, and a bedrock commitment to the very unity of the thing.” In other words, the secret to making a marriage work isn’t waiting until you find the right person, it’s sticking it out when you’re stuck with the wrong one. Um, no thanks, Mr. Regnerus — I think I like my way better.

Smart Ways to Make Your Home a Safe, Healthy Place