25 Motorcycle Concepts Bikers Will Ride by 2022

Looking at the bike concepts is always enjoyable. And as it appears, the motorcycles of the future will truly be rebellious. And people are becoming more and more open towards the fact that motorcycles are a great mean of transportation – they don’t occupy a lot of space, they are safer than ever and as long as people don’t drive them recklessly, the motorcycles are way hotter than cars. We present you 25 concept bikes that could be out on the road by 2022. 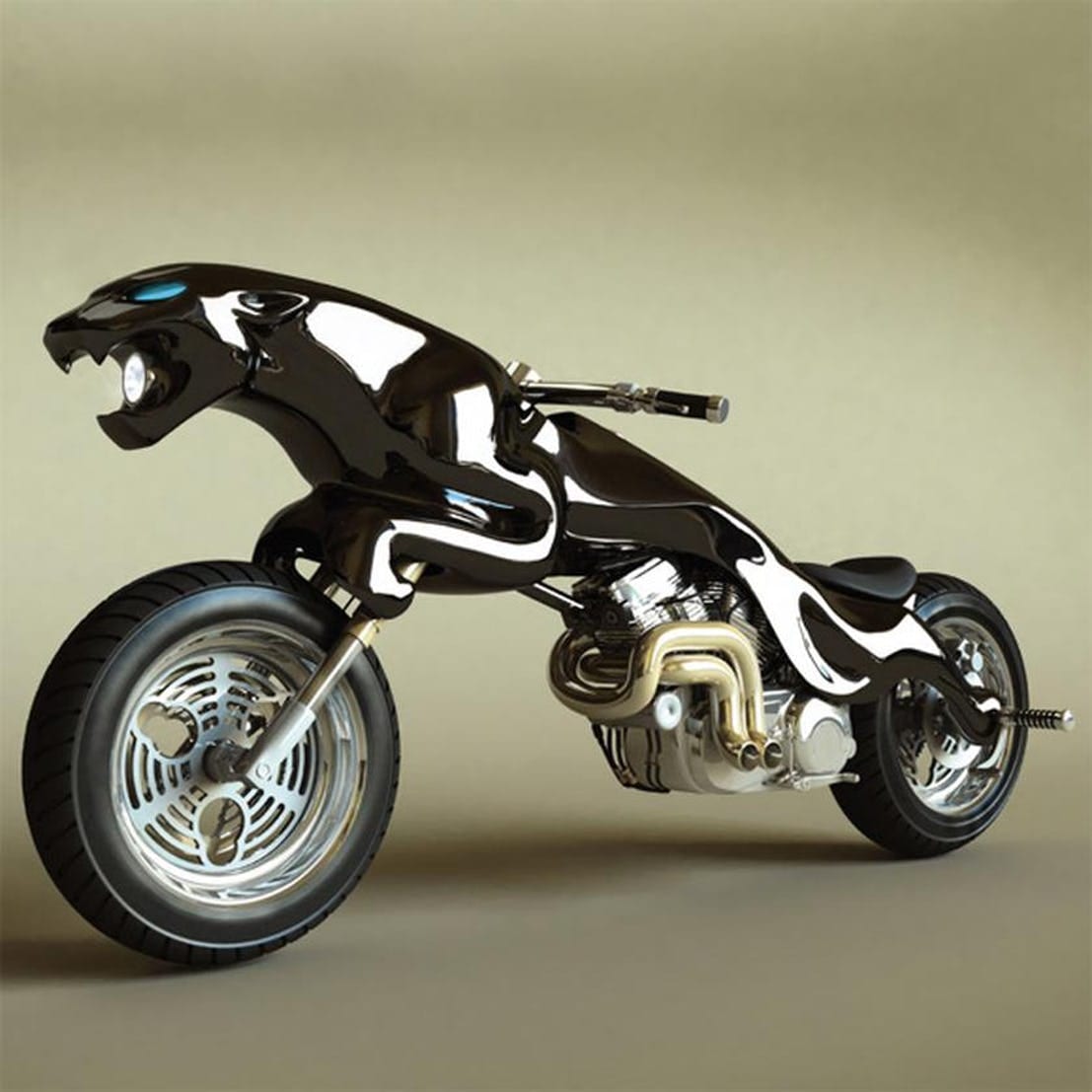 There is not a similar concept in the world like this one here. The bike shines thanks to smooth edges, while the 1200 cc engine underneath is ready for action. London designer Barned Massow Hemmes is to congratulate on such a futuristic yet picturesque styling. 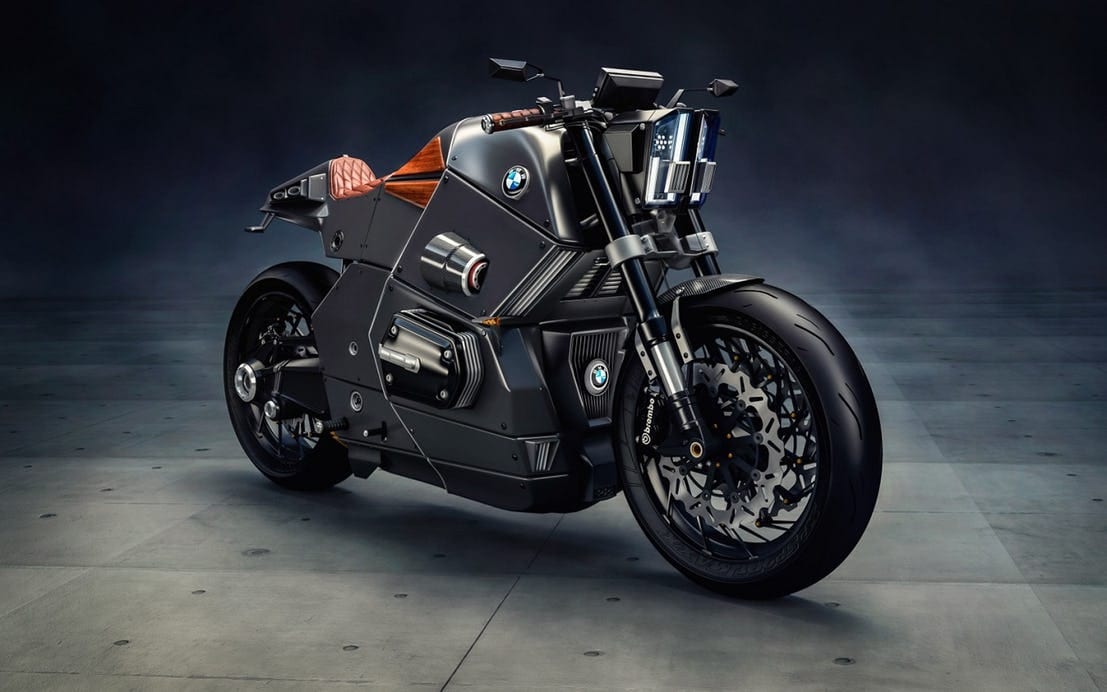 Jans Slapins takes credit for this design and he is already known for making the BMW Urban Racer. The powerful colors give this motorcycle a soul and it is well matched with the luxurious seat. This bike is expected to come with a 1200 cc boxer engine. 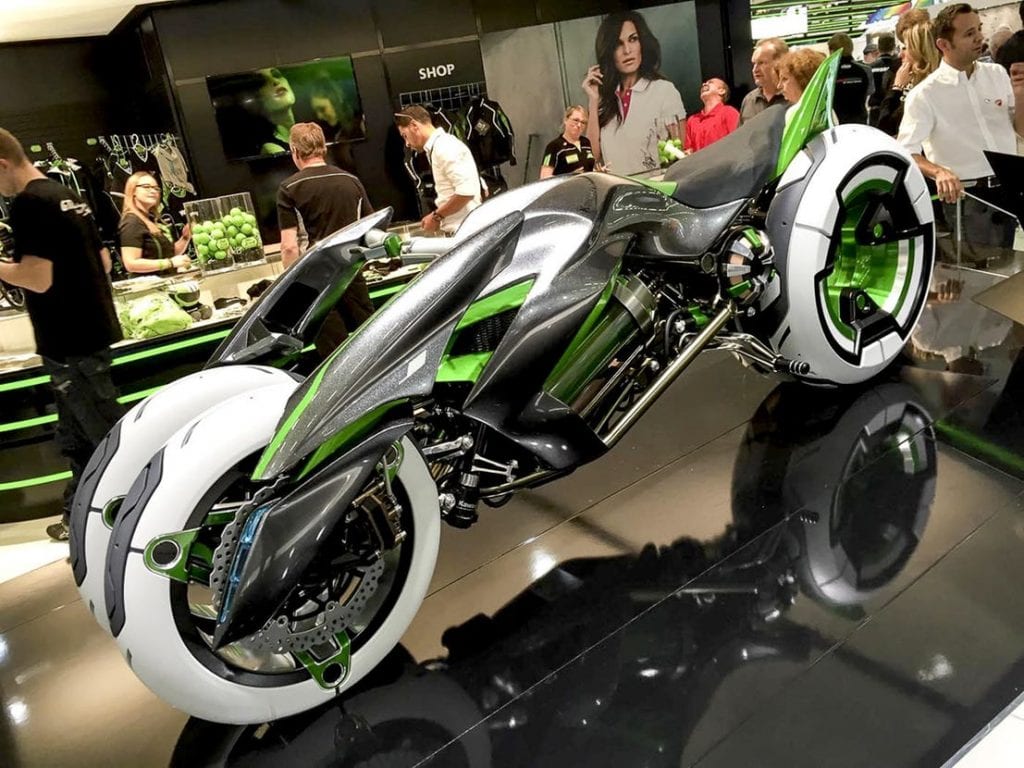 The first time we have seen this concept was in 2013, but Kawasaki reintroduced it in 2018 with a new sharp look. The driver will have a chance to choose a crouched position or a more upright posture. This bike is quite colorful as well. 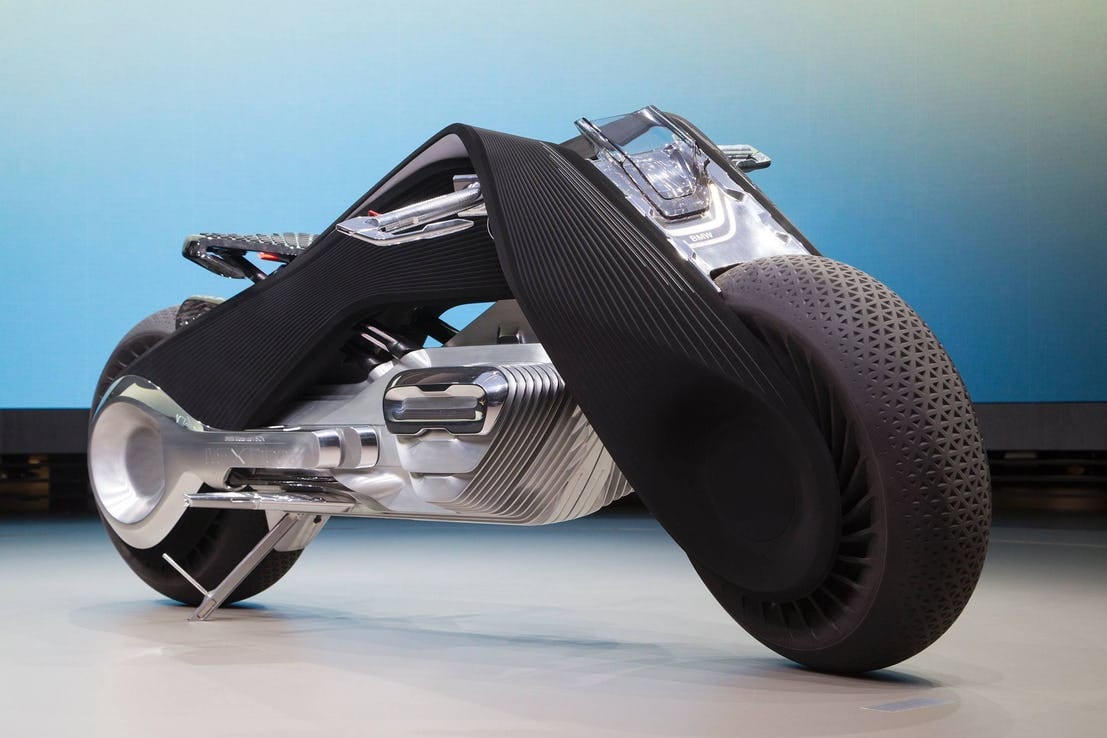 Different bikes and concept BMW already launched served as an inspiration for this bike. The shape of the Vision Next 100 is quite authentic and the riders will definitely experience the fun freedom while they are on a seat of this bike. 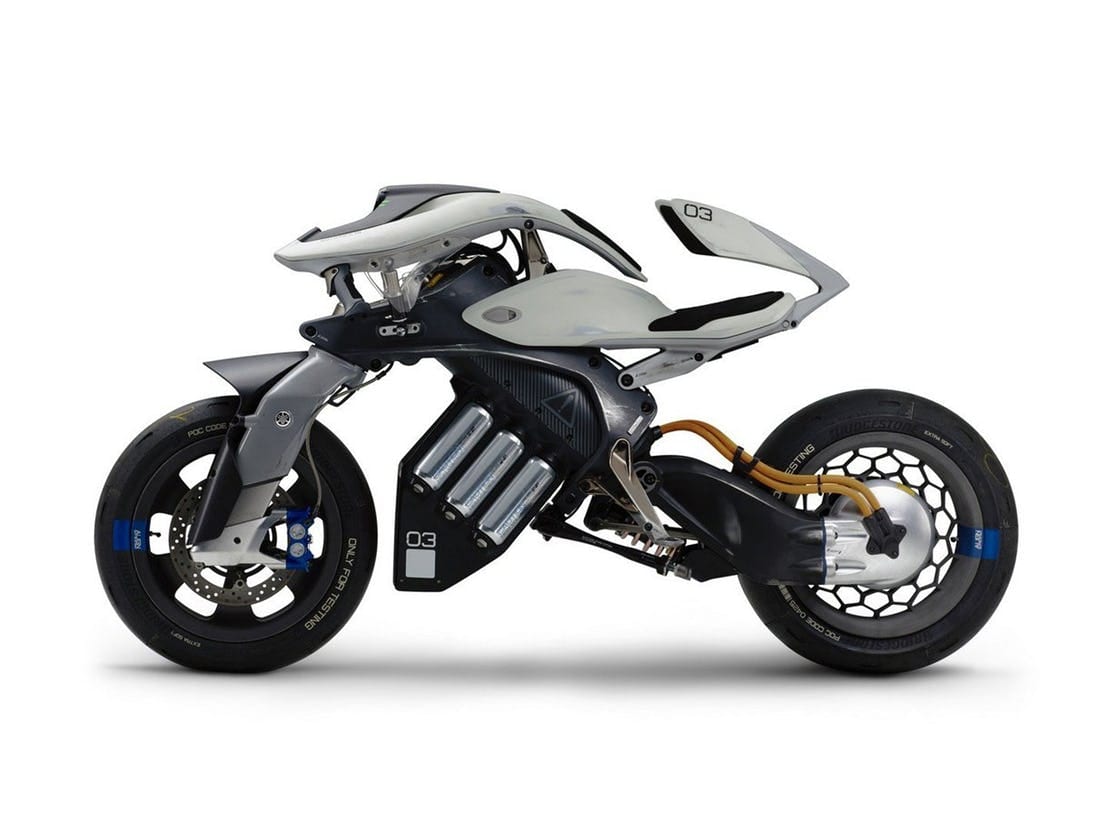 Just by looking at Motoroid, you will be surprised. It is an AI-powered two-wheeler with a bunch of built-in self-driving features. The rider and the bike will be more connected than ever. This bike was launched in Tokyo, but the photos leaked prior to the show. 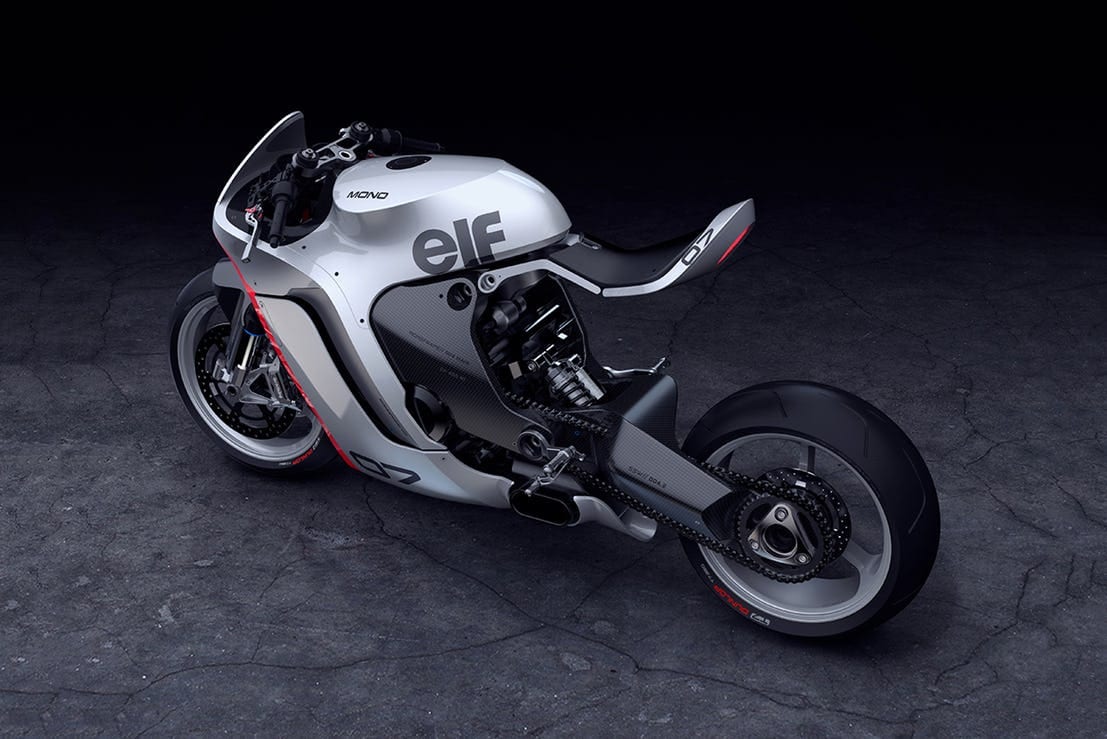 This bike in silver color is slightly different from the others. The design is not as futuristic, but that doesn’t mean that The Mono Race isn’t beautiful. The shape of the frame is taken from some other bikes and it just fits well!

Harley Davidson’s Modification of the LiveWire 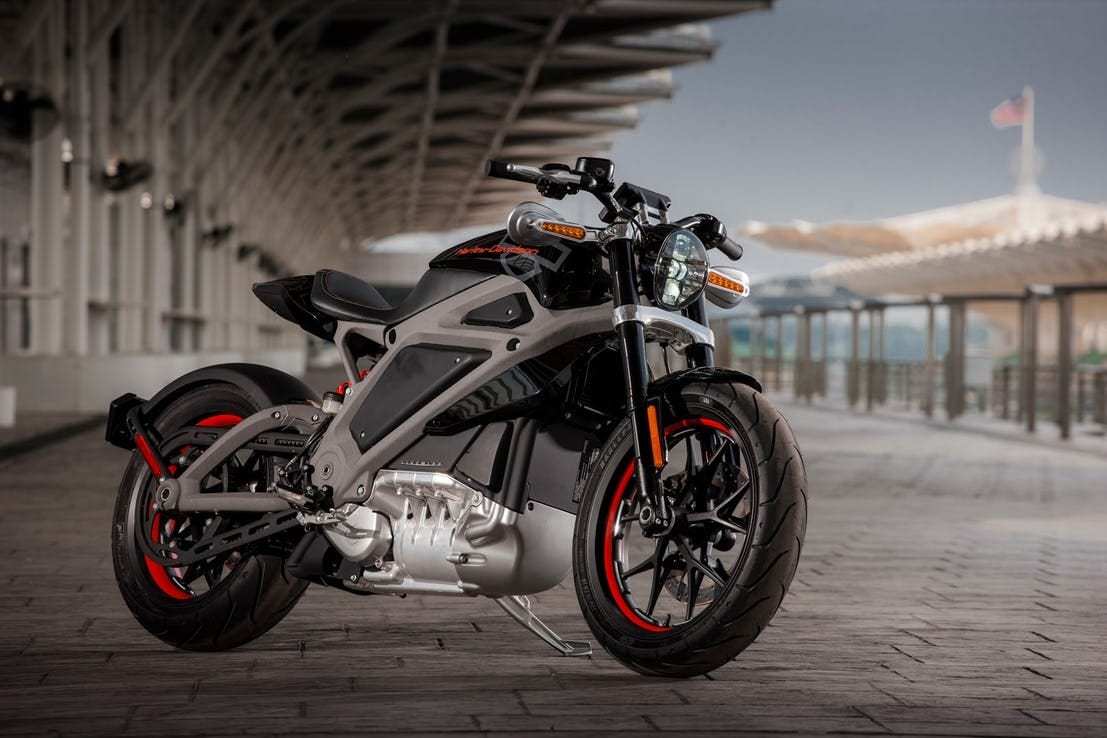 When the year started, Harley Davidson announced their first electric motorcycle. They are investing a lot of money and according to the CEO of Harley Davidson, the new bike will be based on the 2014 concept LiveWire. 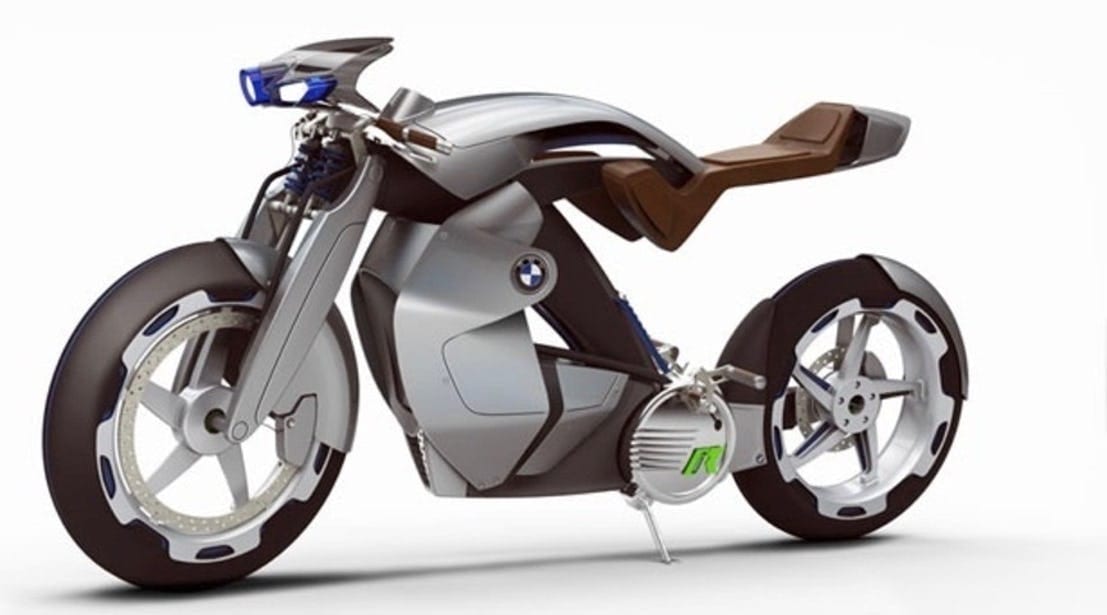 The IR is a minimalist motorcycle which doesn’t have a fuel tank. With the rims that feature a large gap between the spokes, this bike doesn’t consume that much energy.

When it comes to the innovative tech for police, Charles Bombardier is the man to turn to. He has created all kinds of stuff and he moved to bigger and better things such as the Interceptor, a self-driving cop bike. The Brigade you can see here is his piece of work. 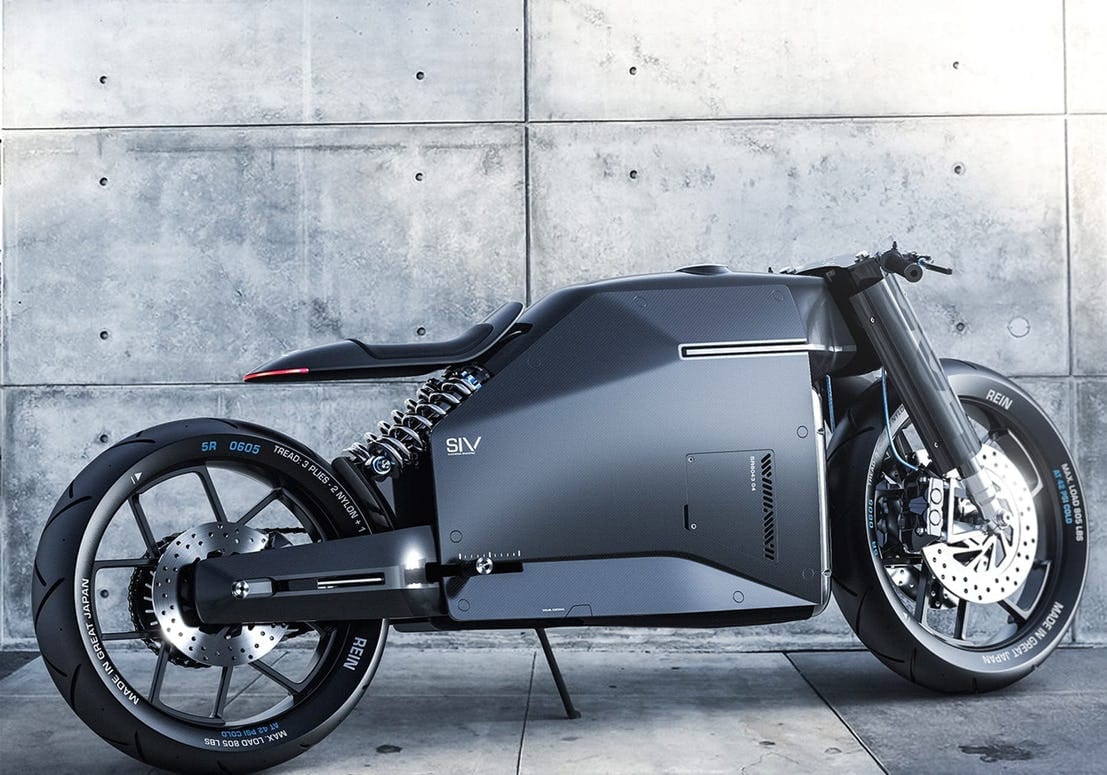 This bike comes from the Japanese designers. Instead of focusing solely on performance, this is supposed to be a piece of art as well. The spectators are supposed to see Japan before the take a glimpse of this awesome creation. 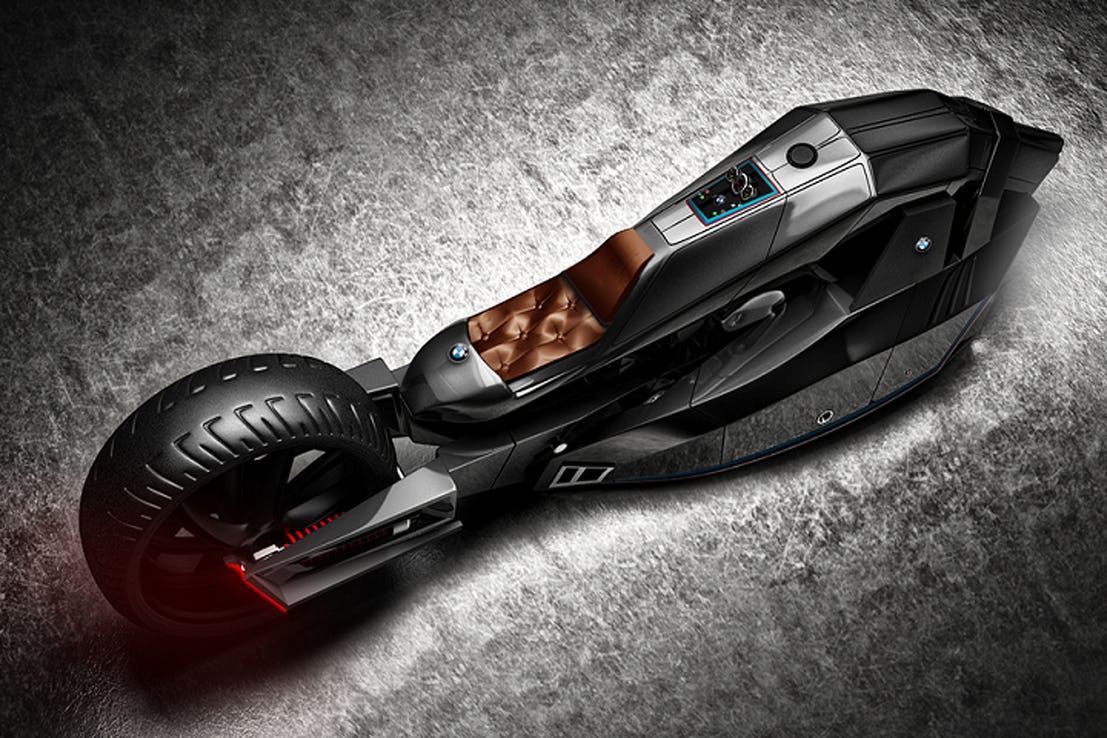 Designer Mehmet Doruk Erdem created this luxurious and controversial bike that drew a lot of attention. The concept is clearly inspired by sharks and the body shape proves it. This bike has it all and we cannot wait to see it on the streets. 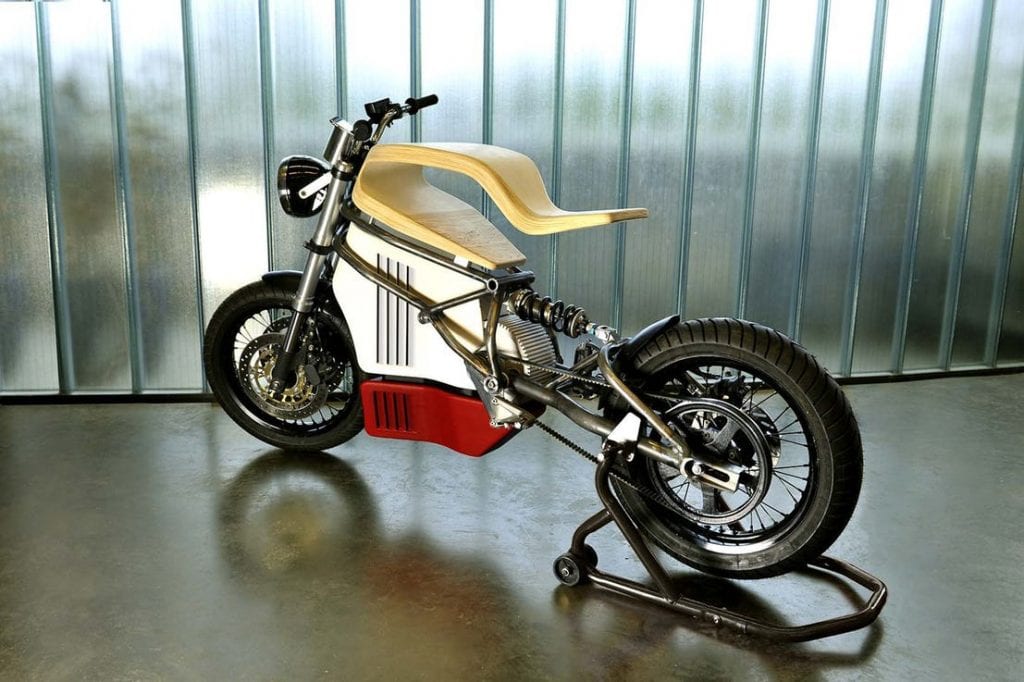 Electric motorcycles are the thing of the future, but we are not sure about this E-Raw. Even though it catches the eye, this motorcycle is a joke. The seat is made from laminated wood, the frame is simplistic and you can view the speedometer via an app. Crazy, right? 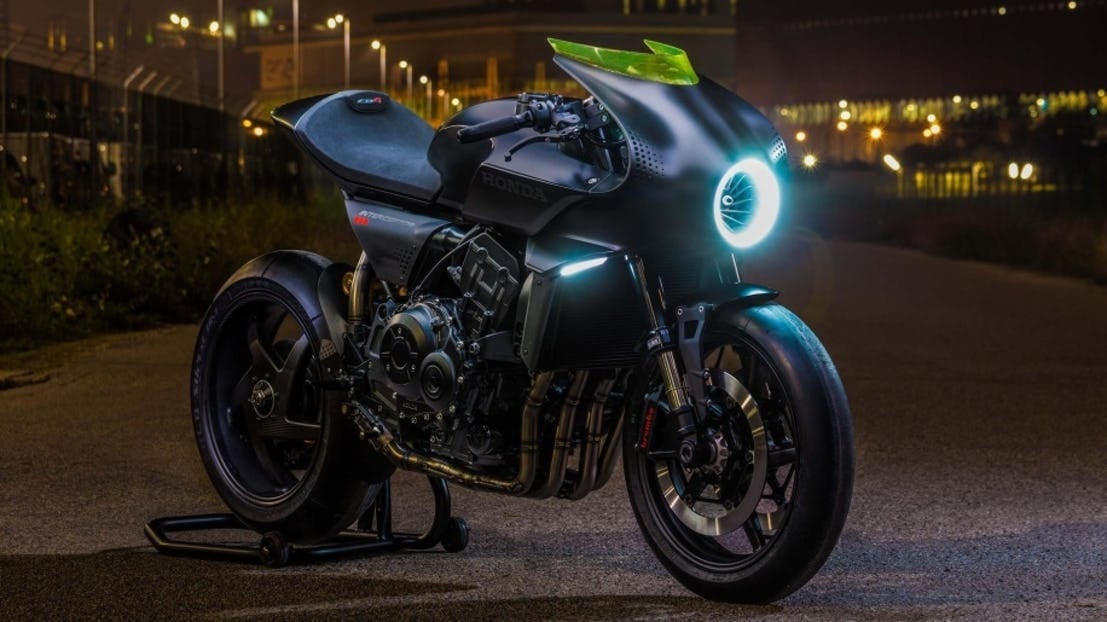 Ah, the Interceptor. One of the finest Honda’s concepts is here and hopefully, we will see it at the dealerships soon. The technology is exceptional, but a single LED headlight with a surrounding fan that manipulates kinetic energy while the bike is moving to bring power to the electronic components is the jist of it. 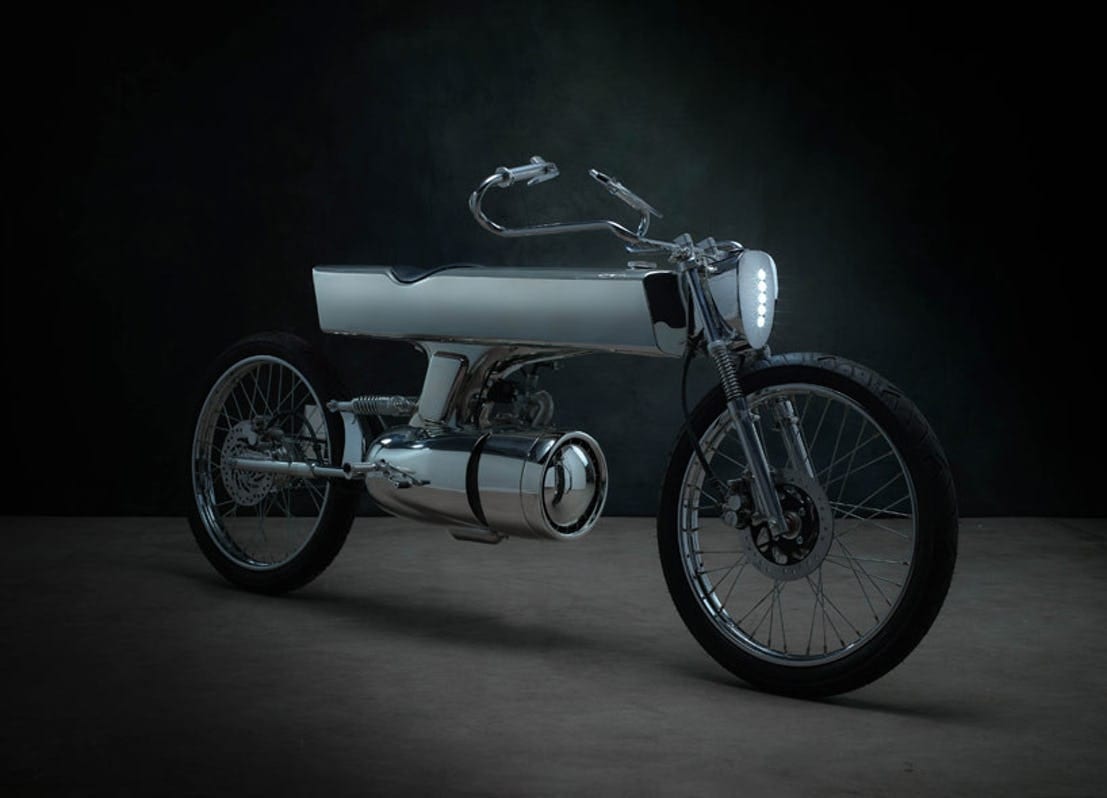 This cool-looking bike has been launched in Spring 2018 but its appearance is controversial and people are still talking about it. It is inspired by the show Star Trek, but I am not sure how much the fans would love this design. 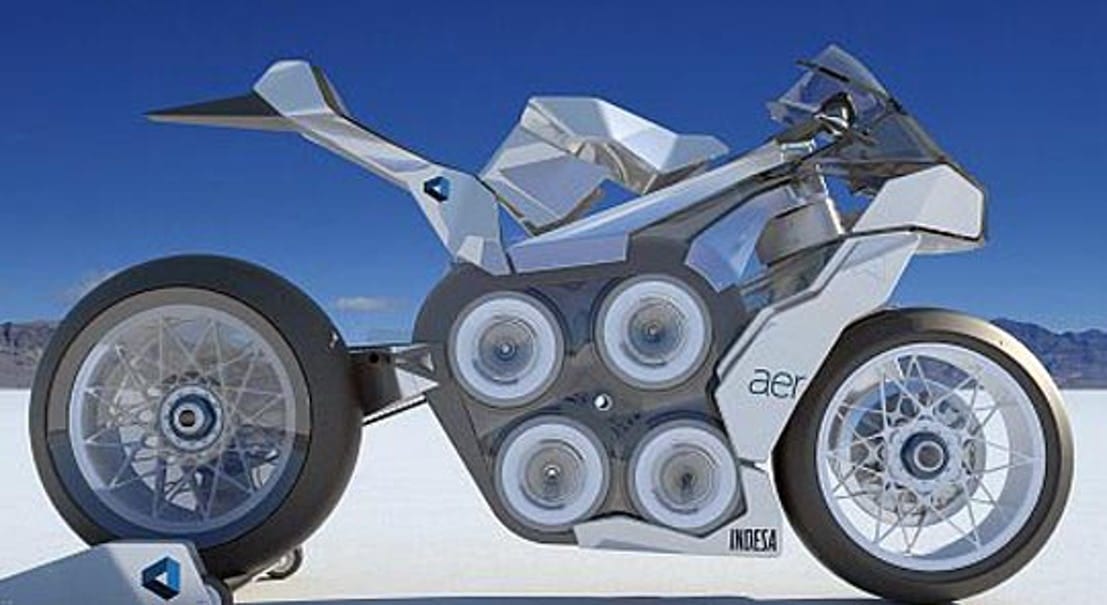 AER is something you have not seen before as it challenges the conventional engineering of racing motorcycles. At least that is what they claim. The designer of this weird-looking bike is Andre Frederico. It is an electric two-wheeler created for a race track exclusively. 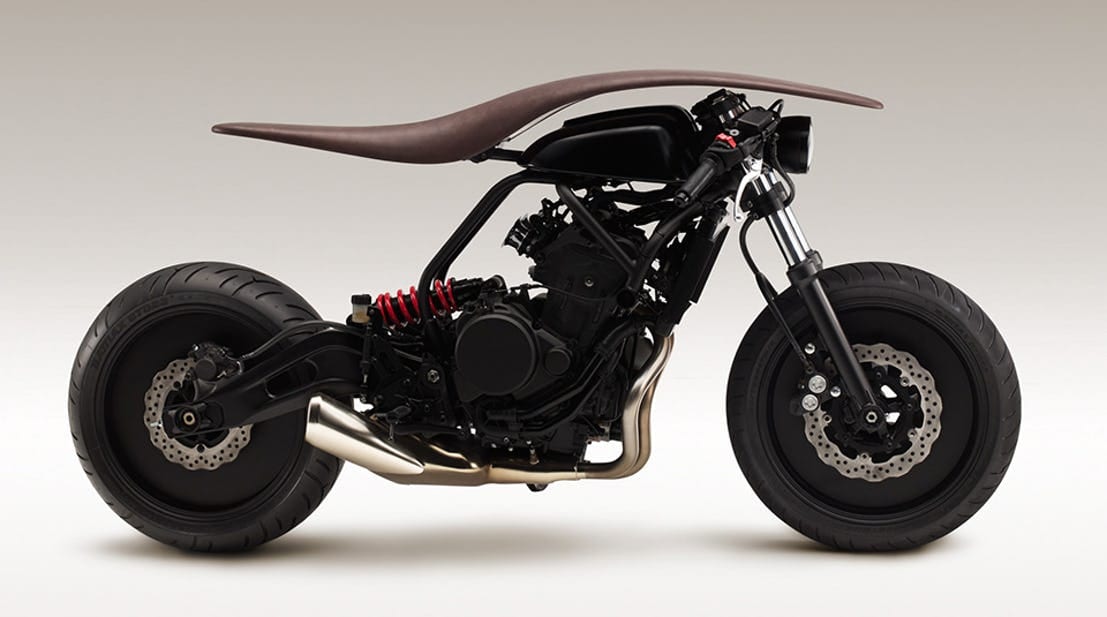 Yamaha decided to switch roles of their creators. Namely, the bike designers created musical instrument concepts, whereas the instrument designers made the motorcycle concept and the result – the Root Motorcycle 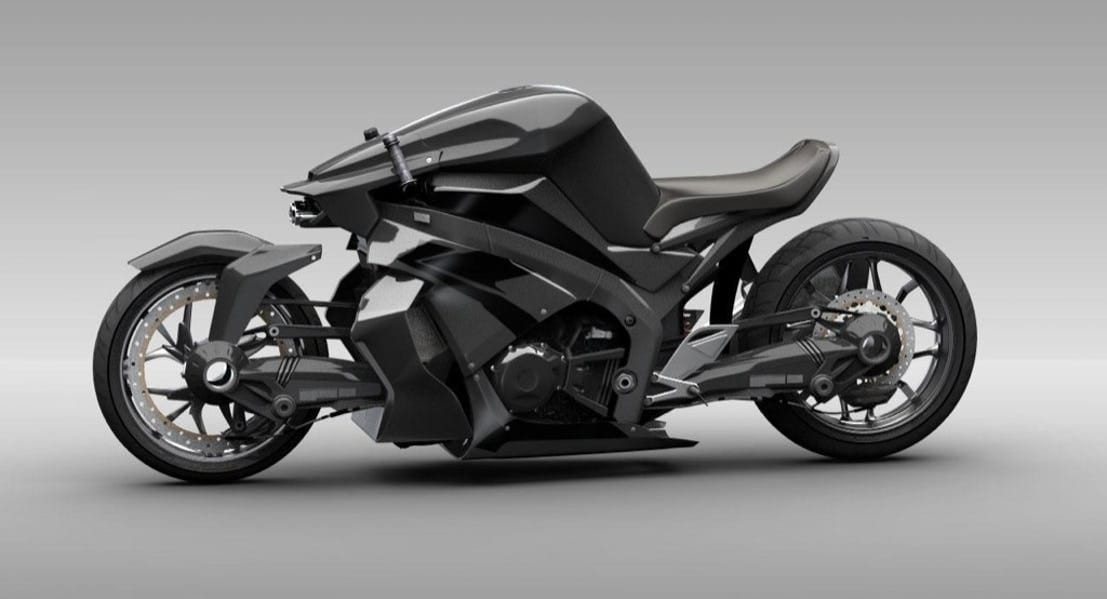 In Persian, the name Ostoure means Legend. This bike is appealing and it seems as if it is floating on air. Black color is used for the entire bike. The suspension is created to reduce the size of the radiator, which give the motorcycle more purist look. 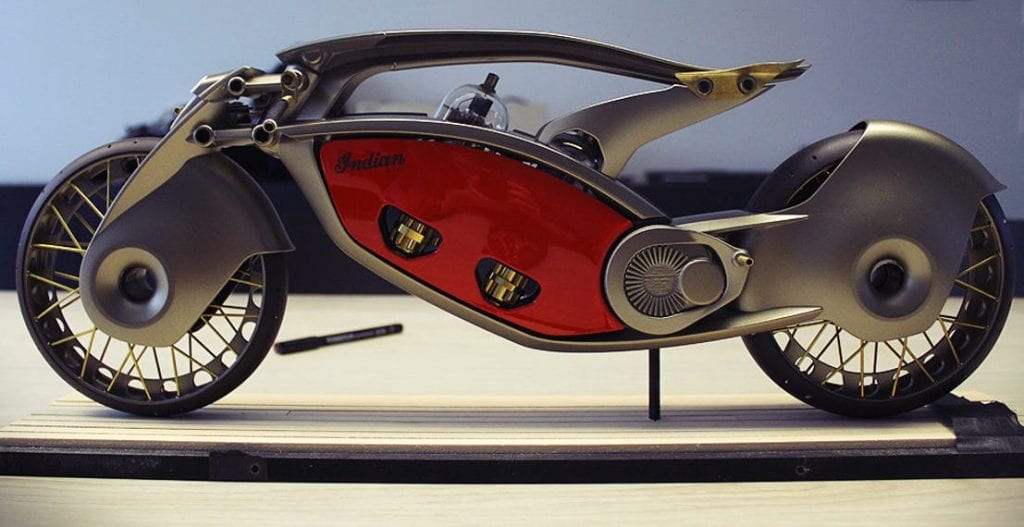 Bikes in India are usually retro-looking, and this concept easily stands out in the crowd. It is designed by a student and it pushes the limits of the motorcycle production. This bike stirred the fans who are hoping that it will hit the streets one day in the future. 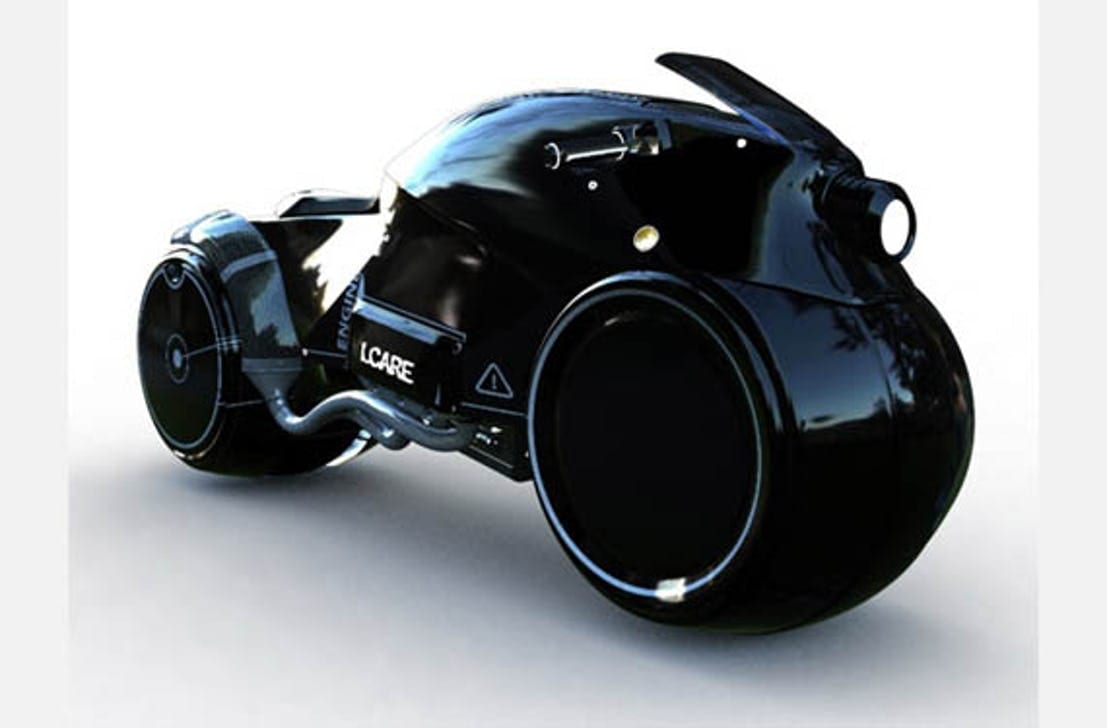 This bike with odd design is intended for those who have more cash than they can count. It falls into the luxury department and the jet black color truly makes this bike stand out. The designer comes from France and we are yet to learn whether this concept will become reality or not. 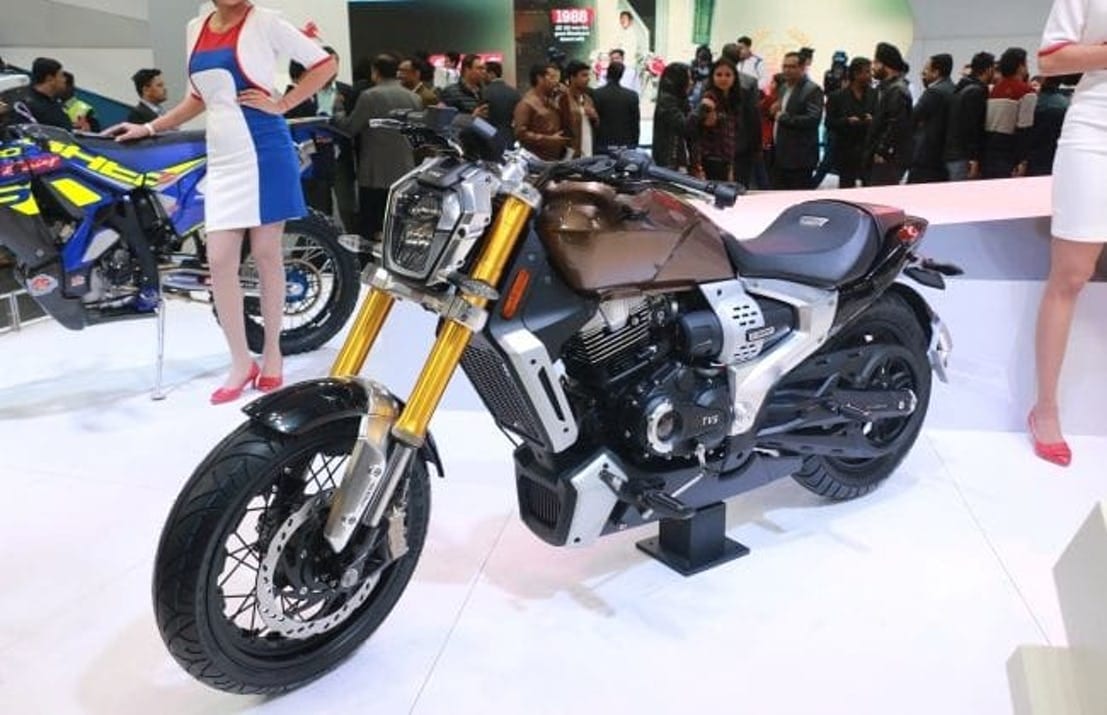 The TVS Zeppelin was presented at the 2018 Auto Expo with no leaks whatsoever beforehand. This bike may not be as beautiful as some other two-wheelers on the list but it is both powerful and fuel efficient. However, the Zeppelin will never become street-legal. 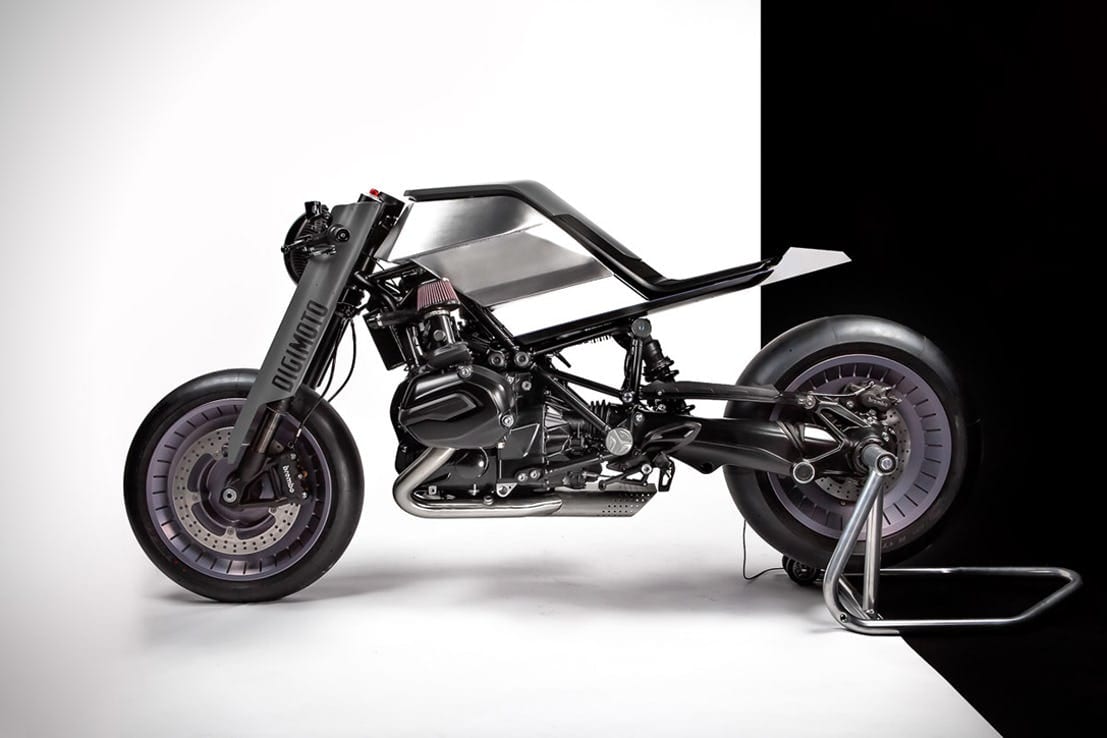 Although this is a concept, it is not that far from it. While not the prettiest sight, the Digimoto is all about technology. It has sensors that record everything that is happening around it and sends the information to the driver who can see it on his visor. 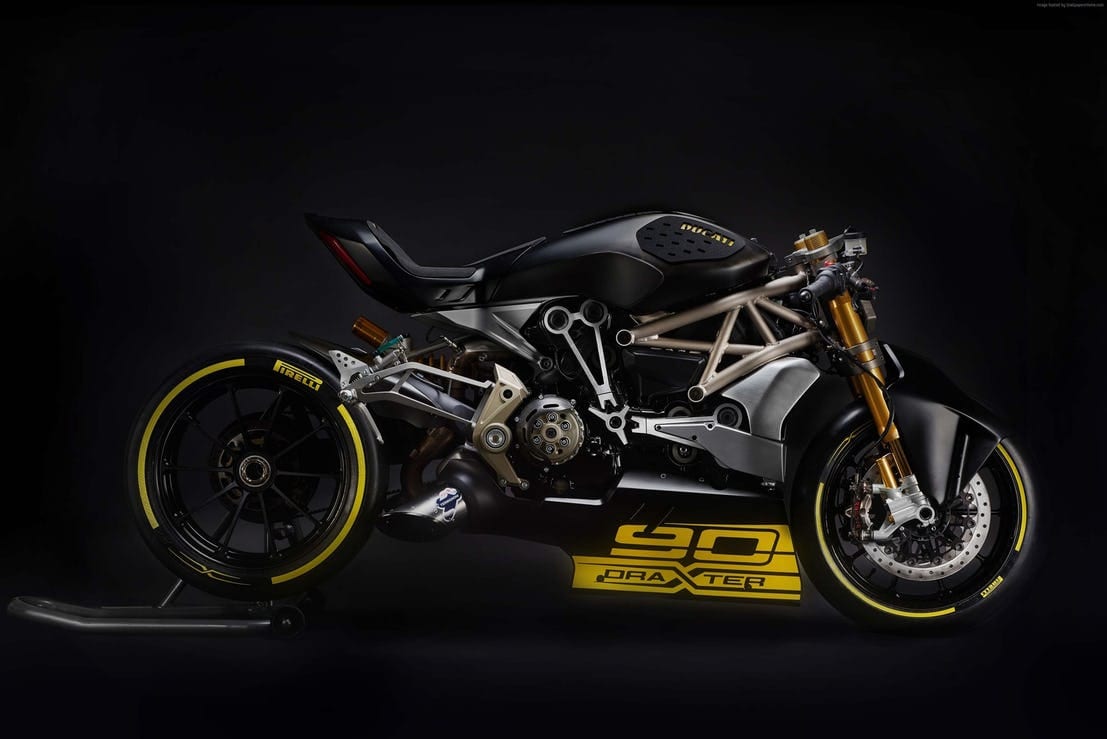 Ducati once again shows off with increadible design. The Draxter is the thing of beauty, combining black, grey and yellow/bronze elements. With this motorcycle, the manufacturer celebrated 90 years of existence. 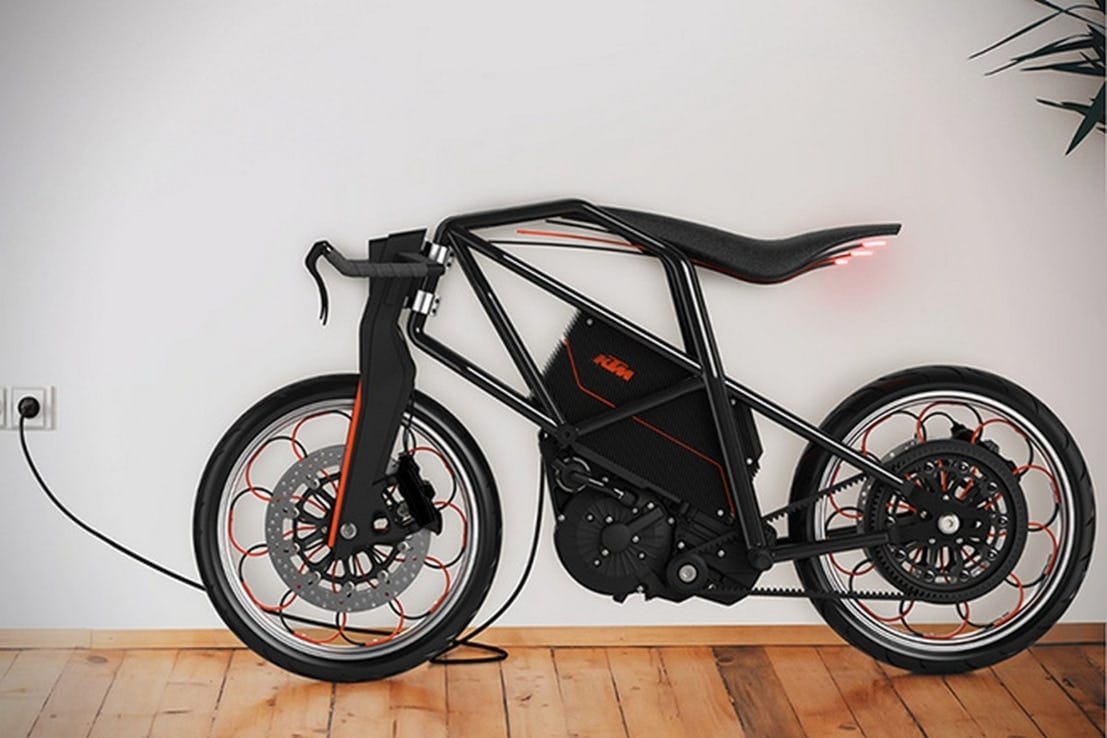 The new KTM looks more like a bicycle than a motorcycle. To be more precise, it fall somewhere in between and it is perfect for city riding. Recharge it in your home and head to work! 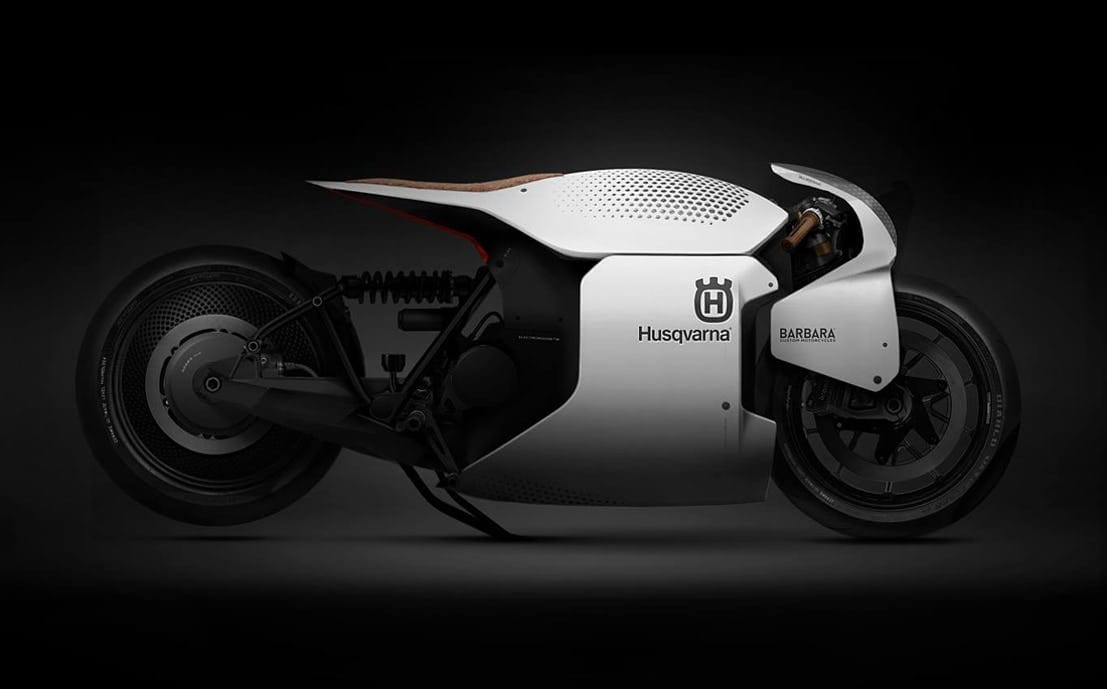 The Compressa is a handsome bike, resembling some other products from this French design house. The combination of colors make this bike stand out, but the tail is authentic and it reminds us of a bee stinger. 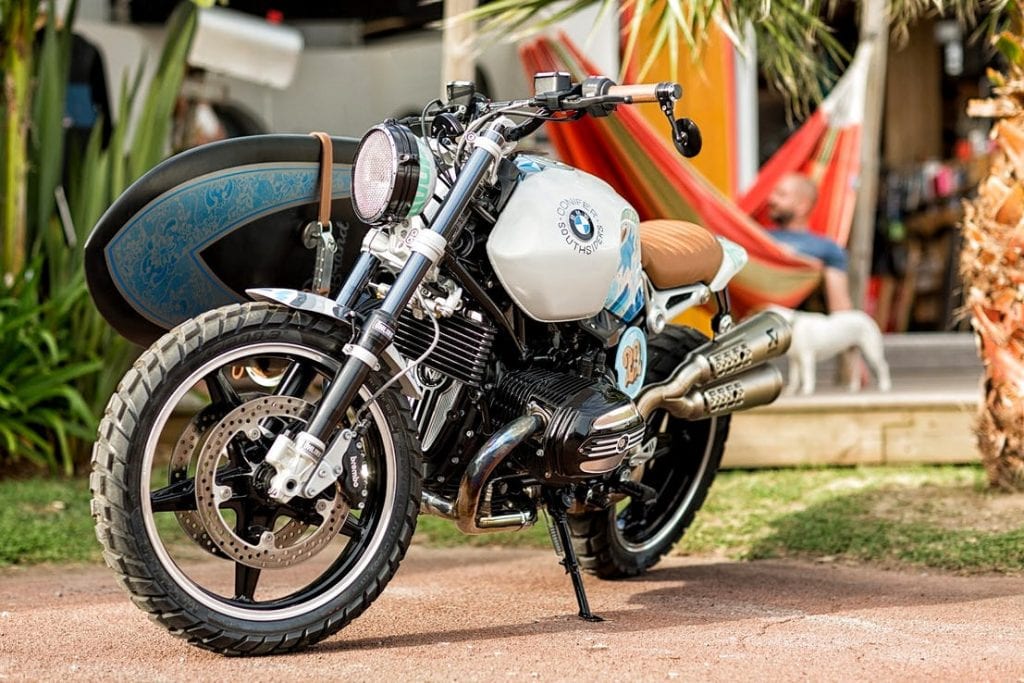 Last but not least, there is the BMW Path 22, a simplistic bike with modern finishes that attracts different kind of audience and buyers as well. Since it is nothing out of this world, it will most likely be produced sooner rather than later!

One quite interesting fact that we need to add about concept bikes is that these are usually some of the most expensive motorbikes, at least that is if they ever get into the hands of some collectors.

The History of Holden

How to Enjoy An Incident-free Motorcycle Ride On...