The current globalized, the western world is facing environmental problems that may not be easily solved. In fact, despite our best efforts, we might not be able to bring the planet back from the brink of destruction. If we do want to solve the challenges we are currently facing, we are going to have to look at other examples.

Many Native American and indigenous cultures had traits and characteristics that served them well and kept them in some kind of equilibrium with the natural world around them. Their way of being and technological prowess was by many accounts as good as the Europeans, but disease paved the way for Anglo-European dominance of the new world.

Looking back on the history of these people, it is worth exploring the principles that we can utilize today. Not every native American society was the same; there was a huge variety of cultural practices. However, there were some generalities that served them and can support us today. 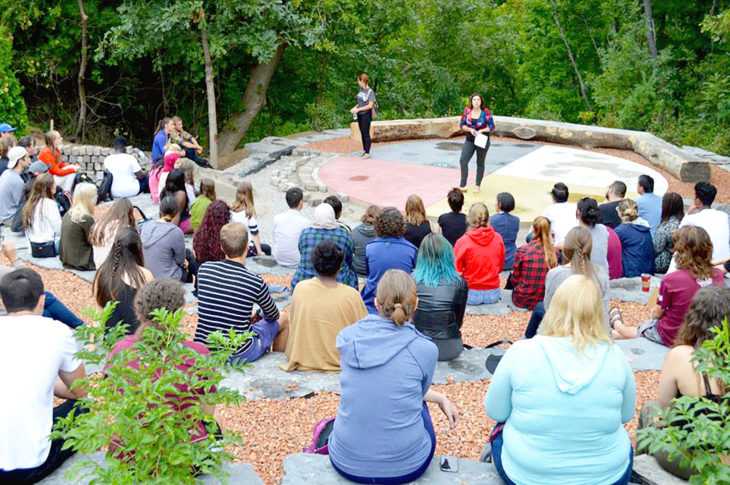 The people who lived in the Americas before European settlement had a much different relationship with the land than did many Anglo-Europeans. Spurred by the desire for riches, wealth, and accumulating resources, Europeans often took more from the land at one time than they needed to. Perhaps this was because of the harsh climates of Europe or taxation by the aristocracy, but whatever the disparity, Anglo-Europeans seemed to believe that the land was intended for them to utilize.

Many of the native American tribes had different beliefs. They often used some form of plant medicine, which informed their belief that a higher power was part of the land. Numerous indigenous societies had animistic beliefs that incorporated humans into the natural world as one of many different beings. In contrast, the Anglo-Europeans had a Judeo-Christian model, which saw them in the image of God and thus elevated above the rest. 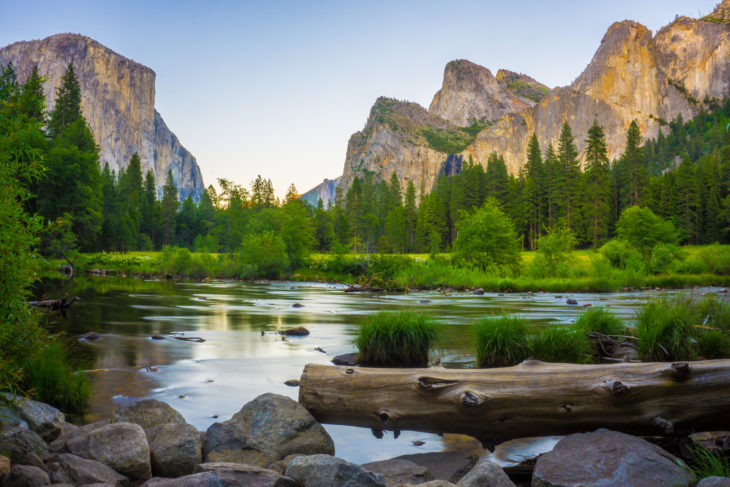 The lack of reverence for land is currently a major source of environmental degradation, climate change, and ultimately the destruction of the planet. There are so many human beings and the waste and consumption of all humans are proving to tax on the planet.

There are many ways a modern westerner can practice greater reverence for the land. One of them is to simply do more activities that are in nature. This can include hobbies as simple as fishing, hunting, gardening, or hiking. It can even include putting up a bird feeder to appreciate the songbirds of your area.

Coming back to this reverence is the only way for our decisions to make an impact on the current situation.

Tribal people are usually egalitarian in nature. There is no agriculture or storage of wealth as there is in a civilization like those seen in Europe in the 17th century and beyond. Because of this dynamic, people take care of one another in all manner of things.

One example is hunting. The Coahuiltecan tribes of southern Texas had policies where the hunters would often eat none of the meat that they hunted because it was meant to feed the tribe. There was almost no private property and everyone, especially in a harsh environment like south Texas, would help one another. 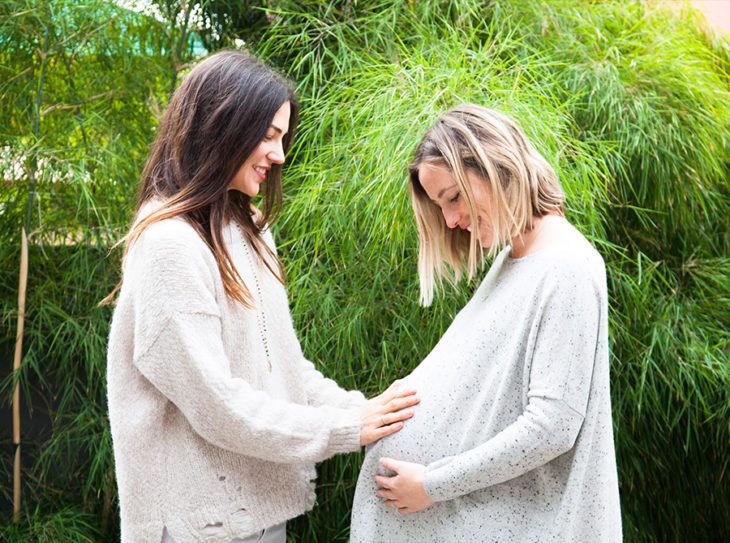 We have similar community support systems today, but they are not widely known or utilized. For example, my partner (Mallory Jacks) is a birthing support coach (called a doula). She helps women to have birthed with support as opposed to doing it in a sterile environment like a hospital alone with a doctor. This is exactly what our ancestors would have done. In fact, the Coahuiltecan women would take a pregnant woman out of the camp to a set of trees, help her rest on the trees in a type of squat, and push the baby out that way.

The community support goes well beyond that as well. Psychological and emotional support was forthcoming for all of the people who needed it no matter what the cost to the tribe.

If there was one thing many of the indigenous people in the Americas were good at, it was survival. How anyone lived in the south Texas heat, the deserts of Arizona, or the frigid cold of Montana is hard to know. Most of the people in the plains were hunter-gatherers, which meant that they did not have the same cities and infrastructure to protect them from the elements.

The Coahuiltecan tribes in Texas were among the most ingenious. When Spanish explorer Cabeza de Vaca visited the region he noticed that the people ate “unmentionables”, which was almost undoubtedly a process called “second harvest”. This was a process where the tribes would get seeds and nuts undigested from their feces, roast them, and then grind them into powder for consumption. Yes, they ate from their own feces.

While this is not something we recommend anyone trying, it is a lesson that these were some hardcore survivalists and did what it took to get the job done. Today, with how much luxury we have especially in the west, it is unfathomable that someone would go to those lengths to survive. 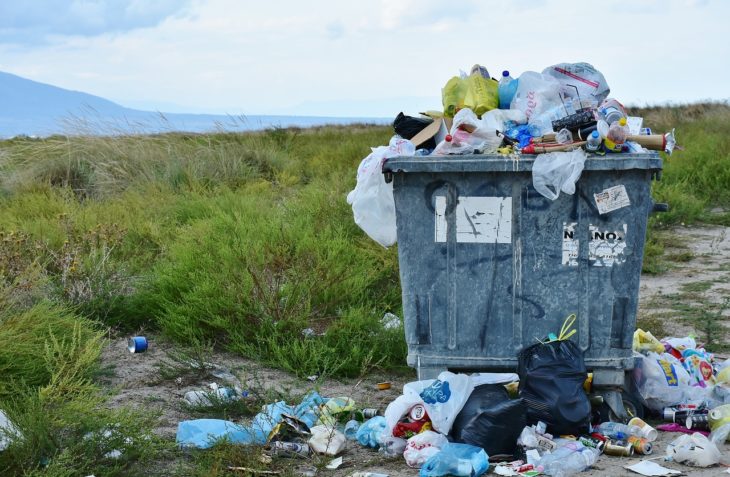 As evidenced by their willingness to eat food twice, many tribes were ready to do whatever it took to consume what they had and leave no waste. For Americans who have a disconnected food system, waste is a part of life. In fact, 30-40% of all food in the country goes into landfills, which produce more methane, which is worse for the environment.

Beyond the fact that the amount of food we have could easily feed the number of people that we have a living, it’s harmful and lacks respect for the planet. The native American tribes intuitively knew and practiced that. Much of the animal was used not only for food, but for bow strings (sinew/tendons), for art, for tools, and more. They wasted nothing when it came to the hunted animals.

It’s important to not romanticize the way that indigenous people lived or even suggest they all exhibited the traits mentioned above. On many occasions, this wasn’t true, but the myth comes from partial truths. Best of all, we can use the myth as an inspirational tool to fix what we have broken.

What are some of the hottest TV Shows DVD releases for 2019?

How to Care for a Dog Properly and Correctly

“HypnoBirthing” Is A Growing Trend Among New Mothers

Why Meghan Markle Chose the Help of Doula...

What Birthing Technique Will Meghan Markle Use To...