What are some of the hottest TV Shows DVD releases for 2019?

Do you have some favorite TV shows that you watch every week? Of course, you do, we all do. Nowadays, there are so many different shows of diverse genres, everything from sitcoms and comedies to dramas and mysteries. All you have to do is to find the one you like the most.

Often, the show is so good, you just have to re-watch it again and again, and that is when DVDs come in handy. Upon airing all the episodes, there are DVDs of them available which you can get online and binge-watch the entire season. Sometimes, you can’t help it. You just have to see a scene that made you cry or left you baffled again. We have some great news for you. You can find all the latest DVD releases on DVDShelf. Now, we are going to discuss some of the best current TV shows that you have to watch if you haven’t already. 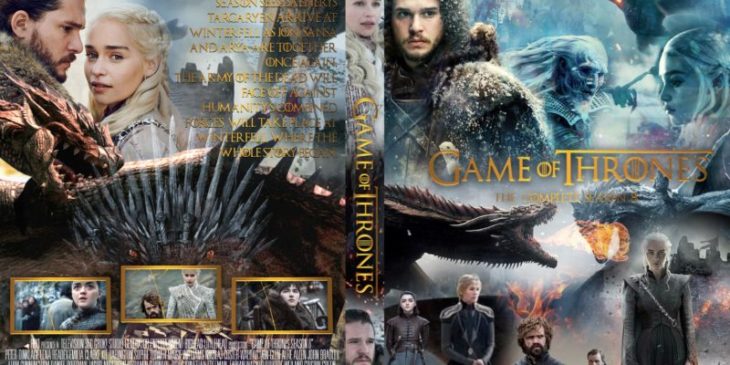 Firstly, we have to start with Game of Thrones. It is one of the most popular TV shows of all times. So many people have been invested in it and were eager to find out how it finishes. What will happen to Daenerys Targaryen and Jon Snow? Since the whole show has been revolving around wars for territory and that beautiful throne, purchase the DVD of its final season and finally learn who will occupy it.

Do you know what the longest running medical drama in television history is? Up until recently, it was E.R., but now it is Grey’s Anatomy with its 342 episodes and more to come. Not only does this series present you some puzzling cases, but it also tells the tales of relationships between its main characters. If you are a fan of it and you have missed some of the episodes, then you just have to get the DVD of the newest season.

Are you a fan of sitcoms? If you are, then you are probably aware of this widely popular show called Modern Family. The series stars Ed O’Neil and it revolves around his characters big family. In February, the show has been renewed for its 11th and last season which will air later this year, which means you don’t have a lot of time to watch all episodes and get ready for the family’s final journey. 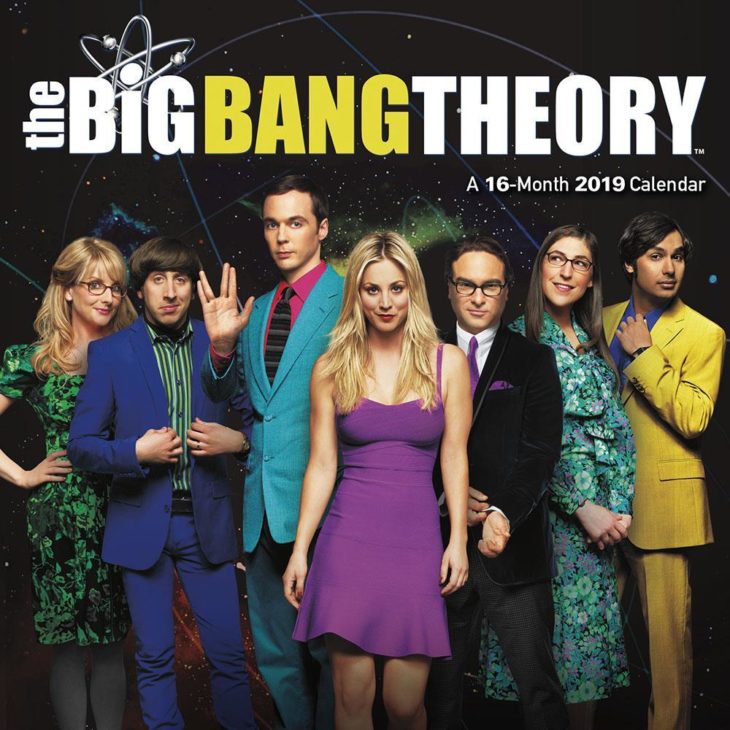 Another immensely popular sitcom is The Big Bang Theory. Since the show recently concluded its 12th and final season, we believe it is time to re-watch it. Purchase the DVD of its last season and relive all the entertaining and scientific adventures of all the characters.

We are going to conclude our list of 2019 hottest TV shows with Outlander. The show is based on a series of historical time travel novels of the same name. For now, there are four seasons, but don’t be frightened. Your favorite TV show has been renewed for fifth and sixth season. Now it is the best time to add the latest DVD in your collection. 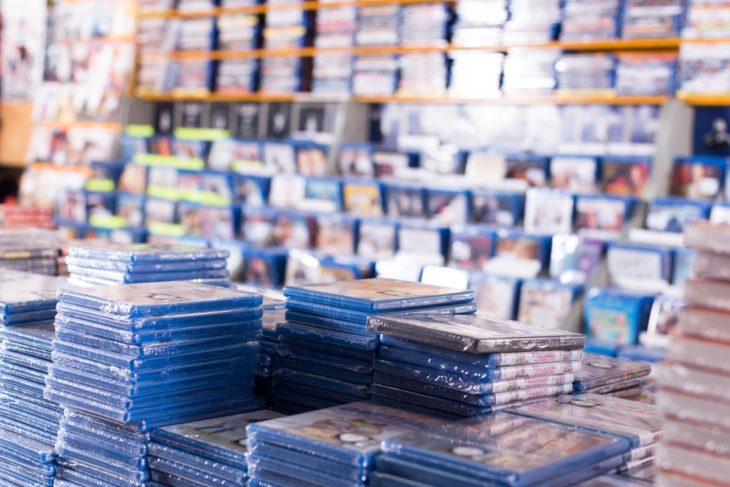 In conclusion, we have mentioned only some of the most popular TV shows right now, but clearly, there are many more. Find the DVDs of all seasons of your favorite series, and reconnect with characters any time you choose.

We’ve Just Broken Up – What Happens to the House Now, and How Can We Sell It Quickly?