4Chan Thinks Oregon Shooter Is One Of Their Own, Cheers Him On

Earlier today, a 20-year-old as yet unnamed man walked into Umpqua Community College in Roseburg, Oregon, and began firing. So far, at least 15 people are dead and 20 are injured. The shooter is also dead after exchanging gunfire with police.

As if this man’s actions were not horrific enough, it looks as though he may have posted to 4chan early this morning to discuss his plans–clearly mentioning a shooting at a community college in Oregon. Although there’s no way to confirm that this was the actual shooter, the posting is certainly suspect. 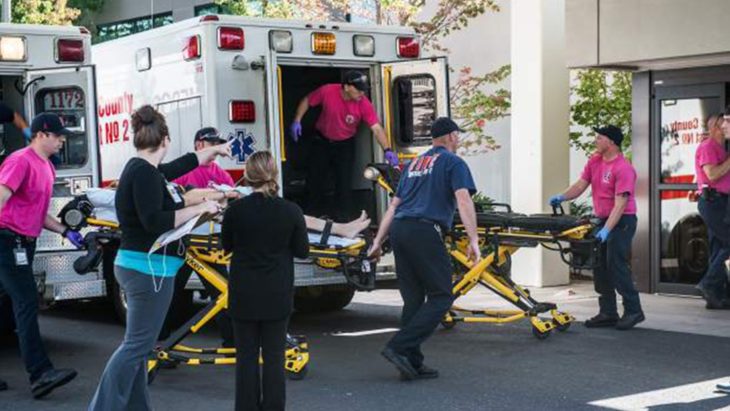 One thing is for sure though–the 4channers sure think he’s one of their own. And a pretty decent amount of them seem to be cheering him on. They refer to what he’s doing as a “beta uprising.” The user, in fact, denotes this himself by using an image of “Angry Pepe the Frog” which is also what comes up when you google “beta uprising.”

What is a “beta uprising” you ask? Well, let’s ask Reddit!

Some idiots believe there are betas and alpha males. Since sexual freedom is rising and women today can choose with whom they want to have sex, a small minority of “alpha males” gets all girls while most betas are left in the dust. See this picture.
After the betas have realized this, they’ll rise up and stop the feminist insanity that left them without pussy. Or something like that, nobody knows. 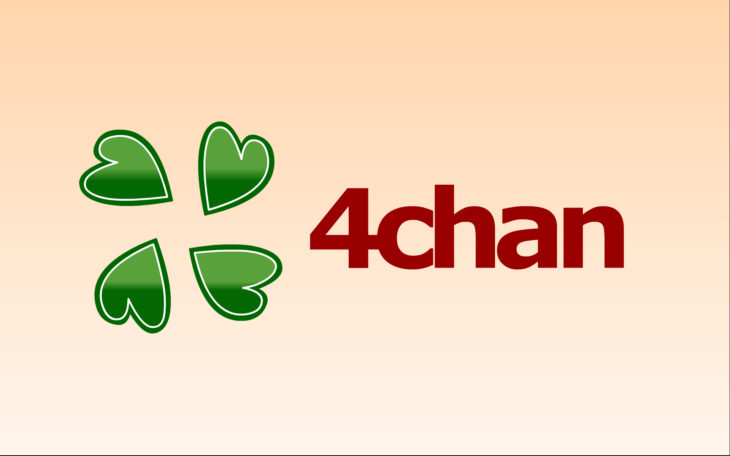 If this is true, what we’ve got is another Elliot Rodger situation on our hands–as well as a pretty disturbing contingent of the internet that seems to believe that murdering people is the best way to punish the world for the fact that you can’t get a date.

Feel free to flip through the gallery if you have the stomach right now to witness a bunch of gross people cheer on a murderer.

What The Heck Is 4chan?