5 reasons Luton is a legendary hotspot

Britain – that sceptered isle splashed into the north Atlantic like a rough diamond by some sort of supreme being back in the mists of time.

Legendary home of Stonehenge, King Arthur and the Loch Ness Monster, where you can while away the hours on end hunting haggis in the Scottish Highlands, Morris Dancing in the Midlands or eating delicious pork pies in Melton Mowbray.

The UK is home to several fine cities which have unique histories and global cultural footprints – London, Edinburgh and Manchester to name but a few.

But no visit to Blighty is complete without venturing to Luton, Bedfordshire, to soak up the energising ambience of arguably the most magnificent metropolis of all – here are five reasons it’s such a legendary hotspot. 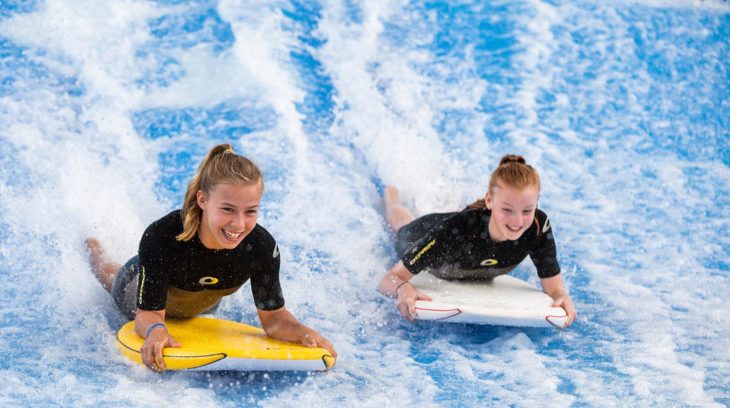 Source: Day Out With The Kids

If someone told you that there’s an attraction in Luton where you can skydive and surf indoors, shoot targets with a gun or bow and arrow and climb up walls like a mountain goat, you’d probably shake your head in disbelief. But take a trip to Twinwoods Adventure and you’ll see that it’s all true – and have a fabulous family day out to boot. 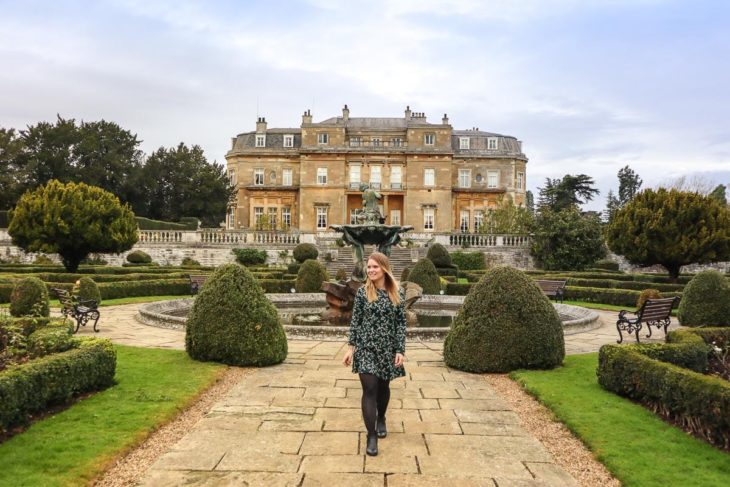 It might sound slightly strange, but it’s actually a hotel, golf and spa complex centred around a magnificent country house. If you want to be pampered like a prince or princess, dine on fine cuisine and unwind all the way, this lodging house is simply exquisite. 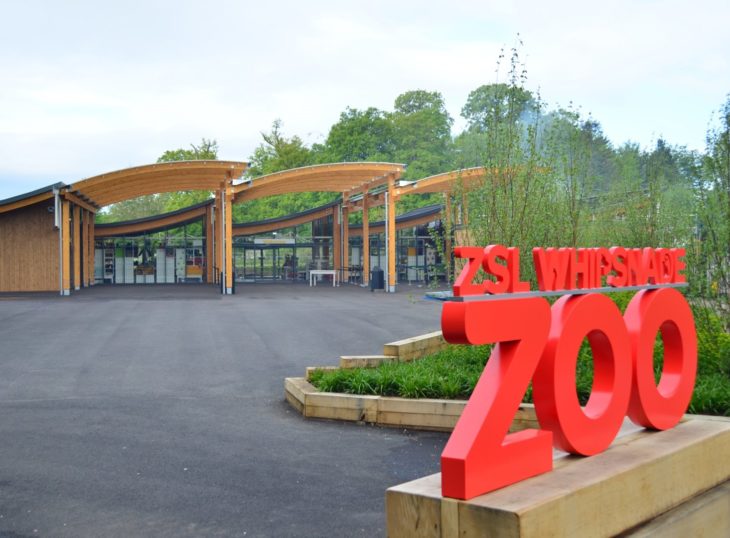 If you appreciate animals like hippos, lions, tigers, giraffes, penguins, gorillas and elephants, then buy tickets for Whipsnade Zoo and you can meet them in person. Situated just eight miles southwest of Luton via the B4540, this animal attraction is a magnet for wilderness fans from all over the world – you can even stay overnight in one of their lookout lodges for a real safari-style experience. 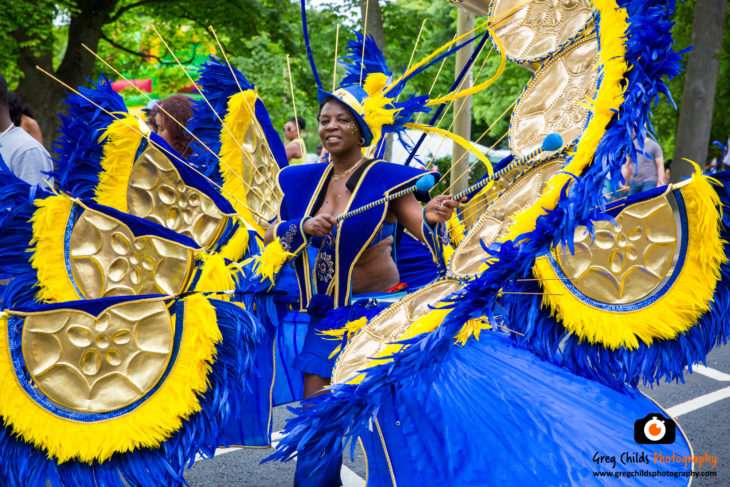 Luton International Carnival is usually held in May each year, and with a colourful parade featuring costumed revelers, several thumping sound systems, delicious Caribbean food and fantastic dancing, it’s a party you won’t want to miss. Family events wrap up around 6pm, but if you’re over 18, expect to rave into the wee small hours. 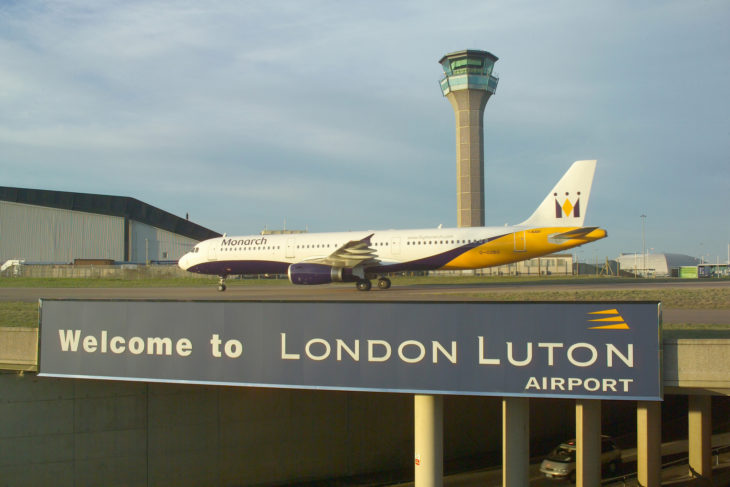 Luton is a smaller air hub than southeast neighbors Heathrow and Gatwick, but you can still fly to dynamic destinations like Ibiza, Croatia, Iceland and Turkey – so if you’re in town for a while, a weekend escape is easy to arrange. There are plenty of secure spots to stash your ride for the duration too –https://www.looking4.com/ for the best deals around.

So there you have them – five reasons Luton is a legendary hotspot. But to feel is to know, so make sure you arrange your own Bedfordshire break before too long.

Creative Ways to Use Flowers

Are Electric Scooters For Adults Street Legal In...