There are some universally acknowledged truths when it comes to dating. These themes are repeated on sitcoms, in romantic comedies and in your buddy Paul’s hookup stories that he totally swears are true, bro.

And, according to science, most of it is wrong. That’s right; somehow, you know even less about romance than you thought you did. 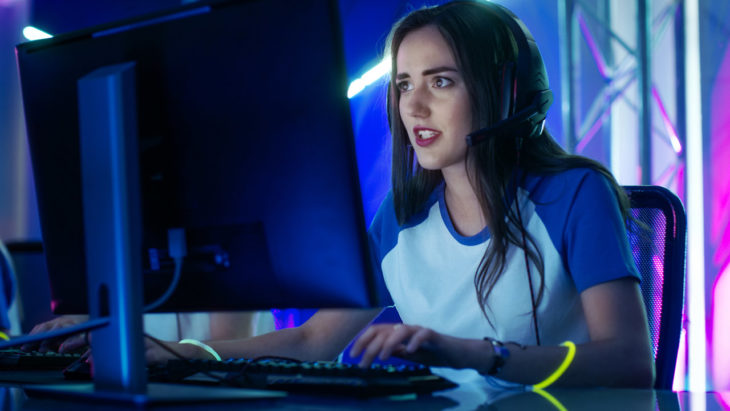 We have previously pointed out how the “nerdy gamer who has never touched a boob” stereotype persists in movies and TV right up to this very minute. When most people think of gamers, they’re likely to picture a very thin or very fat loner whose romantic resume consists of a few steamy Xbox Live chats (and that one time he got flashed on ChatRoulette).

Sorry, non-gamers, but those WoW nerds probably have a more active love life than you do. The 2018 study we linked there found that gamers were twice as likely as their non-gaming counterparts to go out on dates in a given month.

Admittedly, this is considered less about video gamers suddenly becoming suave ladies’ men and more about the way the growing gaming market is swallowing up people of all types. That includes millions of attractive ladies, guys.

Also, don’t forget the rise in multiplayer games. You’ve got party games like Guitar Hero and Rock Band that are great ice-breakers (have you ever tried coming up behind her and offering to help her play the song, then letting your hand “accidentally” fall onto her boob? Don’t do that.). Then of course you have all the people who have actually met in online games like World of Warcraft, some of whom have gotten married.

Add it all up, and you arrive at the indisputable scientific conclusion that video games are an ass magnet.

20 Percent Of You Are In Love With Someone Else