Prince Andrew created quite a scandal when it was revealed that he was friends with the sex trafficker and convicted pedophile, Jeffrey Epstein. Since then, he was forced to lay low, and now he may be forced to testify against his former friend.

The Duke of York shared how he never had any suspicion that such things were happening when he went to visit Epstein. However, he was “willing to help any appropriate law enforcement agency”. 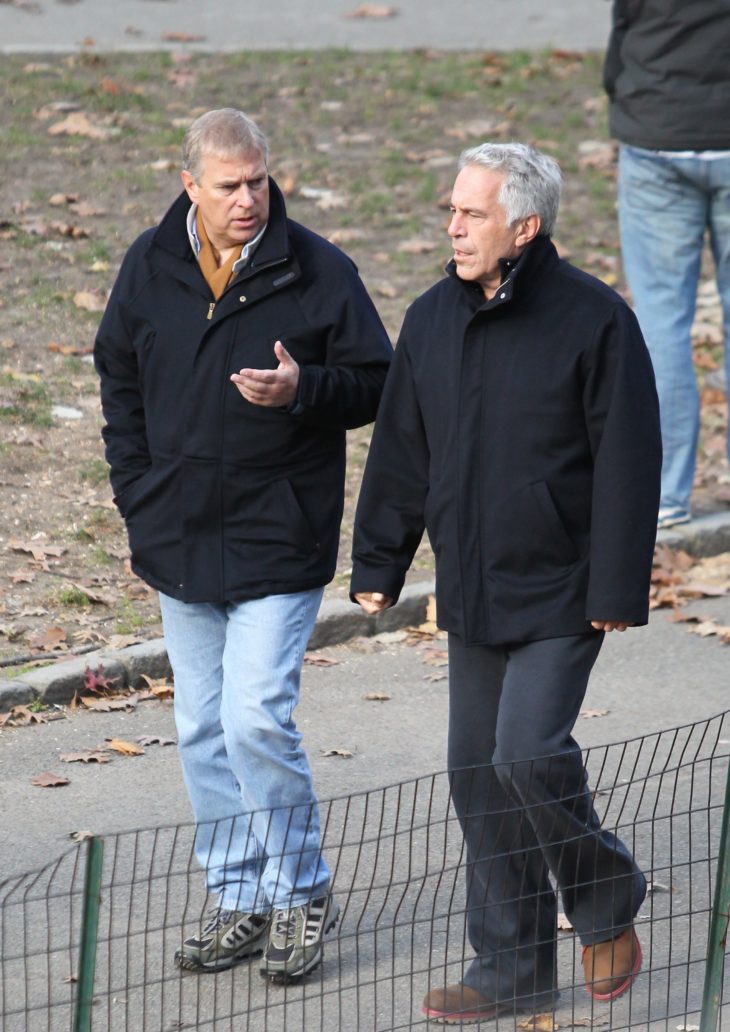 There are two ongoing inquiries, the first one is the FBI criminal investigation, and the second one is with attorneys who are standing for Epstein’s plaintiffs. The Duke of York is not a party in either one of these investigations, so far, and he is not forced to choose sides.

But, an MLA or Mutual Legal Assistance are prosecutors, and attorneys who are on the side of the accusers, and they can make a demand for Prince Andrew to testify and maybe present some evidence. If he was asked to testify, he could invoke his right to self-incrimination and not respond to any of the questions asked in the court.

There is a lot of pressure on the Duke of York to come to court and testify. They need and want his cooperation, but so far, nobody has issued an MLA request at the moment, but in the near future, that might happen. 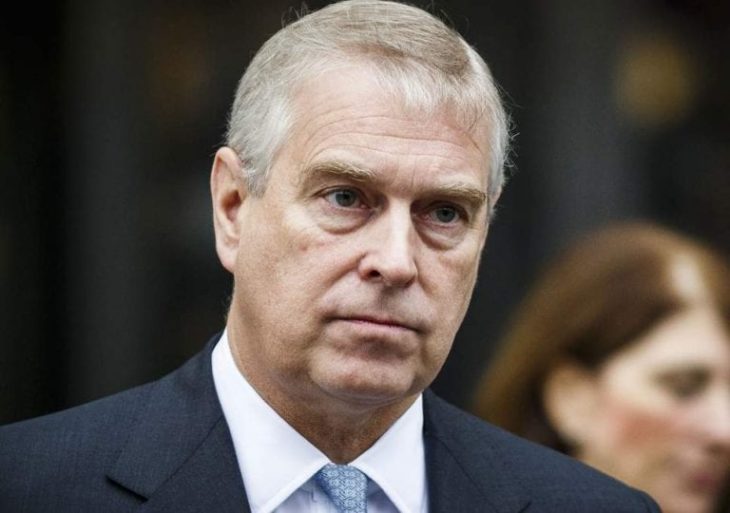 According to Daniel Sternberg, a counselor, “It is important to remember that Prince Andrew has not been charged with any offense in the US. The FBI is investigating whether he has material evidence that could assist in its criminal investigation of alleged sex trafficking. In the civil case brought by Epstein’s victims, the close friendship between the Prince and Epstein means that the lawyers for Epstein’s victims believe his evidence may be relevant to their claims. While there is no way to compel Prince Andrew to give evidence in the UK or the US in either the civil or criminal case, his failure to do so does not sit well with his previous public statements that he would help any appropriate law enforcement agency with its inquiries.”