20 Percent Of You Are In Love With Someone Else

Last night I watched the movie “Vicki Cristina Barcelona” and, like all movies, it got me thinking. If you haven’t seen it, here’s the synopsis: two best friends go to Barcelona for the summer, one of whom is Cristina, a free spirited, open-minded woman looking not for love but adventure. She only knows what she doesn’t want in a man, rather than what she does want.  Vicki, on the other hand, is a practical woman with her whole life planned out. She is engaged to an average guy who makes her feel safe.

In the movie, Vicki falls in love with a man other than her fiance, and realizes that maybe she settled for less than she actually wanted. When one of the characters in the movie says, “Only unfulfilled love can be romantic,” I immediately wondered about the validity of that sentiment, especially in regards to Vicky’s situation. How many people in this world are in a relationship with one person but are actually in love with someone else? 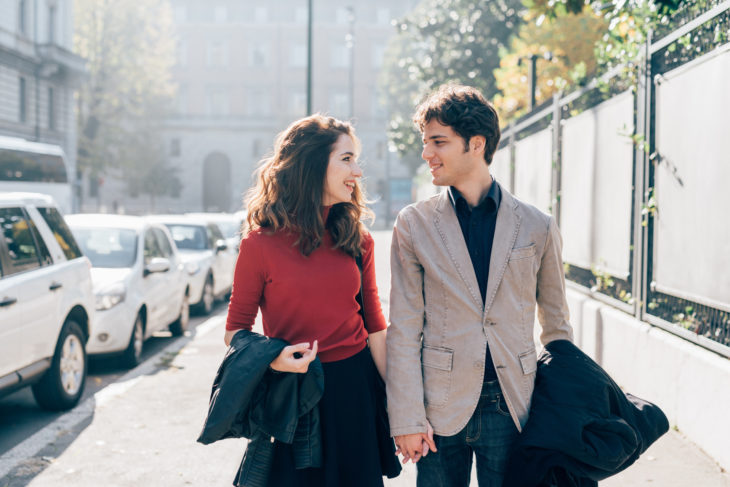 The scariest part about this is just under five million people who are either married or living with a significant other could have strong romantic feelings for someone. This statistic freaks me out—while I am totally content living alone and being independent, I would eventually like to one day have a family with a man I love and can grow old with. Is there reason to worry that this future partner of mine might be harboring an unfulfilled love for someone else? This statistic could also indicate why some people have affairs—if you’re in love with some else, but don’t feel like you can’t end things with your partner, an affair is one way to, for a lack of a better phrase, have your cake and eat it too. 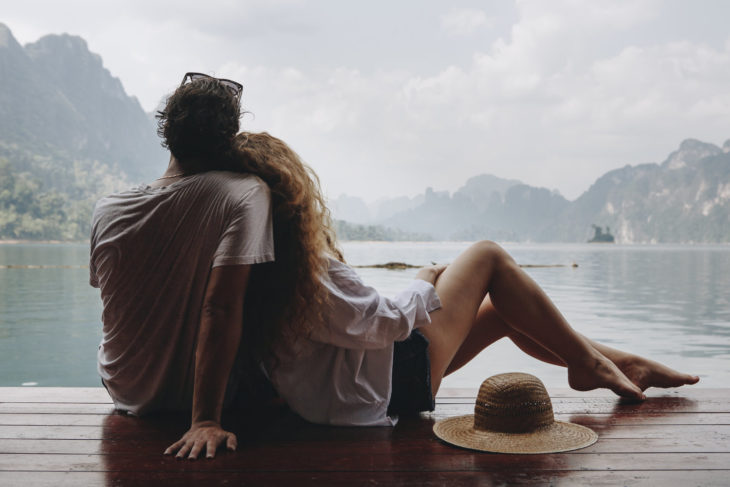 Does this statistic sound plausible to you? Are you or have you been in a relationship with someone and been in love with someone else at the same time?

How to Take the Stress Out of Retirement Planning