Diamonds are a girl’s best friend. There were some famous diamonds which became as memorable and beautiful as the ladies who wore them. Most of the time they are worn as jewelery, but many famous designers have sewn them into their clothes.

Since the majority of our body is covered with clothes that allows designers to be creative with their precious stones. They put diamonds on smaller parts of the dresses such as around the edges, or sometimes go crazy and put them everywhere. That means that these dresses cost a fortune and designers like to compete who is going to make the most expensive costume in the world. One of the most expensive dresses in the world is a beautiful White Gold Diamond Dress made by Yumi Katsura. She is a very popular name in Japanese fashion. Yumi Katsura studied haute couture in Paris at Les Ecoles de la Chambre Syndicale de La Couture Parisienne, when she was very young. After a few years she returned to Japan where she presented western-style wedding dresses to Japanese public. She has a very successful  five-decade-long career and she is an internationally famous designer.

Her dresses are also sold in other countries such as Great Britain, France, the United States… Her most expensive creation is the amazing White Gold Diamond Dress and it is worth more than $8.5 million. As the name suggests, this dress is made of diamonds and one thousand pearls, which is why this creation is so expensive. Yumi Katsura made only two of these gowns. 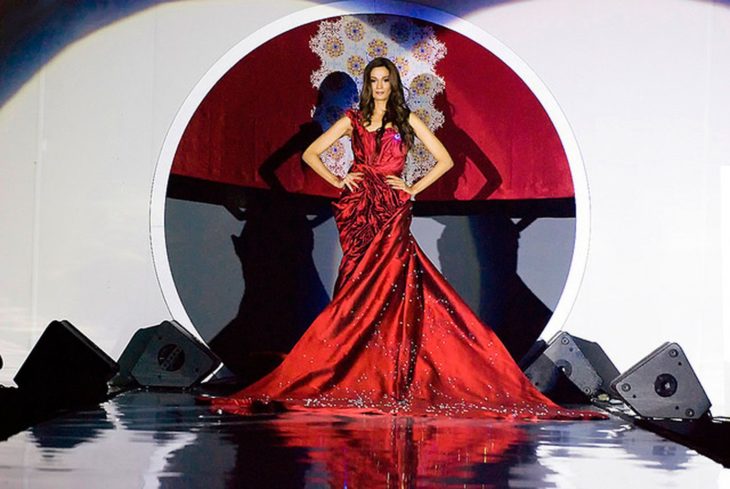 Nightingale of Kuala Lumpur is the most expensive dress in the world. This creation costs around $30 million and was made by an amazing Malaysian designer known as Faiyzali Abdullah. This dress consists of luxury materials, such as chiffon, silk, Swarovski crystals and 751 diamonds. It is a beautiful red dress that leaves a huge impression. It was shown for the first time during the festival “STYLO Fashion Grand Prix KL” in 2009.

Maria Grachvogel’s precious dress was presented during her fashion show. It consists of  more than 2,000 diamonds as well as an unique silk corset which is also made with diamonds. This dress costs around $1.8 million.

Recently Kuwaiti policemen arrested a couple of Bedouin men because they had a diamond dress. That was actually a flowing robe, but they connected the jeweled stonework with female clothing. 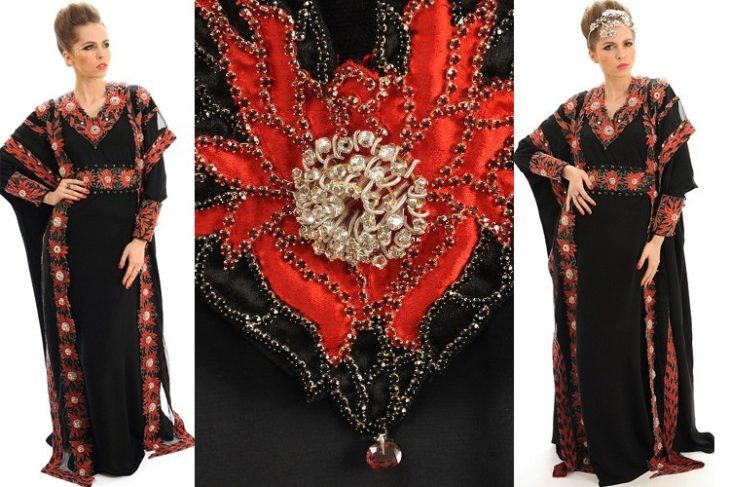 The most expensive dress in the United Arab Emirates consists of 3000 gems, including 100 2-carat diamonds. The dress has 50 white and 50 black diamonds, as well as 1899 blackened amazing white pointer diamonds and around 1000 pointer rubies. The best detail on this dress is a special red diamond, worth $7.4 million. Red diamonds are  the rarest of all diamonds, so that is the reason why this dress costs millions.

The diamond abaya was created by British designer Debbie Wingham. She made the dress for Million-Dollar Baby’s Oscar-winning actress known as Hilary Swank. This dress cost about $5.7 million and included fifty 2-carat beautiful black diamonds weighing 13 kilograms.This dress is not for sale because the gems were borrowed and must be returned. You can have a look at this masterpiece at the Raffles Salon Penthouse Suite. 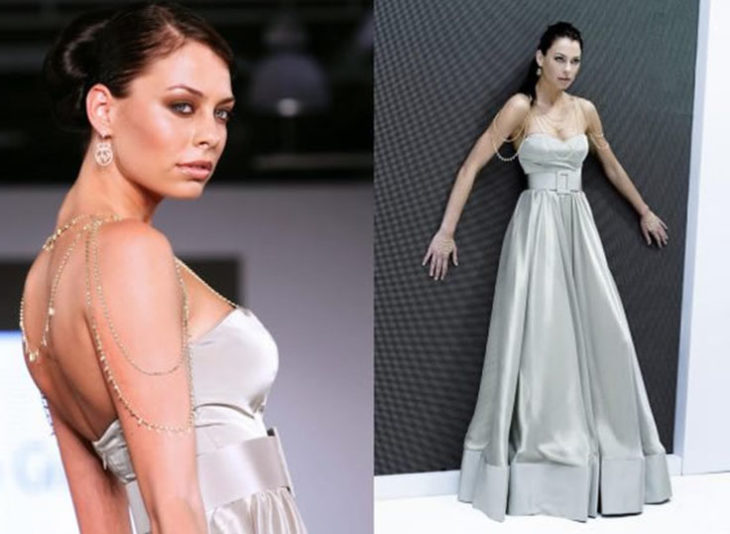 Danasha Luxury Gown is a beautiful wedding dress that was presented at the Miami International Fashion Week in 2010. Today it is known as one of the most elite gowns on earth. It is made of many diamonds and gold but doesn’t look too overwrought. 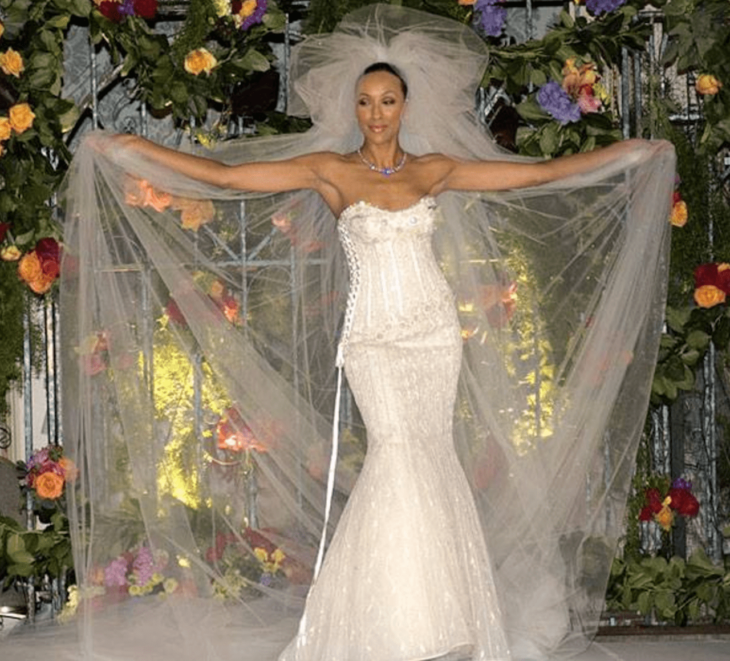 Renee Strauss is a famous wedding gown designer from  Beverly Hills. She designed dresses for many famous people, such as Shannen Doherty, Kathy Ireland, Rosanne, Paul Abdul… Martin Katz is a famous designer and jeweler also from Beverly Hills.

He made dresses for  Angelina Jolie, Hilary Swank, Carrie Mulligan, Claire Daines… Together they made a beautiful wedding gown that shines off the diamonds and creates a magical sparkle. This dress costs around $12 million and is still for sale. These creators use this gown to promote their designs during various luxury fashion and bridal exhibitions.

What Makes Miami A Worth Visiting Place?

How to improve your Keto Diet