6 Types Of Guys To Avoid Online

I received over 600+ messages from men while registered with OKCupid and PlentyOfFish. I have a fair amount of horror stories, possibly enough to include in an HBO series called “Internet Dating Tales From The Crypt.” I am not saying that there aren’t a good deal of great guys looking to meet great girls online, but when you aren’t expecting to be bombarded with messages from creeps, freaks, jerks and everything in between, the online dating world can be a bit shocking — and not the sexy man popping out of a birthday cake kind, either. In any case, even my bad online dating experiences can be learned from. Afterall, creepo internet dudes can be avoided if you know what to look out for. Here are the six types of guys you should definitely steer clear of while man hunting online. 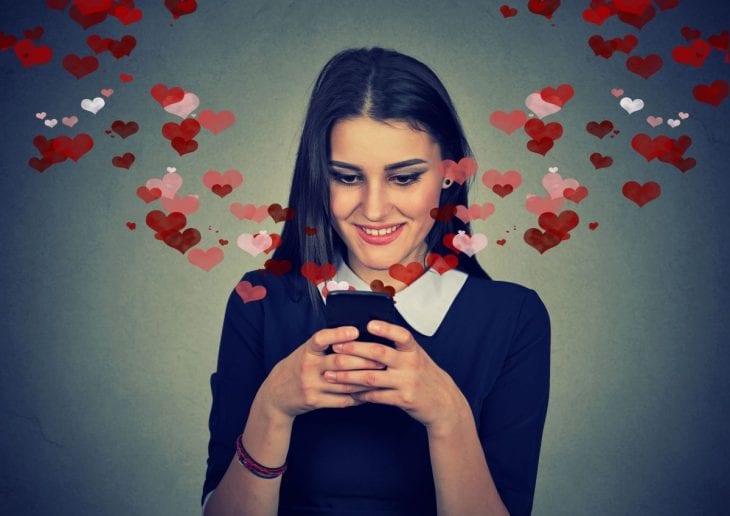 This fellow is attractive, successful, in his mid-20s to early-30s and is not afraid to use copy-paste message flattery to try to get in your pants. After posting an article on “10 Played-Out Online Dating Messages That Guys Send Women,” one reader shared her story about a guy named “Ritzy” from Plenty Of Fish — a handsome, charismatic lawyer — who sent her and three of her friends the same message:

“I am making my way across the virtual dance floor (in powder blue tuxedo) to ask you to dance…preferably to a cheesy 80′s love ballad. How are you tonight? Wow you are ridiculously gorgeous…:)”.

Turned out he sent me the same message a week prior.

Ever wonder why you felt like you hit it off with a guy online and out of nowhere he just stopped responding to your messages? Well, you have probably encountered “Mr. I’m Here To Get Over Her.” He honestly believes he is ready to let go of his past relationship and start over, but she still owns his heart. Every message he receives or sends just reaffirms his need for her — especially if he begins sensing a connection with someone that may threaten his unwavering love for her. 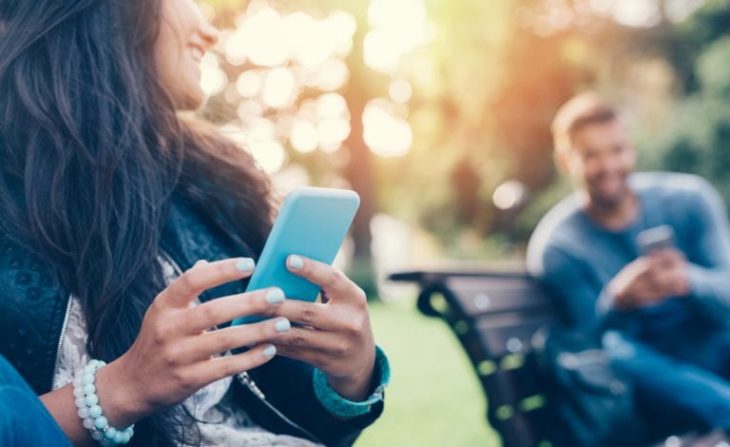 This guy makes up the majority of male online daters. He refuses to put even an ounce of effort into message exchange, because he has been burned in the past by women who never respond or often don’t care to extend the relationship beyond the realm of the digital world. He will send you a ridiculously unthoughtful message (typically between 1-4 words) and if you make the mistake of responding, he will ask you to exchange contact info (Facebook, number, email, etc.) before he even knows your name. He often has forgotten his standards and just wants anyone. Beware: he probably is probably working this desperate tactic on more than just you, as he values quantity over quality and is less-likely to seek a meaningful relationship.

Mr. IATS types are in their late-20s to late-30s and are feeling the pressure to settle down or commit. They typically have careers, goals and passions, but feel as though it’s time to find a significant other to start a family with. They send messages very infrequently and respond selectively. In his mind, no woman is worth the time of the day unless she fits his preconceived notions of perfection and respectability. He views long-term dating as a “hiring-process” for which he will happily accept resumes, but he knows that at the end of the day no candidate is worthy of the position. 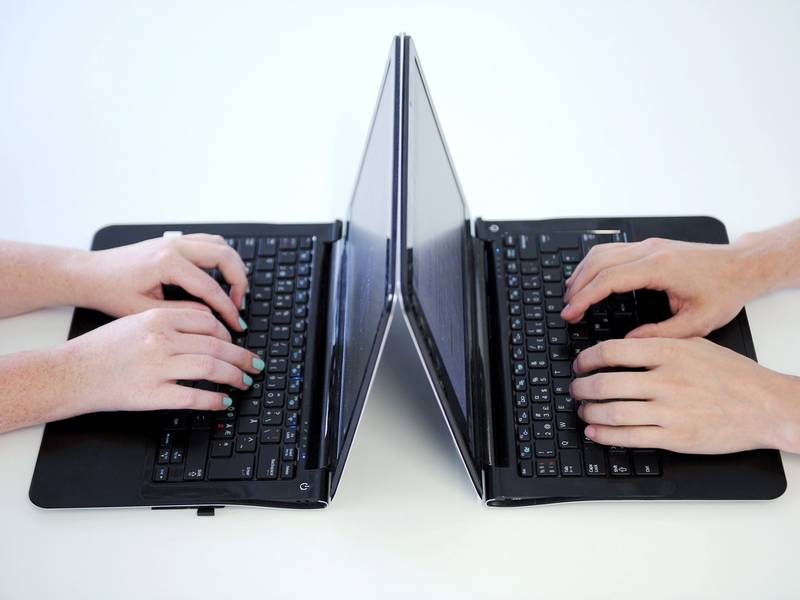 You are more likely to have a tea party with Barack Obama, hookup with Robert Pattinson and write a comedy sketch with Tiny Fey all in the same day, than receive a meaningful compliment from this guy. This fellow spends seven days of the week at the gym (and wishes there was just more time to dedicate solely to his triceps), frequents the men’s bathroom to catch a glimpse of himself in the mirror, and has at least three photos on his profile where he is doing his version of “Blue Steel.” He is online for the attention, not for love, and definitely not for you! He isn’t afraid to bombard your inbox with “hey sexy” messages and prefers to only converse about bra sizes or the possibilities of video-chatting via Skype. He sees women as objects similar to air pumps whose sole purpose is to inflate his ego.

Big Daddy looks in the mirror and sees Hugh Hefner as his reflection. He is an older gentleman, usually divorced, but definitely desperate. He only seeks younger girls to help rekindle those long-extingushed flames by making him feel young and vibrant again. He doesn’t see himself as a sugar daddy and does not want to give you gifts in exchange for your company, because he wants you to want him, regardless of the fact that he may be decades older than you are. Preying on the young is his way of never getting old. 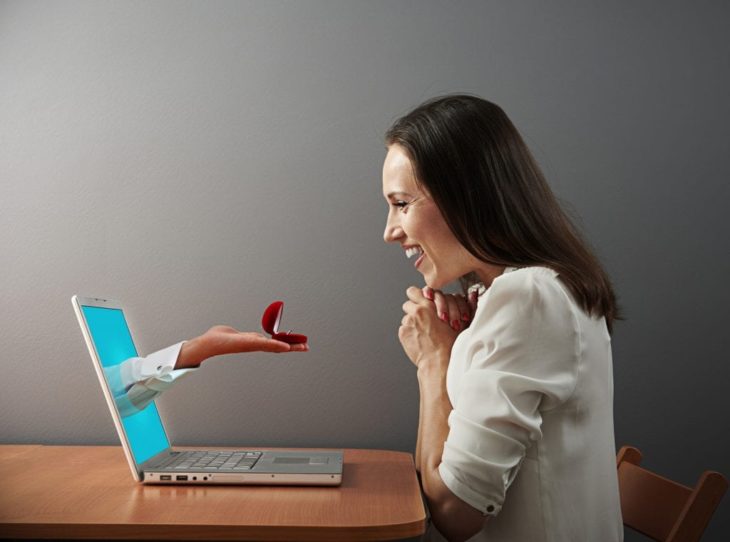 Girl Talk: On Being The Other Woman