7 Rules For The Best Friendsgiving Ever

I’ve made Thanksgiving dinner at my house for the past three years, eschewing the hell of Grand Central on Thanksgiving eve for staying quietly in my own home. I spend this blessed event with my three sisters and a ragtag group of friends who are still around. The first year was a blur, due to the heavy-handed old-fashioneds and a decided lack of snacks. The second year, we had it on lock. Last year, we introduced football to the mix. This year, I’ve started making turkey stock already for the gravy, and am doing everything in advance so that tomorrow is easy. Officially an old pro at this thing, here are my rules for the best friendsgiving, ever. 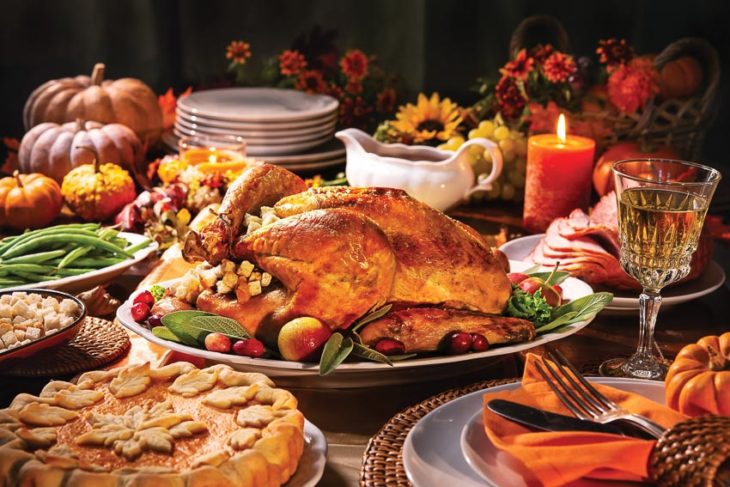 1. Prep the day before, if you can. It’s totally fun and holiday movie-esque to bop around your kitchen brandishing a goblet of wine chopping onions and dancing to the Four Tops, but less so when you are surrounded by three other people who really, really need to use that cutting board. If you can, do your major chopping and prepping and whatever else the night before, so that you can try and relax a little the next day.

2. Drink a lot, but not too much, but then a little more. That goblet of wine is you on the right path. Embrace it. Go with it. Just pace yourself, because you want to be upright when the guests arrive and avoid passing out face first in the mashed potatoes. 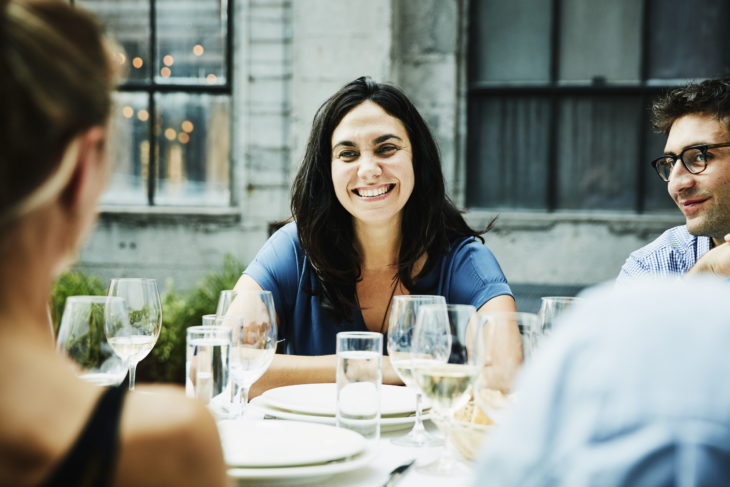 3. Make it a potluck. One year, my sisters and I got really ambitious and decided to cook every single thing ourselves for a group of about 10-12 people. I am not made of gold, nor do I have a magic pot of money that replenishes itself every half hour. Thanksgiving dinner is expensive! Turkeys are expensive! Six pounds of butter and a lot of heavy cream and that fancy sausage you need for the dressing is expensive! If you’re invited to a Friendsgiving, make sure you bring something. If you don’t like cooking or are afraid of your stove or whatever, bring booze, because everybody loves that.

4. Clean as you cook. I was raised by a woman who does not sit down at the dinner table until she has washed every single dish she used, and then whatever else happens to be in the sink. I didn’t understand that until our first Friendsgiving, when we were somehow so overwhelmed with dishes that when I woke up the next morning in a daze, I realized that there were dishes in the oven. Dirty dishes. That we hid from ourselves. 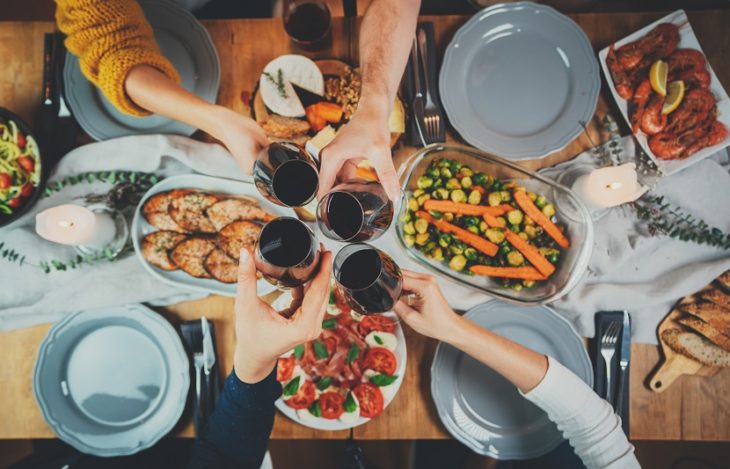 5. Employee loyalty plans are your friend. My local grocery store, Foodtown, has a thing they do around every holiday where if you spend a certain amount of money, you get a free turkey or ham or what have you. This year, the amount was $400, and I distributed the phone number associated with the card to my roommates for the whole month. We also did the bulk of the shopping there, and we managed to get the free turkey!

6. Make sure you have a snack. Hanger sets in, usually around 2pm, after you’re tired of the TV, and  you’ve been standing in your pajamas for four hours dicing and stirring and chopping and basting a turkey that looks like it’s not really doing much of anything except making your apartment unnecessarily warm. Eat some food. Any food. Make sure you have snacks on hand for this precise moment, because the meltdown that occurs is usually pretty epic. Also, you need to stretch your stomach for the eating that’s to come. 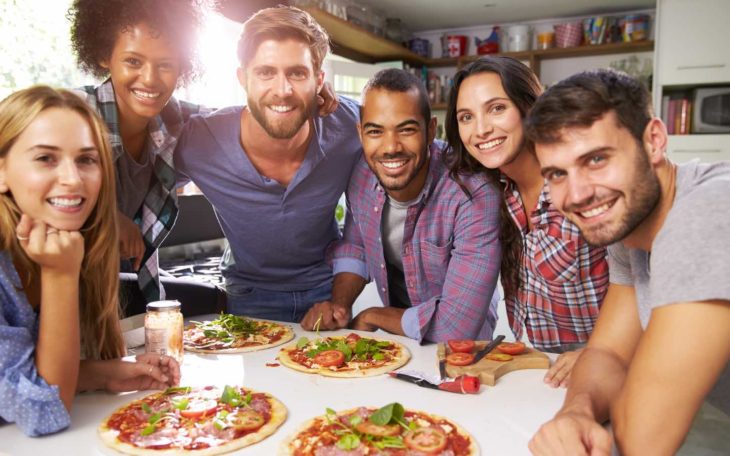 7. Relax, and enjoy your friends and the little family you’ve made for yourself. Be thankful, because Thanksgiving is about gratitude and being happy for your lot in life, however big or small. Look at all your friends, wine-flushed and full, standing around your apartment, sitting on the couch, watching football. At this moment, after the bird has been carved, and the chatter has ceased to a quiet, contented lull, everyone in the room is your family.

50 Reasons You Are Beautiful

Science Says Doing THIS On A First Date Makes You Sexier