8 Celebrity Couples Who Tried To Keep Their Relationships Secret 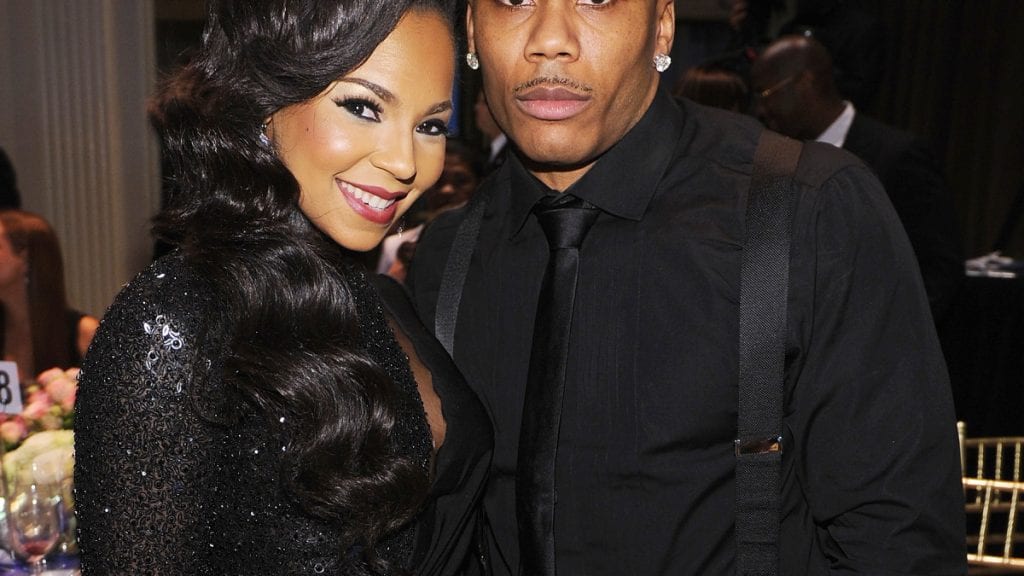 After being linked romantically since 2003, Ashanti and Nelly decided to deny any involvement with each other. “I’ve never said I was in a relationship, she’s never said she’s in a relationship, so I don’t know where they do that at. But the thing is, we’ve always admitted we’re friends. We hang out,” he said. Ahsanti replied with a statement of her own. “Me and Nelly are good friends. I never said I was his girl, I never quote, unquote, ‘claimed him,’ I never said we were an item and neither has he, so there you have it. We’re good friends.” OMG could it be any more obvious that they are dating? No. [Necole Bitchie] 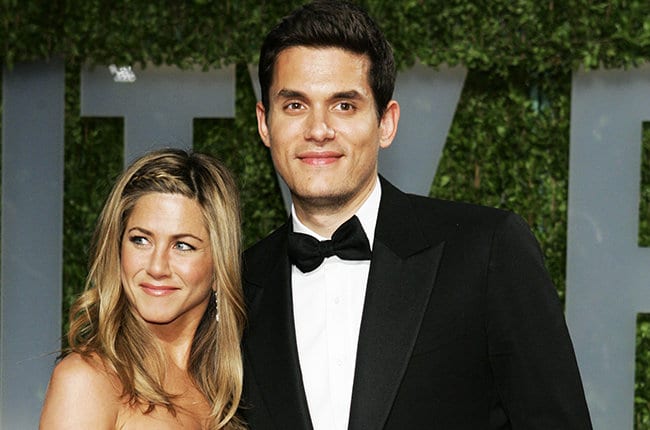 For the first few months of dating John Mayer, Jennifer Aniston did everything she could to keep it under wraps. A source said they were keeping the relationship secret until Jen realized it was more than a fling and decided to take it public. Really? It was more than a fling? She should have kept it a secret. I’m sure she’s embarrassed that she dated him at this point. [The Insider] 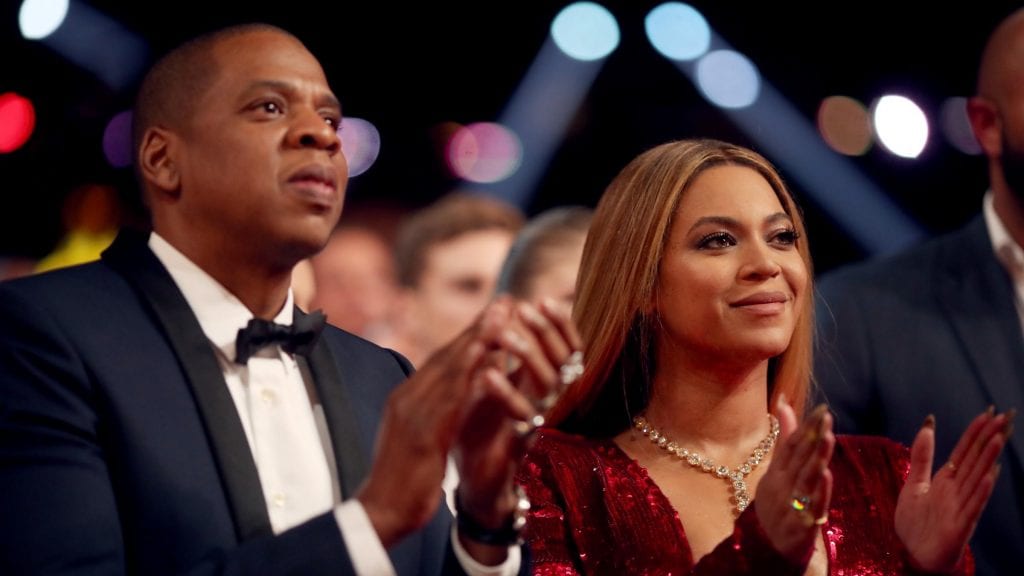 Jay Z and Beyonce have been hush hush about their relationship since day one. Even after they tied the knot, the couple refused to confirm the wedding. “I just think it’s really a part of your life that you gotta keep to yourself. You have to have something sacred to you and the people around you. I shared so much of my life. … I should have something to hold on to,” Jay Z explained. I get the sentiment. But pssst, we all know you’re MARRIED. [Celebitchy] 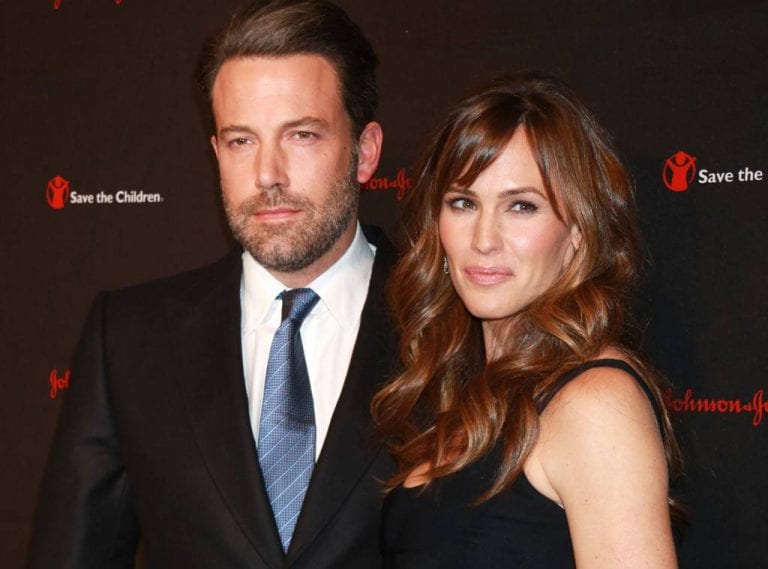 After Ben Affleck split from Jennifer Lopez and Jennifer Garner‘s clandestine relationship with Michael Vartan was dunzo, these two were understandably timid about going public with their romance. They managed to keep it on the down-low almost up until their engagement in 2005. [Film] 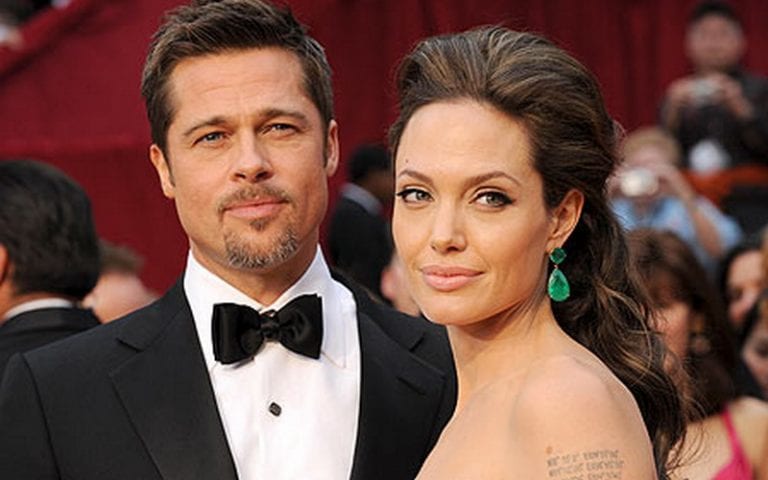 Did Brad Pitt and Angelina Jolie have an affair on the set of “Mr and Mrs. Smith”? We’ll never know for sure. First they denied it, but then they kind of admitted it. Angelina said it would be a special thing for their kids to see the movie where they fell in love. And Brad was adamant that his relationship with Jen was dunzo. I’m not so sure Jennifer Aniston would agree. [Just Jared] 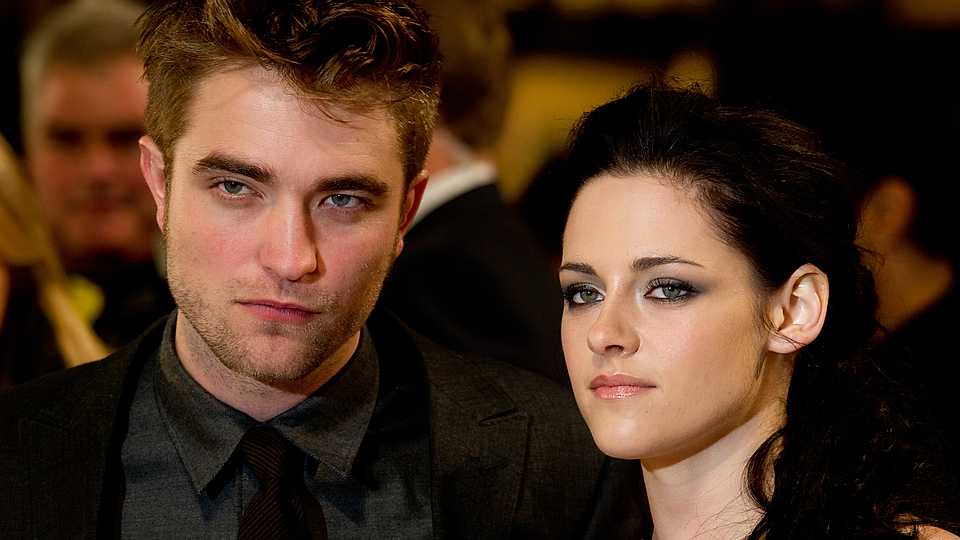 “Twilight” co-stars Robert Pattinson and Kristen Stewart refuse to speak about their alleged relationship, which can only mean one of two things. 1. They are trying to keep their love a big secret. 2. It’s a publicity stunt. I pick the latter. I think Kristen likes the ladies. 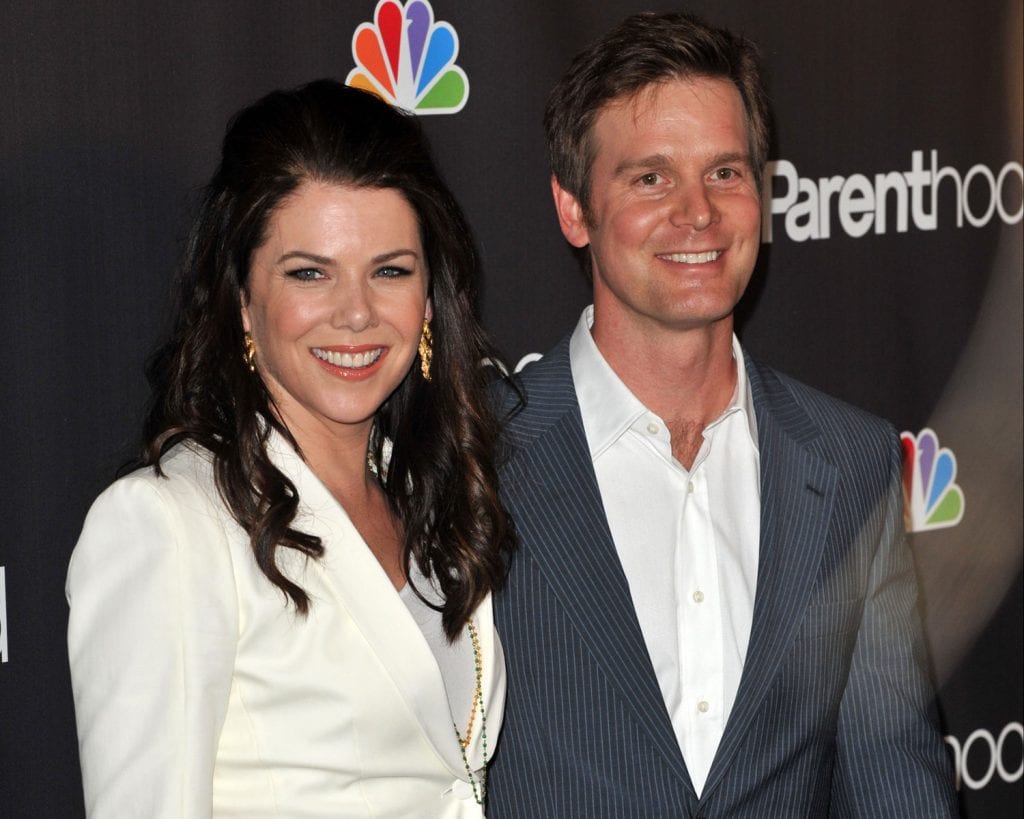 Lauren Graham and Peter Krause, who play brother and sister on the show “Parenthood,” recently came out as BF and GF. Lauren claims they kept it a secret for their fans. “Nobody knew about it for awhile, because we like to be at home, cooking and not going out. I’ve also been really protective of it, because it’s important that you can buy us as brother and sister on the show.” It’s OK, guys, we know that TV is not real. [NY Daily News]
Original by Amelia McDonell-Parry @xoamelia
celebrity couplescouplesRelationshipsSecret