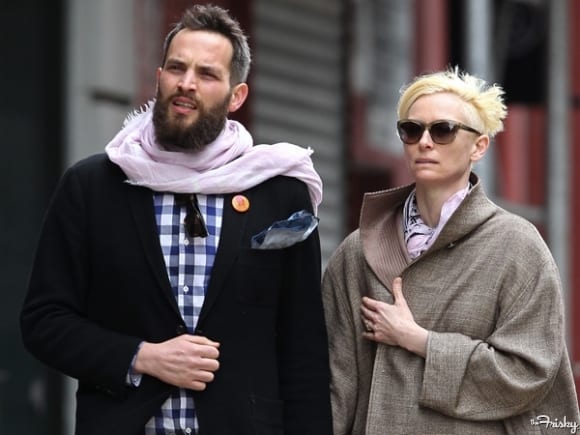 Tilda Swinton is kind of my hero. First of all, she is an astounding actress. Secondly, she makes seriously daring fashion choices and does avant garde androgyny better than, like, anyone. Third, this hot wooly man is her boyfriend. His name is Sandro Kopp, he’s a German-born artist and sometime actor, they’re been together for years, and, oh yeah, he is 18 years younger than Tilda. Get. It. Girl.

It’s all-too-common to see a famous man with a much younger woman on his arm, so I can’t help but revel for a moment in the thrill of seeing Tilda strolling arm-in-arm with her sexy younger beau. And why stop there? These eight other famous women have seriously sexy younger lovers on their arms too… 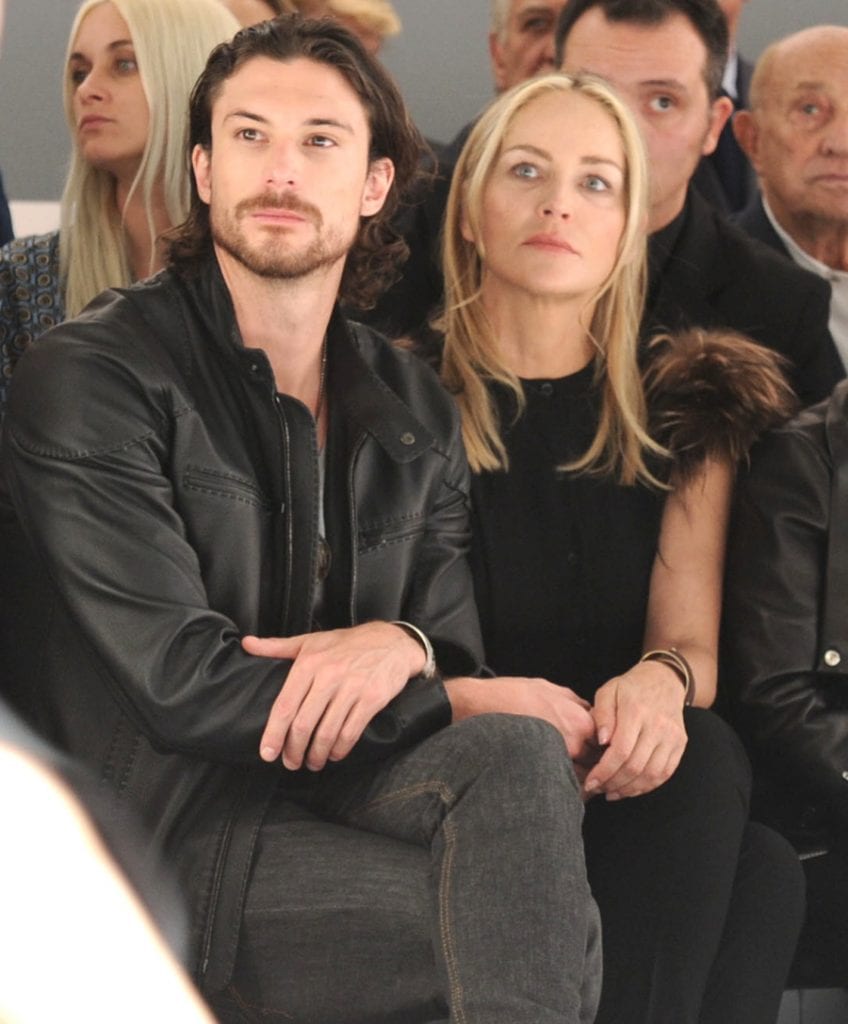 Let me put that into perspective for you. When Sharon was spreading her legs in that infamous scene in “Basic Instinct,” Martin was six years old. 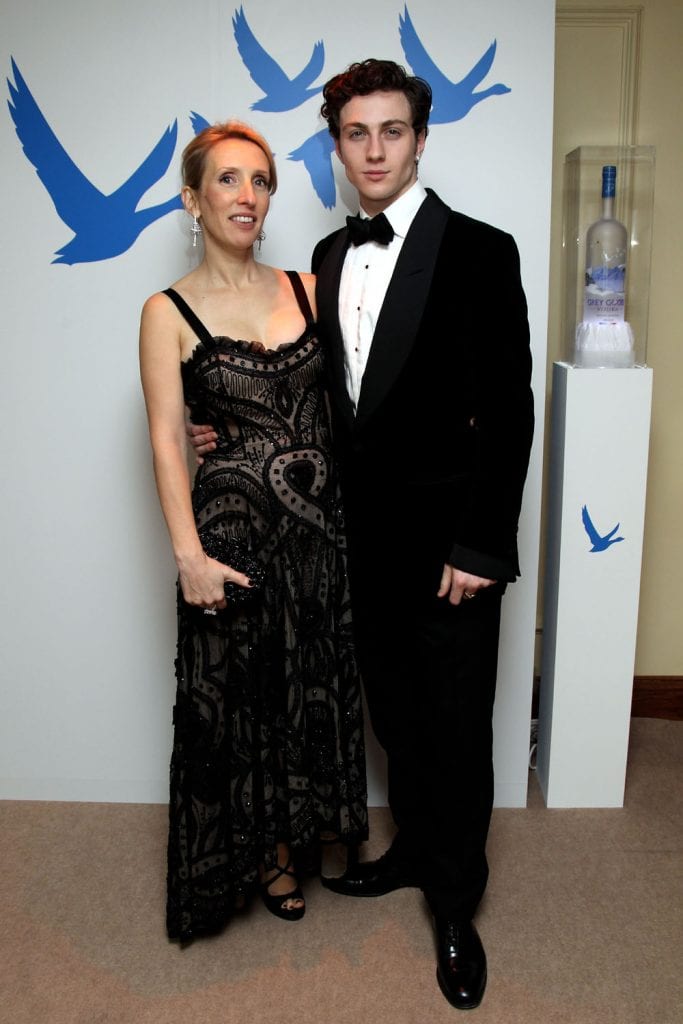 The artist/director and the actor met on the set of her indie flick “Nowhere Boy” and promptly fell in love. While critics we’re squeamish about the fact that he was only 18 at the time, they’ve gone on to have two children together. 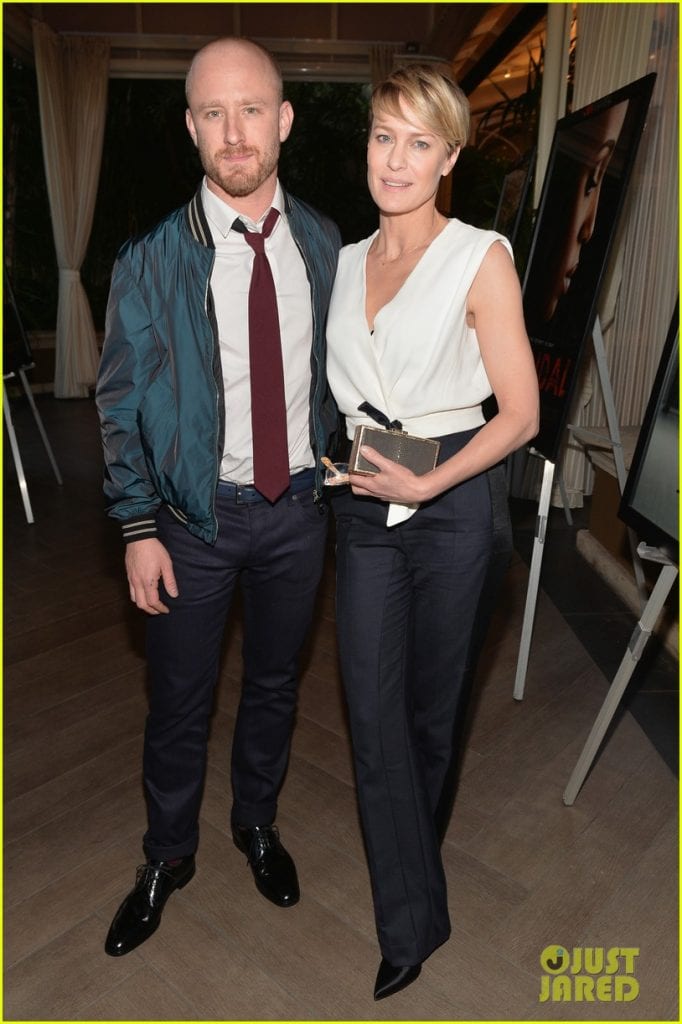 Suck it, Sean Penn. Robin Wright, the long suffering wife of the moody and modelizing actor, finally realized how much better she could do and filed for divorce. Shortly thereafter, she took up with dreamy Ben Foster, her 14-years younger “Rampart” co-star. 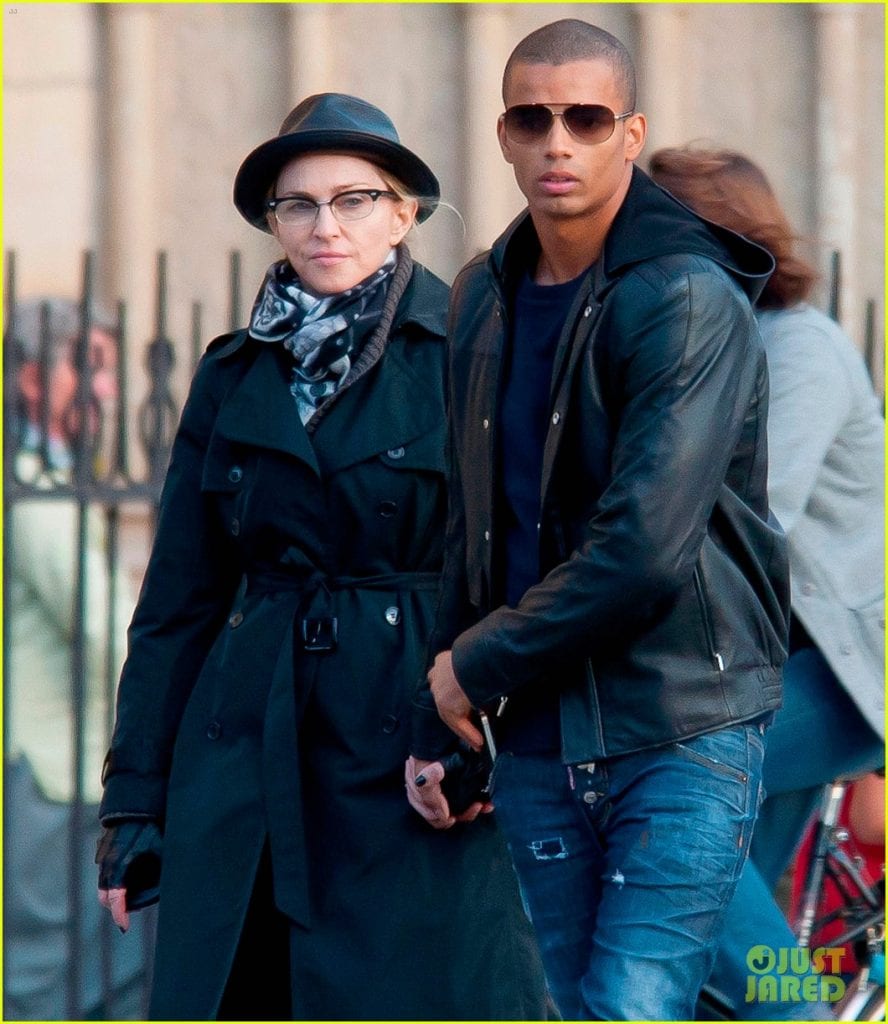 Madonna is obviously no stranger to younger men. Most of the dudes she’s dated have been younger, including her current boyfriend of over two years, backup dancer Brahim Zaibat. 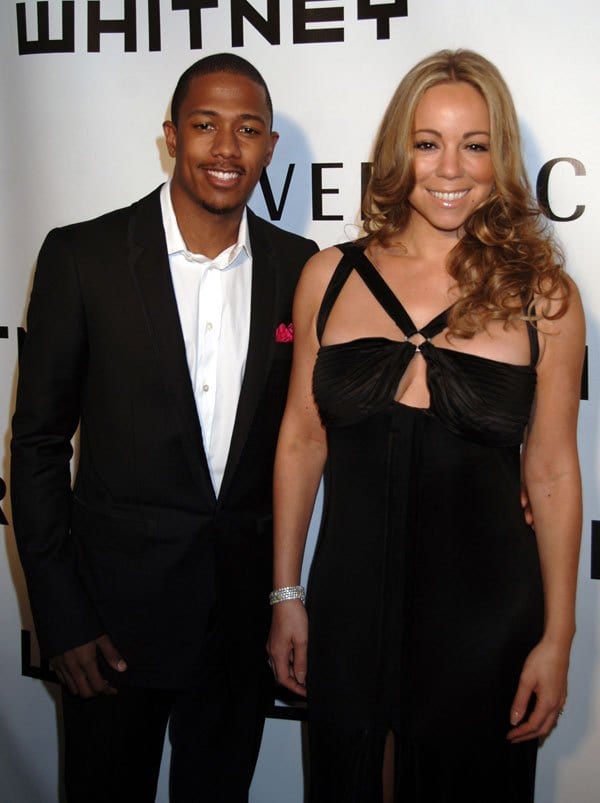 Mariah Carey was way, way younger than her first husband, Tommy Mottola. That union went notably very sour. So it makes sense that when Mariah found love again, it was with a much younger man, Nick Cannon. 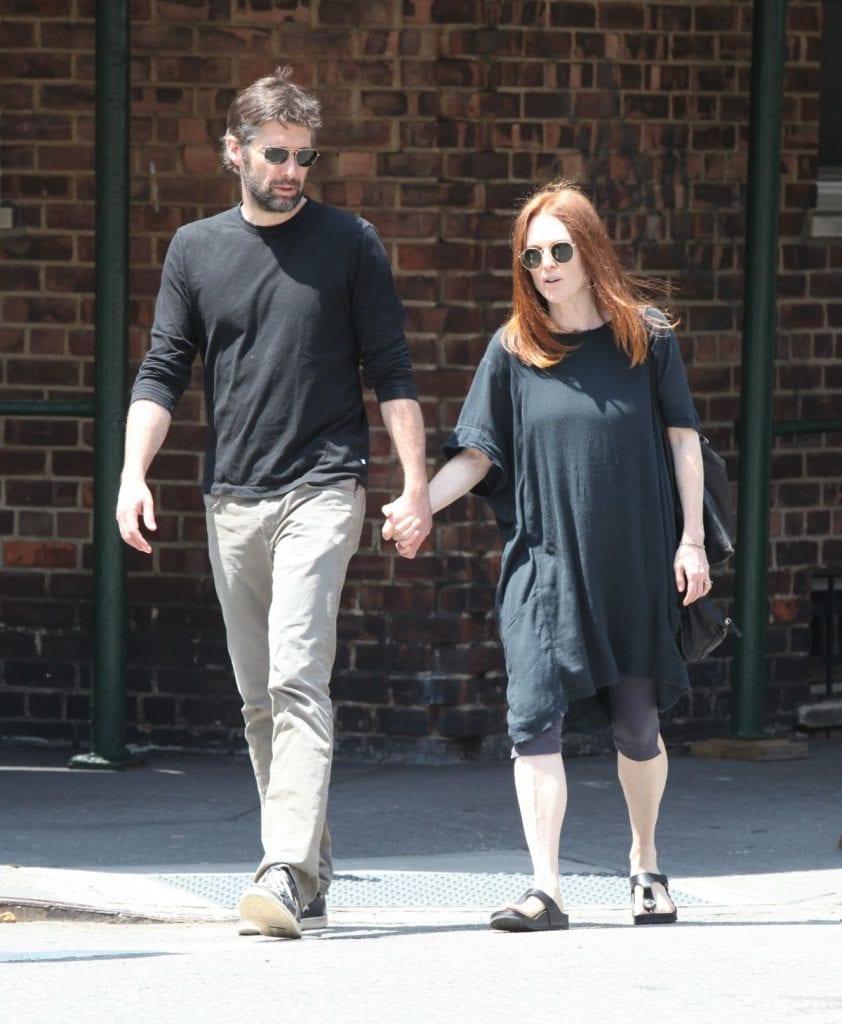 Oscar-nominated actress Julianne Moore has played a wide range of women on the big and small screen, but at home, she’s a cougar. Super handsome husband and baby daddy Bart Freundlich is almost 10 years her junior. Meow. 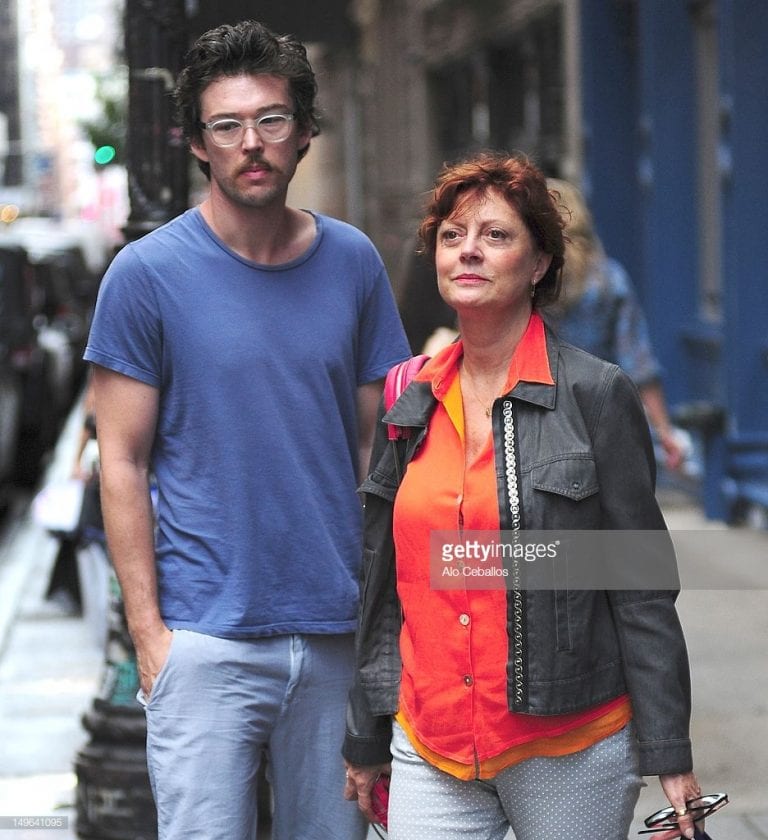 Our hearts broke when Susan Sarandon split from longtime partner Tim Robbins in 2009. But maybe he was just getting to be too old for her? Susan wasn’t single for long, and took up with entrepreneur Jonathan Bricklin, 36, with whom she co-owns a ping-pong club in Manhattan. Well played 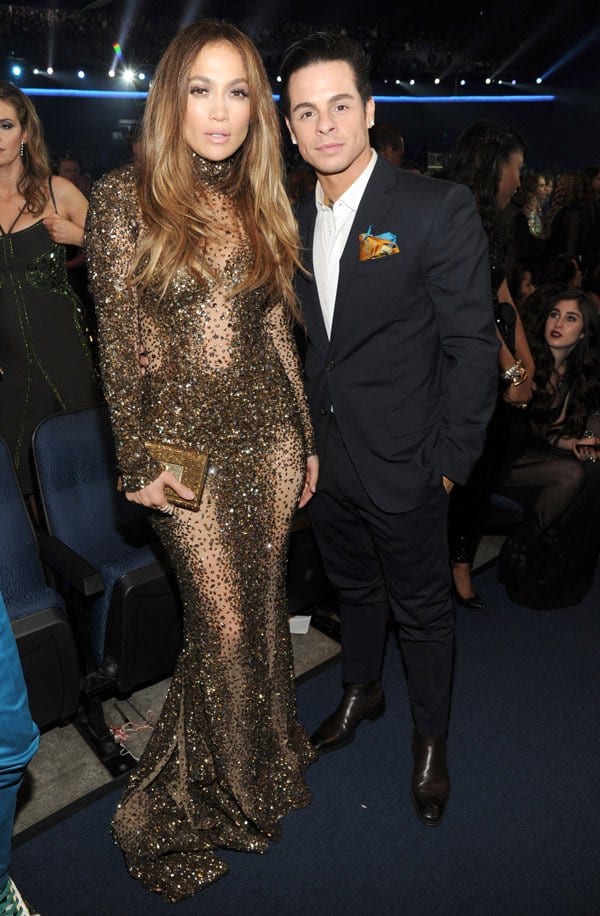 Jennifer Lopez is a superstar, so after she broke up with controlling alpha husband Marc Anthony in 2011, she took up with someone whose star didn’t try to outshine hers. Backup dancer Casper Smart takes a youthful delight in being J. Lo’s boy toy.

8 Celebrity Couples Who Tried To Keep Their Relationships Secret

6 Terrible Date Ideas Brought To You By Celebrity Guys

Miley Cyrus Is Having a Baby? The Truth...