Sex is gross and weird enough without some total moron winding up in the emergency room. But if there’s one good thing that comes out of all this — it’s not babies, luckily — it’s hilariously awesome stories that make urban legends seem redundant. Here are the eight funniest sex tales of whoa, that don’t come from an O! 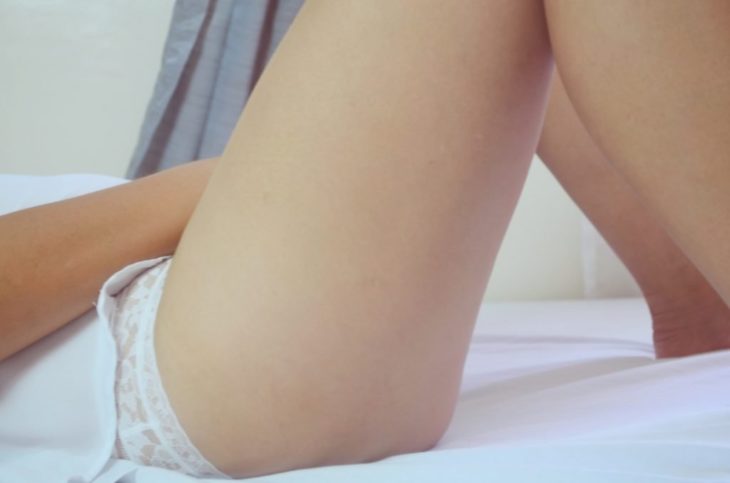 2. A woman decided to show her boyfriend who was boss by stealing his keys and shoving them up her hoo-ha. Unfortunately, she and an emergency room doctor couldn’t find the keys…despite knowing their location. They must have fallen out somewhere, without her noticing.

3. One night last September, a South African couple decided to do it on the train tracks! Sadly, their love turned into a train wreck. Despite the conductor’s cries and, you know, a giant noisy freight train headed straight for them, he couldn’t get their attention and both were killed. Listen up kids, this is just another reason you should not play by the railroad tracks!

4. While a woman was making breakfast one morning, her cop husband wanted to butter her bread. So he decided to stick his dick in a loaf — literally. Whether it was the thrill of surprise or all that yeast, he got quite a rise. Upon seeing the sausage sandwich, his dog leapt up and took a big bite. Ouch! Luckily doctors were able to reattach it with plastic surgery. Didn’t anyone ever tell him not to play with his food?

5. A man decided to surprise his love with a flower…stuck in his penis. He plucked a Geranium from the garden and inserted the stem up his pee hole. Unfortunately, the hairy fibers on the stem tore his urethra to shreds and he needed to have surgery. Hopefully next time he’ll just use a vase. 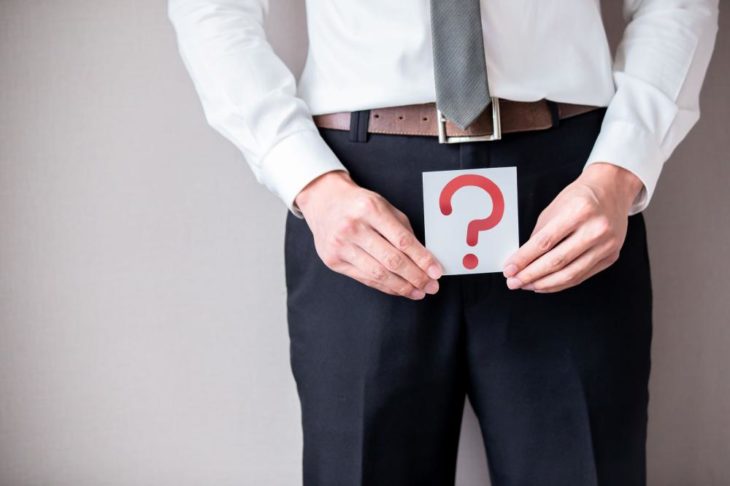 6. New York is known for being the city that never sleeps and in the hopes of lasting all night long, a 34-year old man injected a cocaine solution into the skyscraper in his pants. Unfortunately, he developed blood clots and gangrene that resulted in nine fingers, both legs, and his penis being amputated.

7. Joe Simpson dreams about getting away with this kind of accident, but a Los Angeles businessman was horrified to find out he was unsuspectingly engaged to his daughter. After his fiance’s father admitted that his wife was artificially inseminated, the man flashed back to his college years when he made over 800 deposits in a sperm bank. After checking the medical records, it turns out that the bride to be was one of those kids! This story brings a new, even more disgusting meaning to being a daddy’s girl.

8. In the heart of America, a married couple was desperately trying to get pregnant. They tried and they tried, but eventually they sought the help of a fertility counselor. While most of us learned in health class all about putting the penis in the vagina, when the counselor probed into their sex life he found they had one comparable to teenagers sandwiching at a school dance. Sadly, they thought intercourse was just dry-humping. Doh! Well, if you can’t figure out how to reproduce, perhaps you shouldn’t.