8 Reasons Why Women Are in Charge in the Royal Family

Even though in many classic fairytales women are described as damsels in distress that wait for their princes to save them, the women in the British royal family are different from that. Precisely, they are the real leaders of the British monarchy.

The main reason for this isn’t the current and longest reigning ruler, Queen Elizabeth II nor the fact that women are the ones who give birth to the future ruler. The real reason why these women are so powerful is that they have incredible leadership qualities. So in honor of International Women’s Day, March 8, we’ve picked 8 reasons why women are leading the royal family.

1. They have no problem getting their hands dirty 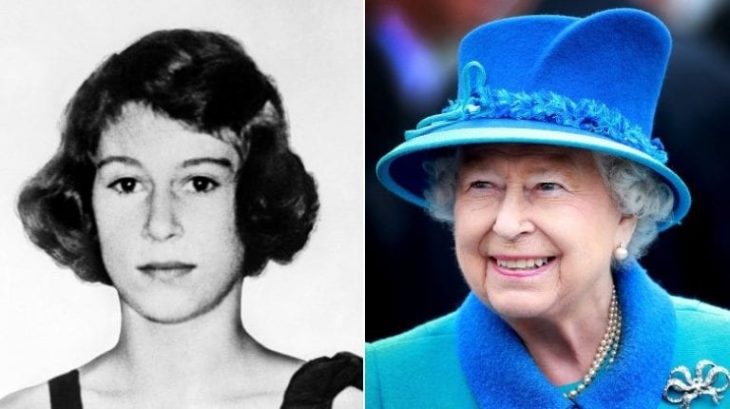 Even before she became the Queen, Elizabeth knew how important it was for her to serve the country. When she was only 14 years old, she broadcasted a message to evacuees during the radio program called “Children’s Hour.” That happened in 1940, and she told all the children to be courageous during World War II.

That wasn’t all she did during the war. She joined the Auxillary Territorial Services when she was 19 years old, and she additionally became a trained driver and mechanic.

2. They speak for the people 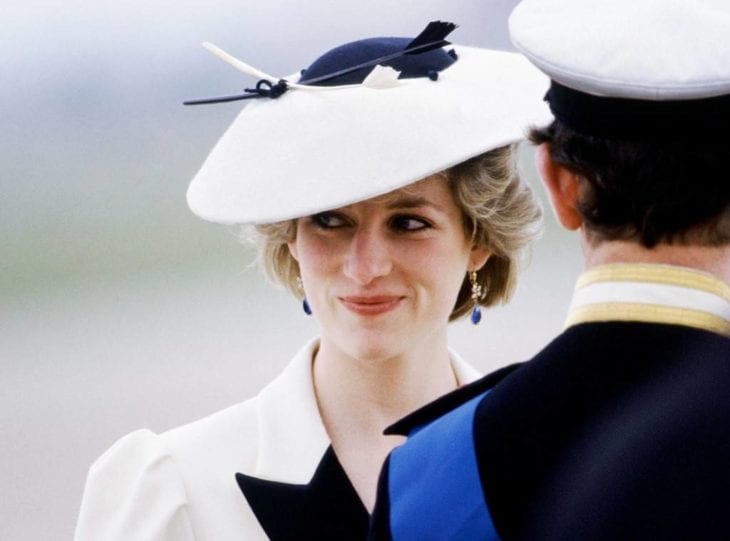 Princess Diana was given the nickname “People’s Princess” for a good reason. During her life, she supported many different causes. She was the one who opened the U.K’s first HIV/AIDS unit in London Middlesex Hospital exclusively for patients that suffer from this virus.

She also had a role in proving that HIV/AIDS cannot be transmitted through touch when she shook one of the patient’s hand without gloves.

Besides, she took her sons to visit a homeless shelter.

William and Harry continued with their mother’s work, and she would definitely be very proud of them.

3. They make up new ideas 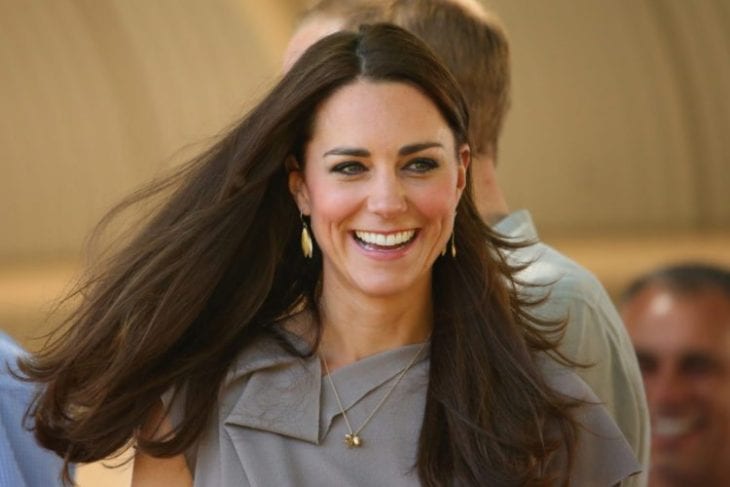 Duchess of Cambridge, Kate Middleton was the initiator of a campaign that promotes mental health and fighting stigmas.

4. They have different passions and interests 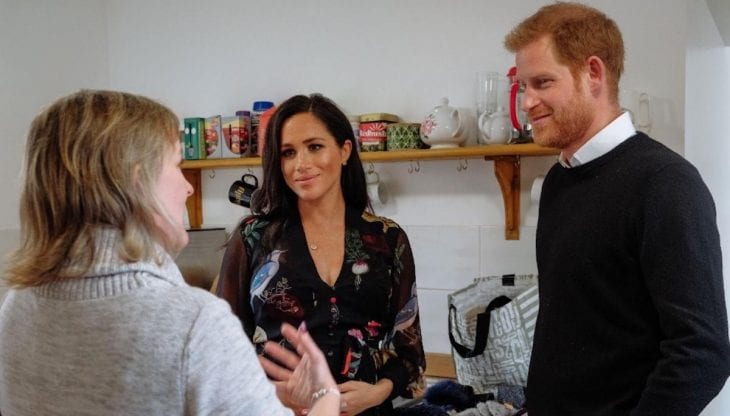 Every woman in this family has her own special passion and interest. For example, Duchess Kate Middleton studied art history at the University of St. Andrews, and she is also a patron of the National Portrait Gallery. She is also a fan of sports, so she supports young athletes.

The newest royal, Meghan Markle, is a patron for four organizations, including The National Theatre and The Association of Commonwealth Universities. Also, she chose two other charities to support, Smart Works and Mayhew.

5. They talk about traditionally taboo topics 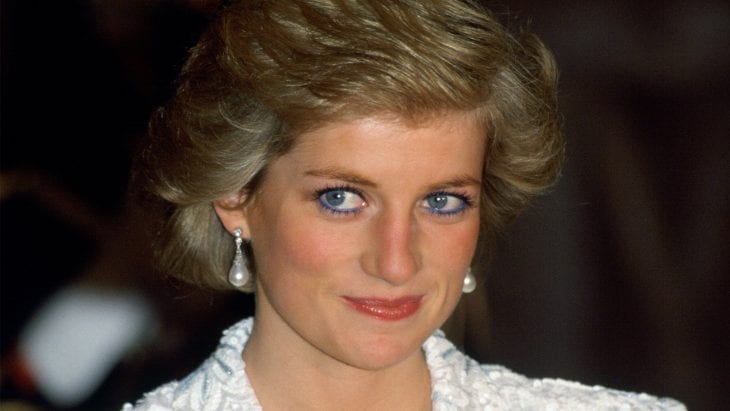 Diana, Princess of Wales, spoke about HIV/AIDS and also spoke openly about postnatal depression from which she suffered. Those were the topics nobody discussed.

Middleton wanted to find out more about postpartum depression, so she visited the Mother and Baby Unit at the Bethlem Royal Hospital in 2018 and there she spoke with mothers who experienced it.

6. They have no problem breaking the tradition 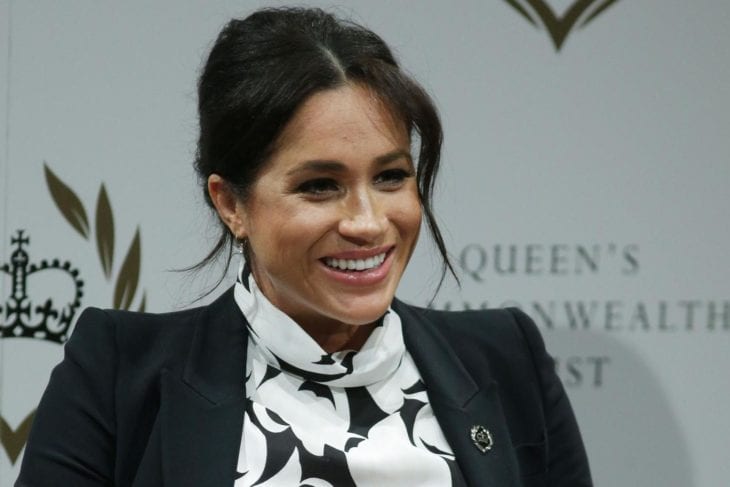 Meghan Markle has already broken many royal protocols in a very short period of time. For example, in 2017 she spent Christmas with the royal family and at that time she was just engaged. However, her sister-in-law, Kate, had to wait until she was married to join on such festivities. She also shows much more affection to her husband, unlike other royal women.

She broke other traditions as well, including the fact that she gave a toast at the evening reception and she also held her husband’s hand during the wedding ceremony.

7. They fight for love 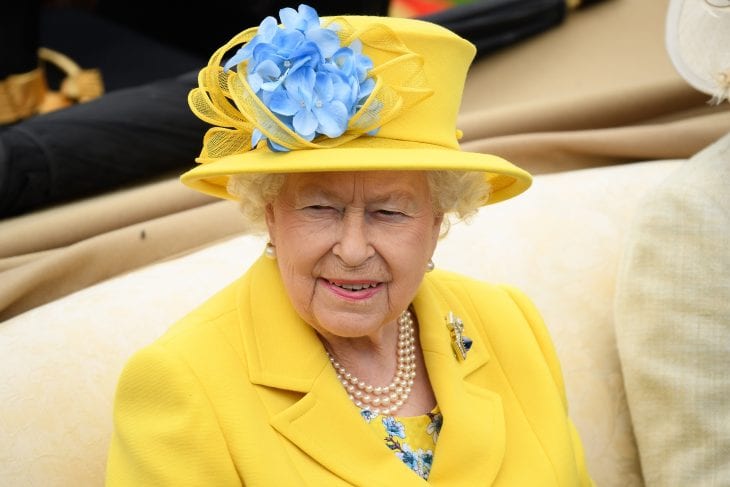 Starting with Queen Elizabeth, women of the royal family really fought for their love, which isn’t associated with the monarchy. She decided to get married to Prince Philip despite being young, and she also didn’t care about her parents’ reservations or the condition of the country, since it was all happening during WWI. It was all worth it since they’re still together, 70 years later.

Princess Diana divorced from Prince Charles, also to find true love. Kate Middleton’s and Prince William’s relationship was unusual as well since she is a commoner. The Duchess of Sussex, Meghan Markle comes from a completely different world, but she moved to a new country to live with her prince.

8. They have an impact all over the world

Even though the Royals have always been fascinating to people outside of the U.K, their popularity noticeably increased. For example, when Middleton or Markle wear a new outfit, it gets sold out faster than we can imagine. About 23 million Americans watched Kate and William’s wedding in 2011, while approximately 29 million watched Meghan and Harry’s wedding in 2018.