Jason Mraz may have asked his girlfriend Tristan Prettyman to marry him, but they won’t be setting a date anytime soon. Why? Because Jason feels strongly about waiting until gay couples are able to tie the knot before doing it himself. “We both feel that in our engagement, we have a union that’s really special and cant be broken. It’s a sacred bond,” he said. “The wedding would be nice for our family, our friends, our community — our moms especially — and so it puts us in the fight. We can’t get married until [gay] marriage is legal and equal. … I think giving people the right to marry will be a huge movement in civil rights.” [Huffington Post] 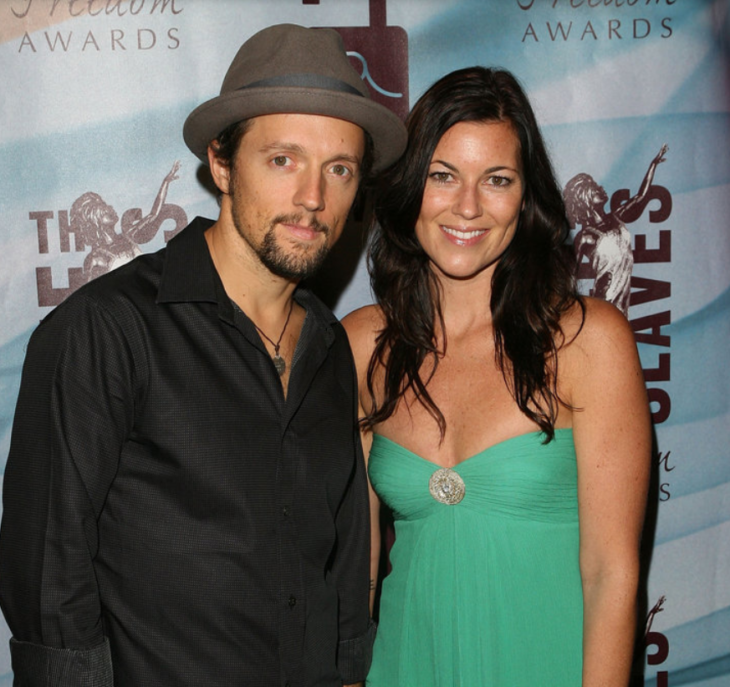 Making statements like this has become de rigueur among celebrities. After the jump, more stars who won’t say “I do” until Congress, or at least state legislatures, say that gay couples can marry too.

Brad Pitt and Angelina Jolie haven’t gotten married, even though they have six children together. “Angie and I will consider tying the knot when everyone else in the country who wants to be married is legally able,” said Brad. Aww. [Entertainment Wise] 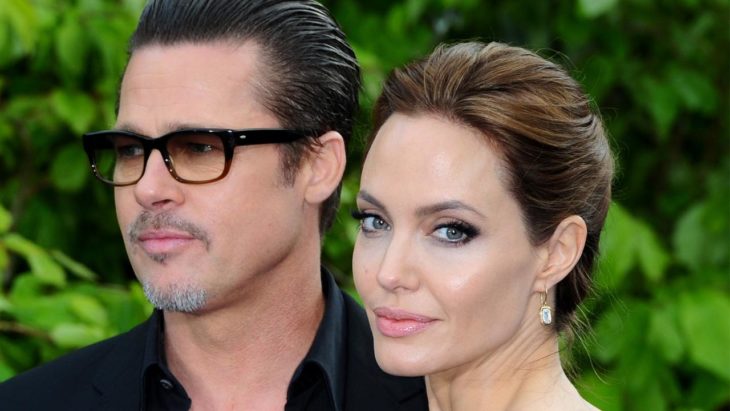 Jodie Sweetin of “Full House” got herself in the news for something other than her drug habit when she announced her engagement this week. “We are in no hurry as far as dates or anything like that,” she said, however. “We want to wait until there’s equality for everybody to get married.” [On Top Mag] 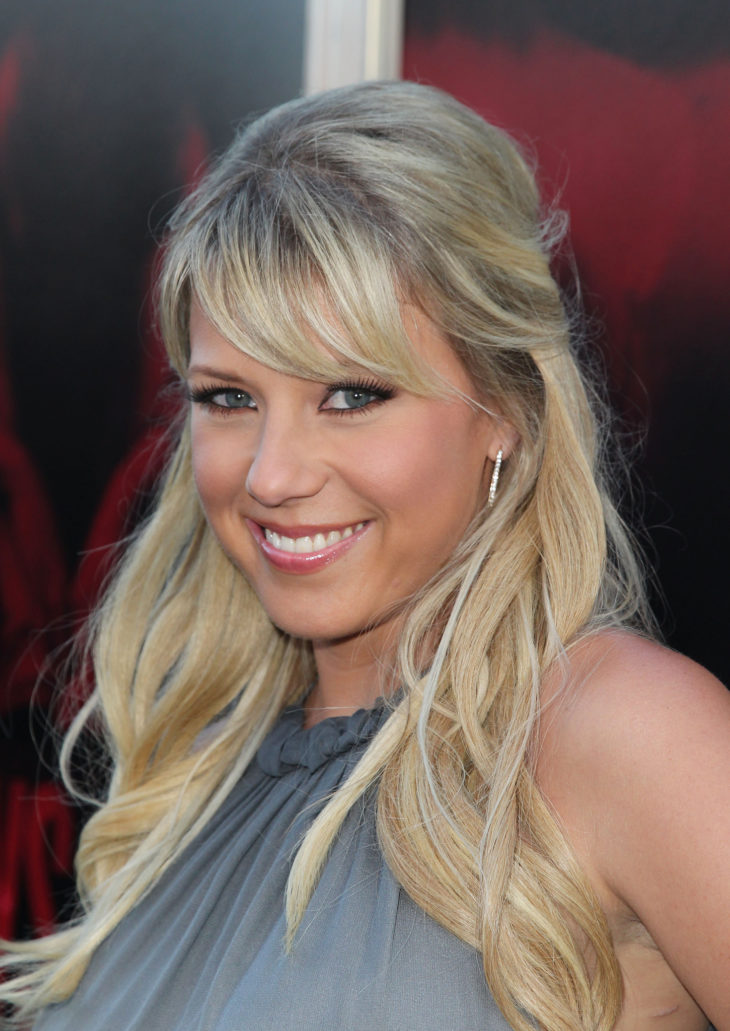 Natalie Portman once implied that she would be waiting for gay marriage to be legal before considering it for herself. “I’m into monogamy. But I’m not really into marriage. I sort of hate the legal aspect of it. What does the state have to do with it?” she said. “Why are they making rules that say my lover can stay in the United States if they’re foreign or share my health care benefits because I’m straight — but if you’re gay, you can’t have that?” Presumably, now that she’s engaged to Benjamin Millepied, she’s giving up the protest. [Deceiver] 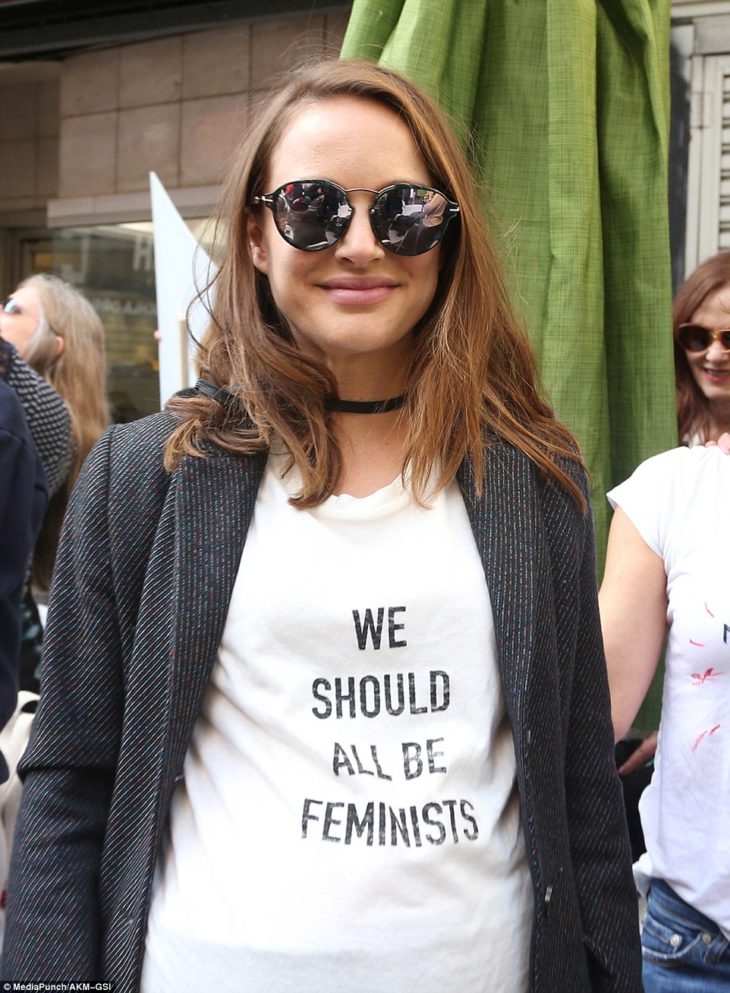 Charlize Theron gave the same rational everytime someone asked her why she and Stuart Townsend weren’t getting married. “I don’t want to get married because right now the institution of marriage feels very one-sided, and I want to live in a country where we all have equal rights,” she said. “I have so many friends who are gays and lesbians who would so badly want to get married, that I wouldn’t be able to sleep with myself.” Now Charlize is actually sleeping with herself, since she and Stuart broke up. [PopEater]

Ricky Martin knows he could travel elsewhere to tie the knot with his boyfriend of three years. But he wants to wait until gay marriage is legal in Puerto Rico. “Unfortunately, we don’t have the option of marriage in our country. We could go to Britain or Spain or Argentina and do something symbolic, but that’s not what I want. I want to have the rights of anybody else in my home country. I don’t want to be a second-class citizen.” True dat. [Juicy Tings] 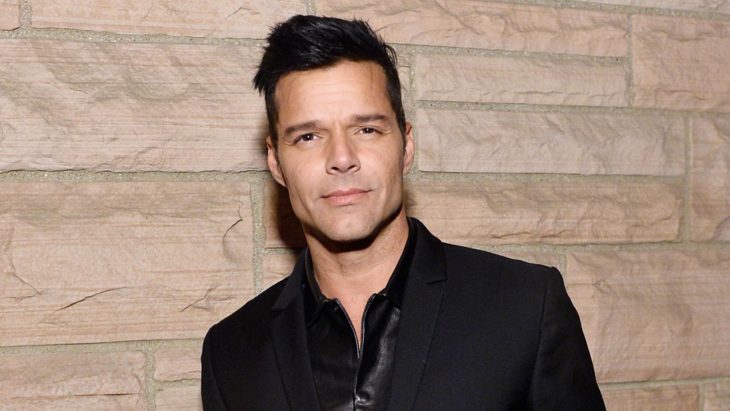 Howard Stern claimed, “I’m never getting married unless gays can get married.” Two years later, he and Beth Ostrosky walked down the aisle. [MTV] 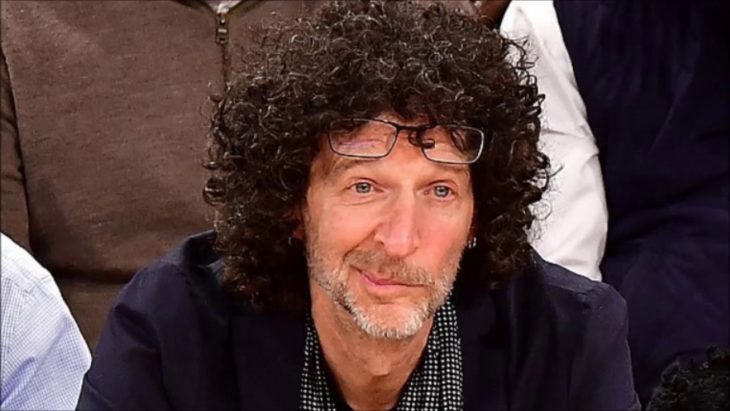 Rosie O’Donnell married girlfriend Kelli Carpenter during that brief moment in 2004 when the mayor of San Francisco issued marriage licenses to same sex couples. Their marriage however was annulled, along with everyone else who got hitched at the time. Now, Rosie says the two won’t try again until same sex marriage is legal across the board. “Once it gets to be at the federal level, once every state recognizes the marriages of every other state, I think that’ll be the time we would do it,” she said. “Otherwise, I said to Kelli, we’ll be going around touring the country on the marriage tour every state by state.” [Us Magazine] 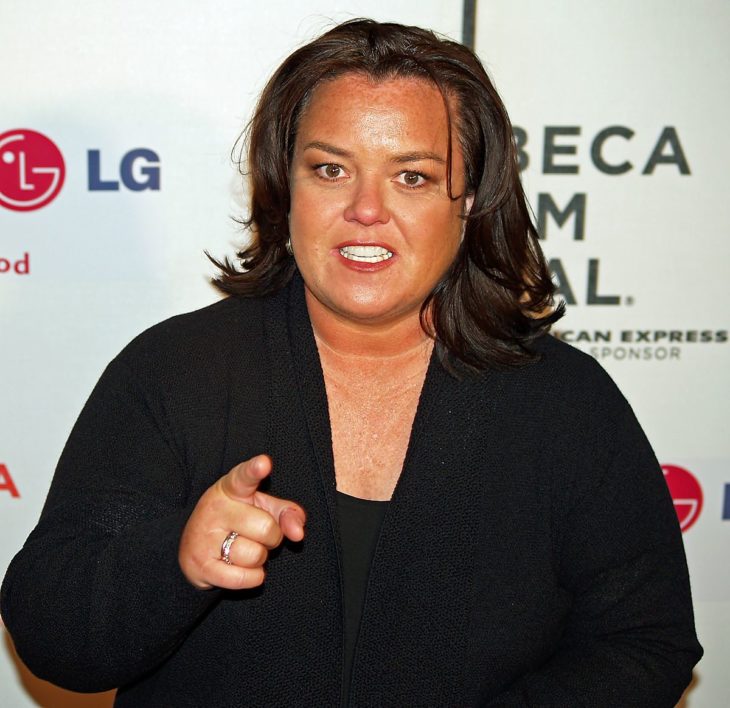 I’m also curious—what do you think of this idea? On the one hand, I very much like the sentiment of solidarity. But on the other hand, it’s kind of a weird protest. I mean, no politician is gonna say, “Jason Mraz and Charlize Theron won’t get married? Now we have to legalize gay marriage.”

No Strings Attached: How Not To Be A Friend With Benefits