“Snow White and the Huntsman” is already highly anticipated, even though it hasn’t even started filming yet. That’s because Charlize Theron will reportedly be playing the Evil Queen and Viggo Mortensen will most likely be playing the hunter she charges with killing Snow White, but who can’t do it and instead becomes her mentor. Now the movie’s stock is about to rise even higher—Kristen Stewart is reportedly in talks to play Snow White. This is a change, as the producers had said they wanted to go with an unknown. 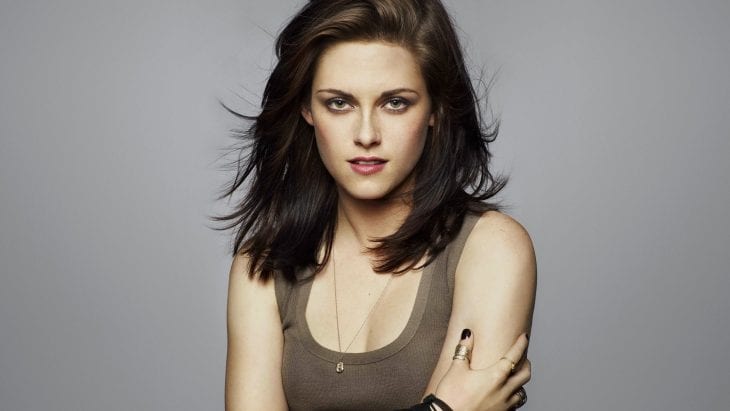 So how will K-Stew do as Snow White? After the jump, a side-by-side comparison of the two ladies.

Can you imagine as Kristen as Snow White? With some black hair dye and red lipstick, I can kinda see it.

Prince William And Kate Middleton Get A Lifetime Movie, We Suggest Plot Points