No Strings Attached: How Not To Be A Friend With Benefits

There are times in every woman’s life where her body wants either what her heart can’t handle or her brain knows better. You know the drill — you want a man, but not a relationship. Or, more to the point, you want some loving, but don’t want any complications. All the booty; none of the baggage. 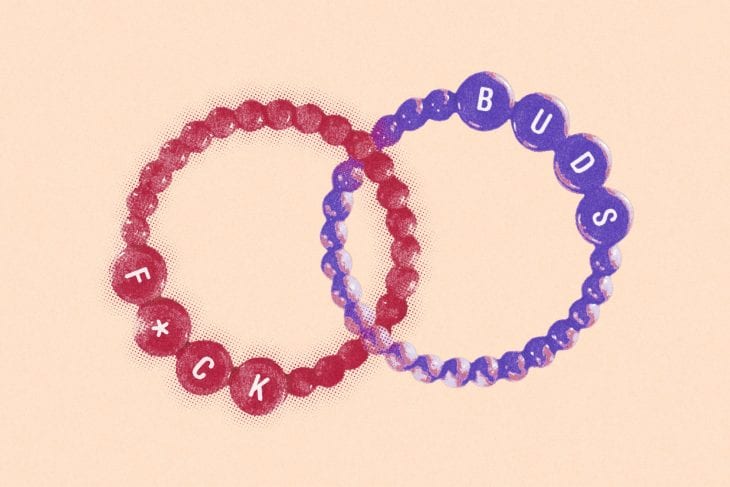 Maybe you’re wildly attracted to a dude physically, but find him mentally or morally lacking—like a tanning technician or a bounty hunter. There’s no way you’d ever date him, but why should you deny yourself the pleasure assets might provide? Answer: Not a reason in the world.

This weekend, the Natalie Portman and Ashton Kutcher rom-com “No Strings Attached,” about a friends with benefits relationship that gets all screwy when the two try not to fall in love, was number one at the box office. With that in mind, here are some tips for ensuring your FWB situation scores just as big. 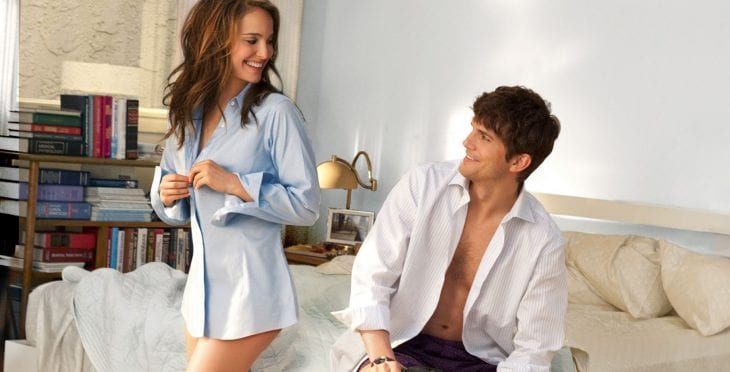 Negotiating a long-term, friends-with-benefits type situation can be tricky for us ladies. Dudes are seemingly born knowing how to detract emotions from physical activity. In fact, with most of them, I think it’s their default setting. They can spend the night with a woman and then meander off into the sunset without giving the assignation a second thought.

But women can have a harder time of it. We worry that we’re being “used” (hello? Pot meet Kettle!) or feel like we’re being promiscuous—talk about a double standard! The trick is to accept what you’ve got with this person and avoid trying to make it something it’ll never be. I’ve certainly been guilty of trying to turn a completely fine FWB into a BF, and the results were predictably disastrous.

So here are some pitfalls to avoid:

Language: Yes, it helps if he speaks a foreign language you don’t understand, but that’s not what I’m talking about. Pronouns like us or we are to be avoided like an open sore and all talk of plans farther into the future than an hour or two away is verboten.

Conversation: Questions any more probing than “what are you wearing?” and “where are the condoms?” can get a little sticky. Your FWB doesn’t want to hear about your crazy mom and you really don’t want him to start yapping about his Ayn Rand fixation. Keep it light, keep it moving.

Socializing: He doesn’t meet your friends, you don’t meet his. That goes double for family members. The best thing about having a FWB is that he’s your dirty little secret. I remember being out with a girlfriend and running into the French-Canadian model I was spending my nights with at the time. He kissed me hello as my friend’s jaw dropped down three flights of stairs. Blushing, I introduced him to my buddy who was still having trouble recovering her powers of speech. As he walked away, she punched me. Hard. “Shut up!” she yelled. I just smiled. On second thought, if he’s that hot you might want to bring him around just for a drive-by. 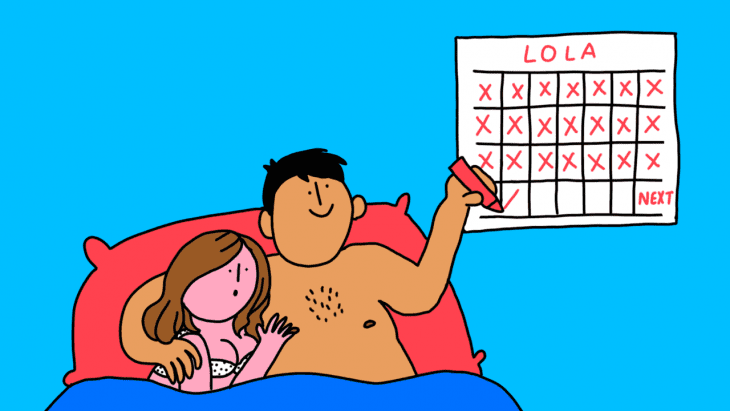