9 Tips for Every Tourist to Know Before Visiting Costa Rica

Costa Rica is a country that is well worth your time and money. Costa Rica’s tourism thrives all year-round, and the geographical location makes it a widely popular destination. But like any country in the world, there are certain things you should Google and read before buying your plane ticket. If the Google search has brought you here, then we’re going to dwell in-depth about the things that every tourist should know before visiting Costa Rica.

If you’re traveling to this country for the first time, then congratulations as we’re here to help you have an amazing experience. Without further ado, let’s get started.

1. Costa Rica Is More Expensive Than Other Countries in the Region

The most important thing you should know before visiting another country is to look upon how expensive the country for travel is. Since the country is located in the center of South America and North America, many people think that it is very cheap. This could now be further from the truth, as Costa Rica is considered more expensive than its neighbors. In the North, you have Nicaragua, which is quite a poor country and quite cheap for travel. In the South, you have Panama, which isn’t easily accessible and has less tourism than Costa Rica. But you would be surprised as to how expensive the country is, with tours for specific locations usually costing up to $100. Gas, on the other hand, is double the price then the USA or Canada, so have that in mind. You should also do your research on the costs-per-living in Costa Rica for 1 week, prices of food, and public transportation. 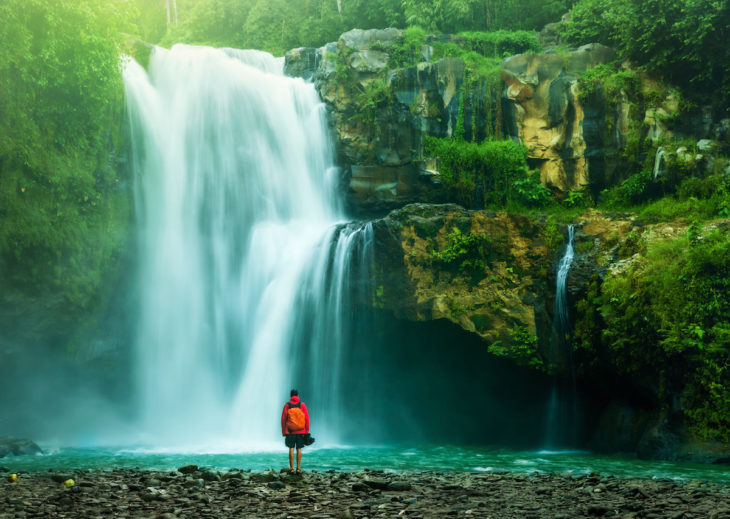 2. It’s Quite Small But It Takes Longer to Get Around

You’d think that getting around the country would be a piece of cake since it is smaller than Virginia. But this is the biggest mistake tourists do when visiting the country. Namely, the roads in Costa Rica aren’t as they should be. There is a lot of traffic congestion on the countries’ roads as usually there is only one drivable lane. To make matters worse, trucks also use that lane, making it a nightmare for city-to-city traveling. One person who has recorded his driving time from Tamarindo to San Jose (260 km/160 miles) was a whopping 5 hours long! So even is the country is quite small, it is a nightmare to get around it! Would you really want to drive every day for a couple of hours just to get somewhere? We would suggest you avoid driving there at all.

3. You Will Be Notified if the Water is Safe to Drink

With all its magnificence, Costa Rica does have its flaws. Namely, being so close to the ocean has its drawbacks. In some places around the country, tap water isn’t considered safe to drink. This is not something that the country can do about it, and the people have to get along with buying bottled water. However, most places will notify you whether you can or cannot drink tap water. And luckily for you, even with it being close to the ocean, tap water is generally considered safe for drinking in Cost Rica.

In Costa Rica, the main language is Spanish, since it used to be a colony. Many people do understand this, but there is no harm in pointing it out. However, if your Spanish isn’t as good as it should be for visiting Costa Rica, you can always learn it. One school that offers Spanish lessons while also providing endless fun for its students is Perfect Sunset School. 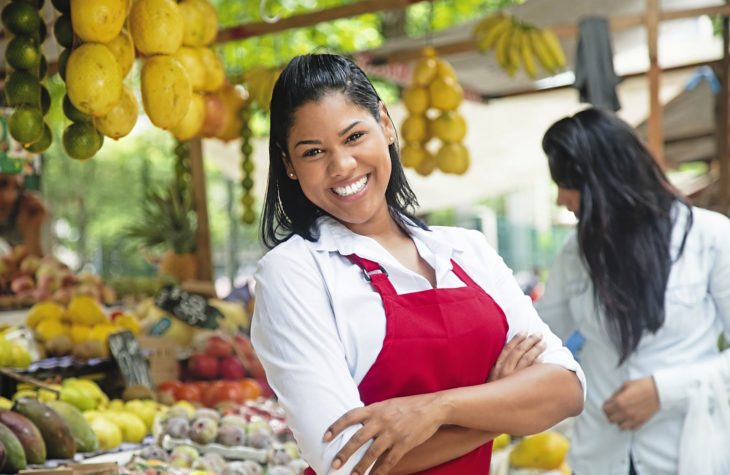 5. US Dollars Are Widely Accepted

Costa Rica flourishes in tourism, so much that the US dollar is considered as the “tourism currency”. This is mainly because most of the countries’ tourism is made out of U.S. citizens. Because of that, most hotels, hostels, and other accommodations offer their prices in USD. To make things even more convenient for the American traveler, banks in the country offer mortgages and car payments in USD, completely eliminating the conversion fee that most travelers have to pay. This is one of the biggest reasons why Costa Rica is such a popular travel destination.

6. There are Sloths Everywhere!

Have you ever heard of sloths? Well, if so then prepare to meet a lot of sloths while on your travels. These cuddly and quite slow creatures can be met in the rainforests of Costa Rica. Although they are away from the big cities, a simple drive to the countryside and you will meet at least half a dozen of them. However, they live in specific locations, like the southern parts of the country due to the favorable climate. So if you want to meet one, consider going down south.

Luckily for you, Costa Rica isn’t as formal as Italy or France, where tipping is considered normal and you get the bad juju if you don’t tip the waiter. Here, the tipping tax, or service tax, is already included in the price, so you don’t need to pay any extra. All prices in Costa Rica are made with the tipping tax already added on, so what you see is what you pay when going out. 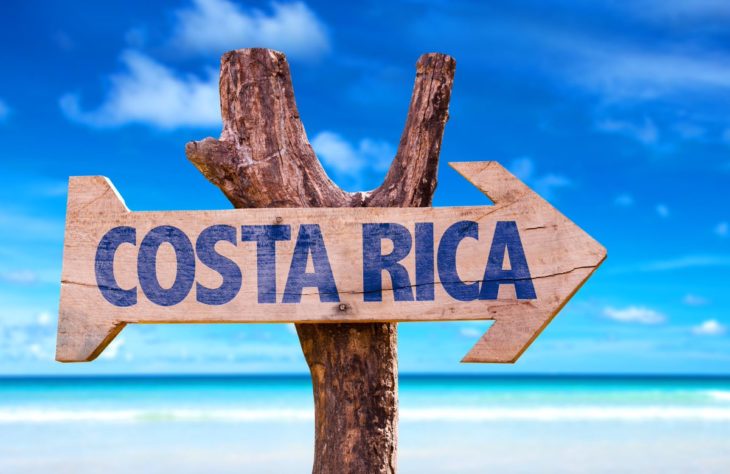 It’s safe to say that local Costa Ricans love to talk to strangers and foreigners visiting their beautify country. Chances are, if they hear you talking in a foreign language, they will stop you and try to have a conversation with you. They are eager to know where their tourists come from, and they will want you to see their country in bright light. They are also quite straightforward and if they want, they will stop you to talk to you.

9. Costa Rica is Safe for Tourists

Fashion Tips: Guide on How to Look Fabulous...

Why is Tree Removal Expensive?