A Man Who Is Determined To Breastfeed

Common knowledge says that men can’t breastfeed. But … can they? In a kind of awesome article over at Slate.com, writer Michael Thomsen decided to see if he—a 33-year-old male—could lactate after reading that Charles Darwin said it was possible for men to produce milk and looking up a Bible verse (Numbers 11:12, which reads, “Carry them in your bosom, as a nursing father bears the sucking child”) implying that men breastfeeding was once common. Since lactation is caused by a hormone called prolactin—which pregnant women produce 10 times more of than men—his first plan was to get a prescription for Reglan or Motilium, two drugs are given to women having trouble producing milk or who have adopted. 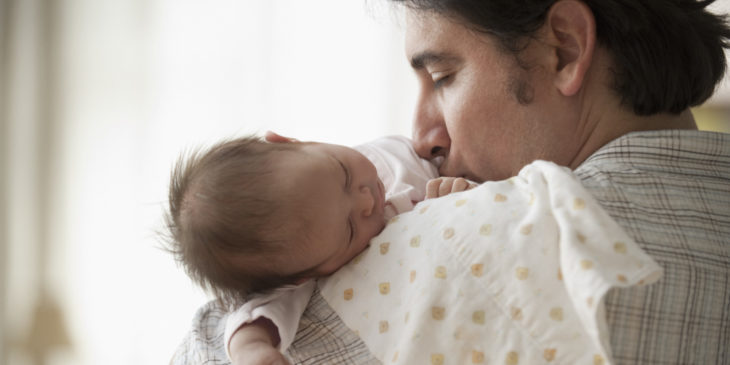 But after talking to a lactation consultant, it was pretty clear that no doctor in their right mind was going to give him a prescription. So he moved on to Plan B—pumping to stimulate his pituitary gland to produce prolactin. While Tomsen actually liked the feeling of the pump, he had to do it every three hours, and at the seven-week mark, he gave up.

So while Thomsen wasn’t successful, his piece does have me wondering—how would it change fatherhood if men could breastfeed, too? [Slate]

The Old Switcheroo: Reasons to Switch Up Your Workouts

Are Women More Successful In Sports Betting Than...