A Pokemon GO Guide to Stardust

Stardust is an important feature in the mega-popular smartphone game Pokemon GO. Pokemon GO took the world by storm because it was something that none of us have seen. Fast forward a couple of years and the game is still going strong.

Stardust is this pink-thing that is regarded as the most important resource in Pokemon GO. Stardust in Pokemon GO is used to increase the levels and CP values of your Pokemon. But do you actually know how to use Stardust?

Fear not all of you Pokemon GO players out there as we are going to explain the best ways to earn Stardust. 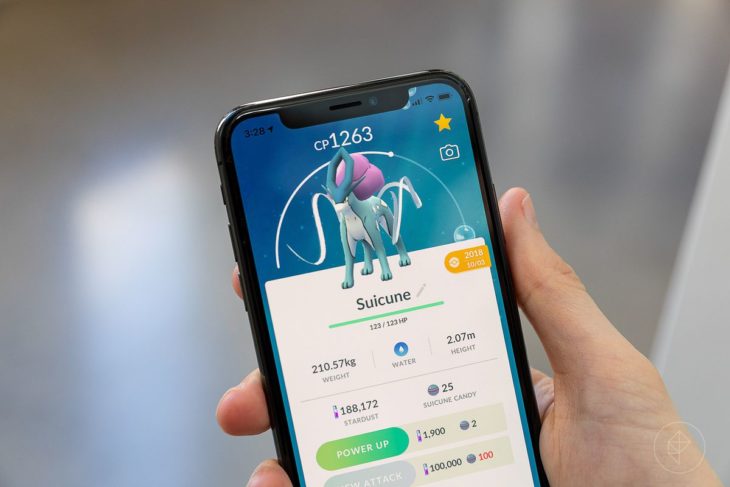 Hatching eggs requires eggs and it is the fastest and easiest way of gaining the pink resource in the game. You hatch eggs by walking and different eggs require different distances to be walked. You can hatch up to three eggs at once, so you could say that you have extra motives to get off your chair and do some cardio.

For various in-game rewards and promo codes, make sure to visit this website.

There is a benefit to catching Pokemon, apart from the actual Pokemon, and that is because you also gain Stardust for each Pokemon caught. Although the yields are not as much as hatching eggs, it is a faster and more consistent way of gaining Stardust. For this purpose, you can use Lure Modules and Incense to attract more and more Pokemon, which will make it easier to gain Stardust.

PVP is a major mechanic in the game that comes with many benefits. Firstly, regardless if you win or lose, you gain rewards for your effort. The reward is random every time, but there is a good chance that you might get Stardust. The amount of Stardust is also at random, so you never really know until you get it.

Same as PVP battles, raid battles are also part of the game that is harder but yield much better rewards. Some of the rewards can be cool items, legendary Pokemon, and Stardust.

Gift boxes are the helping hand of the game and they are also randomized. However, there is a good chance that you will receive Stardust once you open one. There isn’t a limit to how many Gift Boxes you can open in a day, so you can open as much as you want and get cool rewards for it. 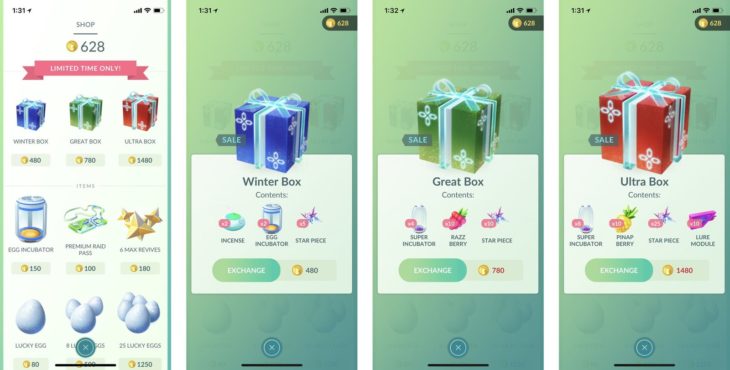 Dater XY: How Long Will This Sexual Hangover Last?

2 Tips On Raising A Thriving Kid