A shout out to RoyalEagle0408 who sent me this Atlantic article, The Sex Lives of Conjoined Twins, which endeavors to answer some of the questions the TLC show “Abby & Brittany” failed to touch upon. In a British documentary about conjoined twins Abby and Brittany Hensel twins, which aired a couple of years back, there was mention of Brittany being engaged. The promise of learning about the twins’ love/sex lives was what initially motivated me to watch their TLC series. 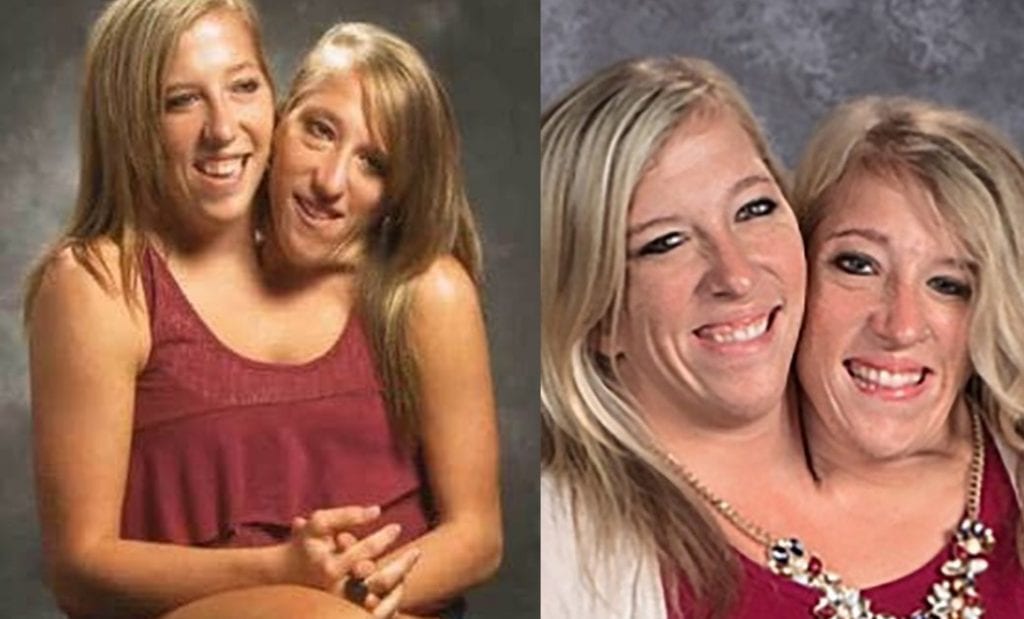 You mean, I wasn’t the only one who was being driven mad trying to figure this stuff out? I feel so unoriginal! 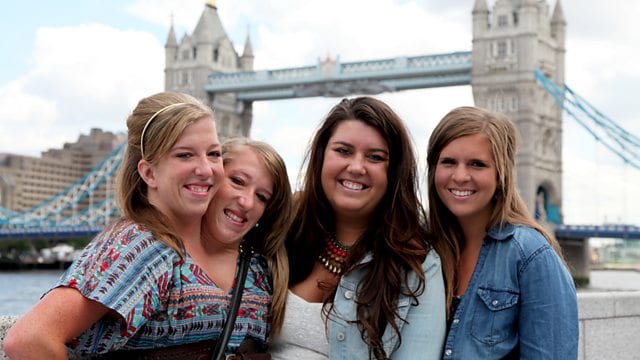 In the end, Dreger does provide an answer that satisfies me:

“Based on what we know about the significant variability of one conjoined twin to feel a body part (e.g., an arm) that putatively ‘belongs’ to the other twin, it’s hard to guess how any conjoinment will turn out in practice. Nerves, muscles, hormones, and psychology all probably factor in to who feels what … Whether or not both are ‘having sex’ with the third person in the equation depends on how you think about ‘having sex’ … From my studies, I would postulate that conjoined twins probably end up having less sex than average people, and that is not only because sex partners are harder to find when you’re conjoined. Conjoined twins simply may not need sex-romance partners as much as the rest of us do. Throughout time and space, they have described their condition as something like being attached to a soul mate. They may just not desperately need a third, just as most of us with a second to whom we are very attached don’t need a third — even when the sex gets old.”

I thought I wanted logistical answers about Abby and Brittany’s sex lives, but really, this concept is much more fascinating. It had never occurred to me that conjoined twins think of themselves as soul mates, and may feel much less drive for connectedness — both emotionally and physically — with another human being. That makes sense to me. If only Abby and Brittany talked about that, I might have kept watching.

7 Reasons Why Cowboy Style is Trending in Fashion Right Now