It’s been 500 years since Leonardo’s death, and much of the world is united in celebration of the master’s life. But some big-name guests aren’t going to be at the party.

The 2nd of May 2019 marks the 500th anniversary of the death of Leonardo da Vinci, perhaps the greatest painter, draughtsman, inventor, astrologist, anatomist, writer, botanist, cartographer (etc., etc.) ever to have lived. To mark the occasion, the Louvre Gallery in France (where the Italian Leonardo lived out his last days, passing away in Amboise in the Loire Valley) is holding a large exhibition of his paintings. 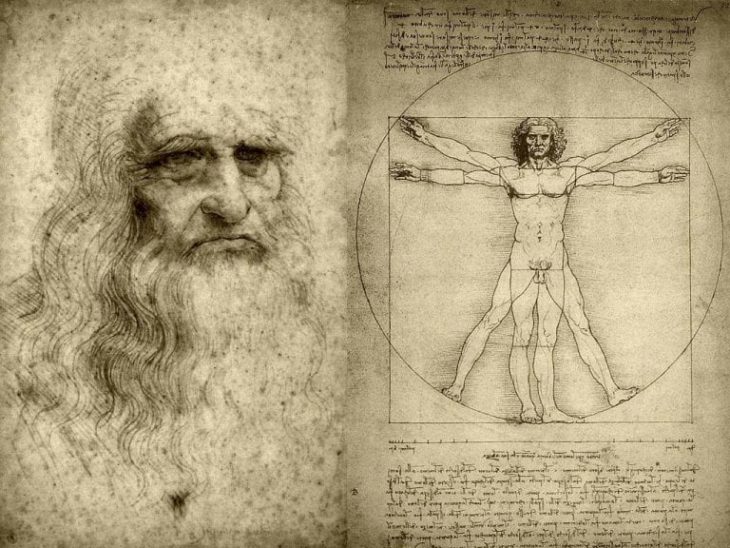 The Louvre, of course, is home to the Mona Lisa and several other major Leonardos. But many of the most important paintings won’t be present. Some, like The Last Supper, cannot be transported for logistical or maintenance reasons. The air of mystery and intrigue surrounding Salvator Mundi continues, the most recent conspiracy theory being that it is both missing and somehow involved in the controversy over Russian collusion in the 2016 US Presidential election.

A recent dispute has seen an agreement between French and Italian institutions dissolve. The Uffizi, a gallery in Leonardo’s native Florence, had originally agreed to bequeath its collection of his paintings to the Louvre for the exhibition, but this month revoked the promise. Lucia Borgonzoni, the undersecretary for the Italian ministry of culture, released a statement saying: “Leonardo is Italian; he only died in France… giving the Louvre all those paintings would mean putting Italy on the margins of a great cultural event.”

Here are the paintings which won’t be making an appearance at the Louvre, and where they’ll be instead.

Perhaps the most recognizable Leonardo painting other than the Mona Lisa itself, The Last Supper is a mural painting originally done on an exterior wall. Its current state of disrepair is such that very little of the original painting remains. It’s currently displayed in a sealed, climate-controlled environment and cannot be transported. 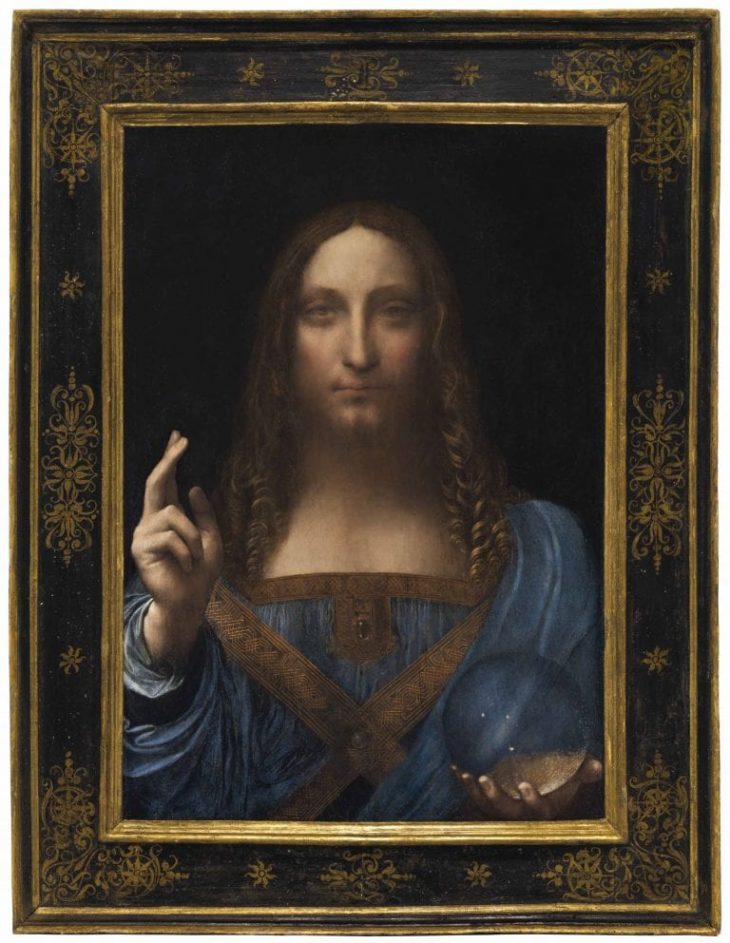 Recent reports have suggested that the Abu Dhabi Department of Culture and Tourism may have misplaced the painting for which they paid $450 million in 2017. Added to this, tall tales of its possible involvement in the Russia-Trump collusion case mean it remains shrouded in uncertainty, a feeling which has followed it since its high-profile sale. Many still maintain that it was not painted by Leonardo. The various controversies mean that the painting’s unveiling at the new Louvre Abu Dhabi has been deferred, and so there’s little sign of it being exhibited as part of the 500-year celebrations.

These three masterpieces will apparently remain on display at the Uffizi instead of traveling to Paris as was originally agreed. The Annunciation represents the earliest major example of Leonardo’s painting, though much of it is now believed to have been done by his teacher, Verrocchio. The Adoration of the Magi includes the most credible example of a young self-portrait by the painter. The loss of these works from the Louvre’s anniversary exhibition is a real blow. The fiercely contested disagreement is a testament, if any more were needed, to the enduring passion which Leonardo da Vinci can inspire in people.

Everything wrong with rumors about Amal and George Clooney divorcing