A hot subject these days is the alleged romance between Brad Pitt and Charlize Theron.

The Sun published how Kris Herzog, Pitt’s former bodyguard has stated how Pitt and Theron are “friends with benefits.” However, Herzog revealed to Gossip Cop that he has “never” spoken to the magazine. RadarOnline and OK! have both have stories with Herzog involved, and according to them, Herzog stated how Theron and Pitt, “At the minimum, they’re friends with benefits.” 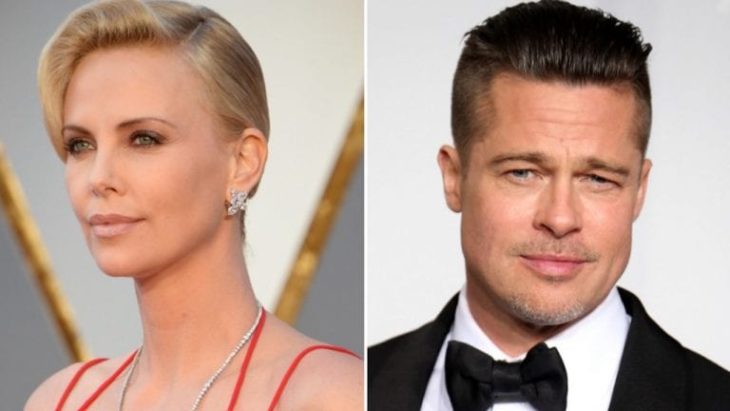 Herzog shared with GossipCop how he has never worked with Brad Pitt, and “I have never given an interview to The Sun in my life.” It all began when Herzog and his friend had a conversation a couple of months ago about the supposed romance of Theron and Pitt, and Herzog said to his friend, “If they are going out, I hope they keep it on the down low,” knowing how relationships can get “destroyed by the tabloids.” He said that the accent is on the word IF, and that while he always believes in “everybody finds true love,” his comments were made simply on his opinion, without any inside information he had about Pitt and Theron dating.