According To Latest News – Kanye and Kim Are Planning Baby #5

The famous couple is again one of the hottest topics in tabloids. After shocking rumors that the power couple is divorcing, better news are coming.

Nowadays, rumor has it that Kim and Kanye are planning to expand their family. Therefore, significant plans are set for 2022. 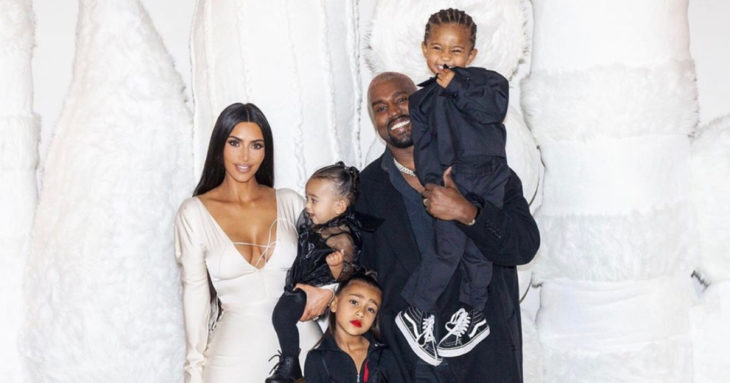 So, what are they planning? This power couple is ready to work on baby number five! So far, famous parents are proud to raise a six years old North, Saint, who is four, Chicago, who is almost two, and adorable baby Psalm, who is only eight months old.

Based on lines on RadarOnline, Singer Kanye and celebrity Kim are aiming for a fifth child in 2022, and one of them is more into this idea that the other one.

Kanye is crazy about kids, so he is pushing hard for this. Moreover, he wants to start working on a new baby as soon as possible, like… now! West had a very particular motive for wanting a baby #5. Two reasons, actually.

He wants as many blood heirs as possible to inherit his legacy, and he firmly believes that he and Kim got back on track after baby #4. The source close to the family claims that Kim is also in the mood ‘now or never’ about having one more child. She will turn 40 this year. In a way, she also believes that a baby will bring them closer. 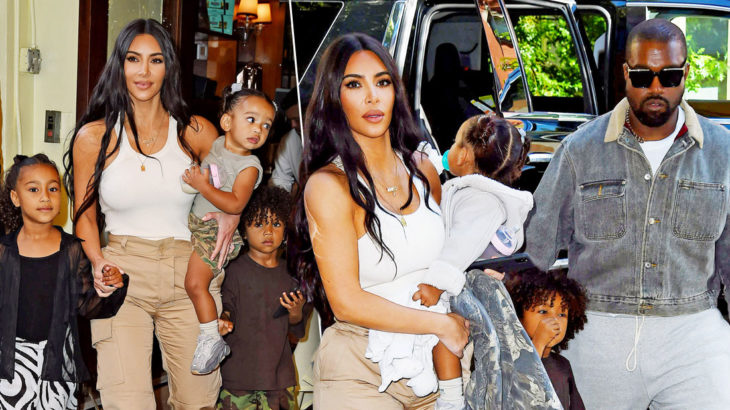 One source even claims that Kim and Kanye barely spoke before Psalm was born. Now, their marriage is better than ever.

If you think that working on a baby will include enormous intimate moments between the famous couple, you are wrong. So far, Kim’s pregnancies were complicated and even life-threatening; therefore, both Chicago and Psalm were born through ‘surrogacy.’ Yet, the truth is that Kanye and a famous self-made millionaire had a gestational carrier. There is a difference between a traditional surrogate and gestational surrogacy. In this case, both sperm and egg are donated, while in traditional surrogacy, donor sperm is combined with surrogate’s eggs. 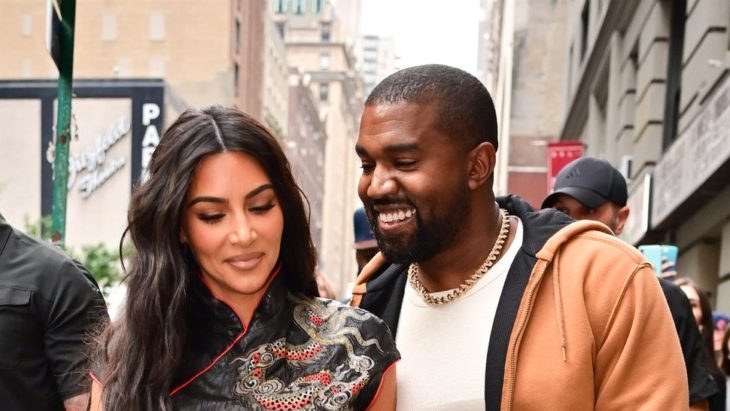 Kim shared a number of times how this is hugely emotional for her, especially that she had no control. Maybe the couple will be able to go all natural now if that’s what they want.

The Top 10 Most Amazing Penises