Adele Hates Paying Taxes As Much As Us Normal Folks

“Trains are always late, most state schools are s**t and I’ve gotta give you like four million quid. Are you having a laugh? When I got my tax bill in from [her first album] 19, I was ready to go and buy a gun and randomly open fire.” 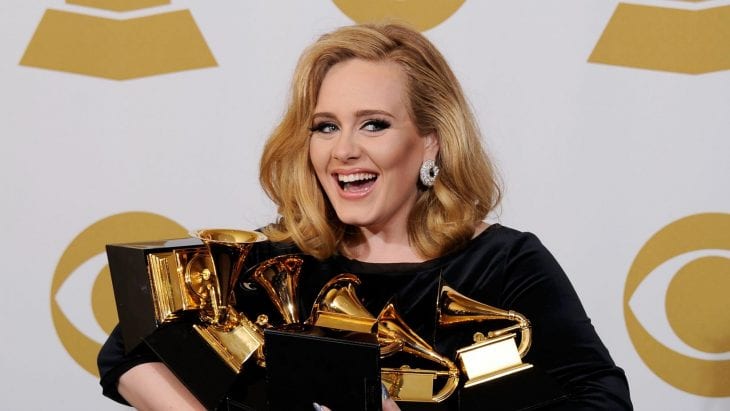 Could Adele be any more relatable and down-to-earth? It turns out the hottest singer in the world right now hates paying taxes as much as the rest of us. (Don’t worry, she has an accountant!) It also sounds like Adele is super-generous with all the money she’s earned: she bought two homes in London for herself and her mom and set up trust funds for several cousins who are “young mums.” I love this woman. [The Sun UK via Q Magazine]

A Father/Daughter Wedding Dance On Another Level