We tend to think of human trafficking as something that happens over there, a crime committed by someone else. But, as discussed in a piece in the current issue of The New Yorker, it turns out that human trafficking is part of the bedrock that keeps the U.S. military afloat in places like Afghanistan and Iraq. And poor women from around the world are its victims.

The women were shipped on to U.S. military bases in Iraq and told that if they tried to terminate their contracts early, they would face thousands of dollars in fines. The big pay days they were promised — the very reason the women left their homes, their families and their jobs in Fiji to begin with – disappeared as well.

The United Nations defines human trafficking as “the recruitment, transportation, transfer, harbouring or receipt of persons, by means of the threat or use of force or other forms of coercion, of abduction, of fraud, of deception, of the abuse of power or of a position of vulnerability or of the giving or receiving of payments or benefits to achieve the consent of a person having control over another person, for the purpose of exploitation.” Technically, trafficking is illegal around the world, and yet, it’s also a very, very lucrative business; annual profits from trafficking are estimated to be around $31.6 billion, according to the U.N. Global Initiative to Fight Human Trafficking. 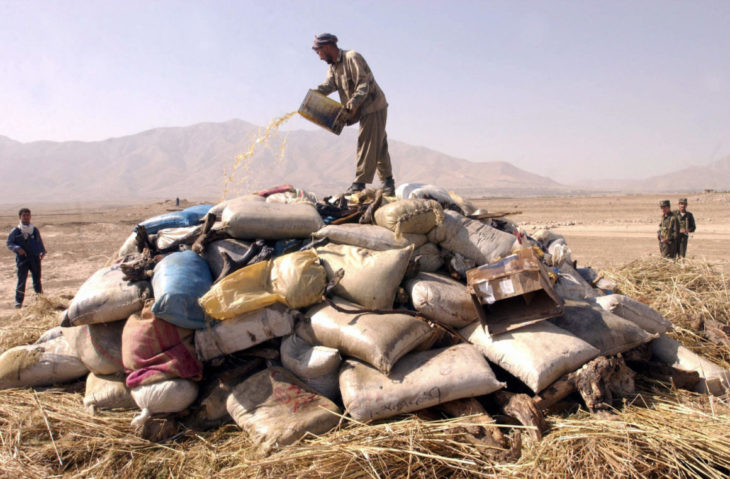 But what’s this about the U.S. military? Well, Sarah Stillman’s excellently reported New Yorker piece on foreign workers on U.S. bases reveals that in order to decrease the numbers of U.S. military personnel stationed in Afghanistan and Iraq, subcontracting companies like K.B.R., Dyna Corp and hundreds of others have taken on staffing for thousands of jobs on military bases–jobs like working at fast food restaurants, hair salons and other shops and restaurants that provide soldiers with some of the comforts of home. But many of these subcontractors’ hiring practices haven’t always been forthright. Take the case of Lydia, Vinnie and Melanie, three women from Fiji whose stories are chronicled in the New Yorker story. The women were solicited to apply for what they believed to be lucrative hairdressing jobs in Dubai, and were accepted for the positions. They excitedly forked over a $500 commission–and their passports–and left their families behind, with the promise of making at least five times of what they could bring home in Fiji.

Except the job in Dubai didn’t exist. Instead, the women were shipped on to U.S. military bases in Iraq and told that if they tried to terminate their contracts early, they would face thousands of dollars in fines. The big pay days they were promised — the very reason the women left their homes, their families and their jobs in Fiji to begin with — disappeared as well. Instead of earning between $1,500 and $3,800 per month, the women were told they would make around $350 a month, for a work week that consisted of 12 hour days, seven days a week. They lived in shipping containers; Lydia was sexually assaulted several times. The only way home, according to the contracts the women received, was a return ticket “upon completion of service.” Need I remind you that this took place on a U.S. military base in Iraq, where the American military is ostensibly fighting for the freedom of the Iraqi people? 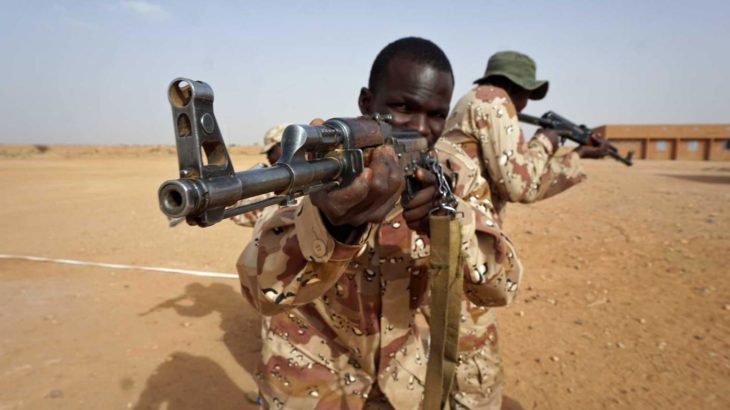 There are around 70,000 third-country nationals currently serving on bases in Iraq and Afghanistan, and many of them got there through the same largely unregulated channels that Lydia, Vinnie and Melanie were slipped through. Some within the military complex, including retired General Stanley McChrystal and former U.S. Representative Christopher Shays, who co-chaired the bipartisan Commission on Wartime Contracting, see the treatment of third-country nationals by Pentagon-paid subcontractors as “a human-rights abuse that can’t be tolerated.”

When Stillman’s New Yorker investigation became public, Vinnie, Lydia and Melanie were flown to Washington D.C. to speak to the State Department about their experiences. They were told by Luis CdeBaca, director of the State Department’s Office to Combat Trafficking in Persons, that he would “make sure that Secretary [of State] Clinton is aware of these allegations.” And yet, no one followed up with the women, and workers continue to be falsely contracted and employed to U.S. military bases overseas. 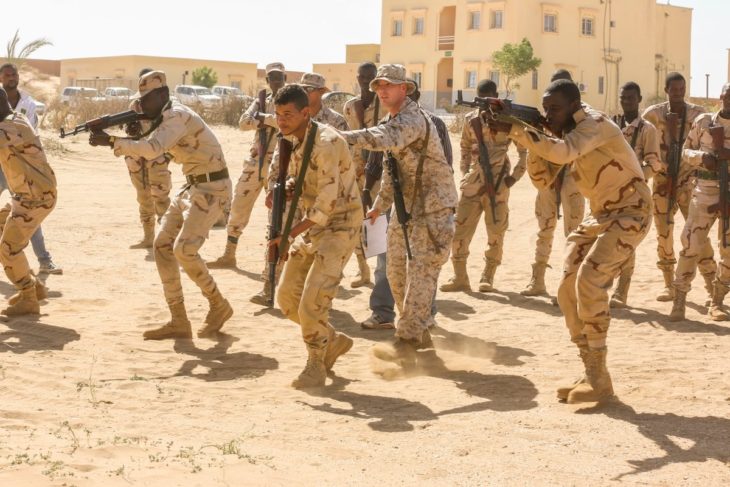 Why should you care? Well, for a number of reasons. Human trafficking destroys families and lives. It goes largely undocumented and unprosecuted. And at least in the case of women like Lydia, Vinnie and Melanie, the U.S. plays a direct hand in it. Let your legislators know how you feel about this, get involved, and stop believing that because a war is happening over there that there aren’t consequences right here at home.

Adele Hates Paying Taxes As Much As Us Normal Folks

What Was Prince Harry’s Best Escape from Royal...

How to Get T Visa in United States