Most people have their favorite radio station. Even in 90% of cars, radio stations are fixed, and there are usually 6 of these stations. The radio entertains us, informs us and relaxes us. It is a part of our everyday life. It also works as part of the media market and has its advantages over television, print, and the web. It is a high-reach medium that has lower prices in advertising than television advertising. Humorous ads as well as those with a good music theme are very easy to consume – and the stations rarely change to skip ads. 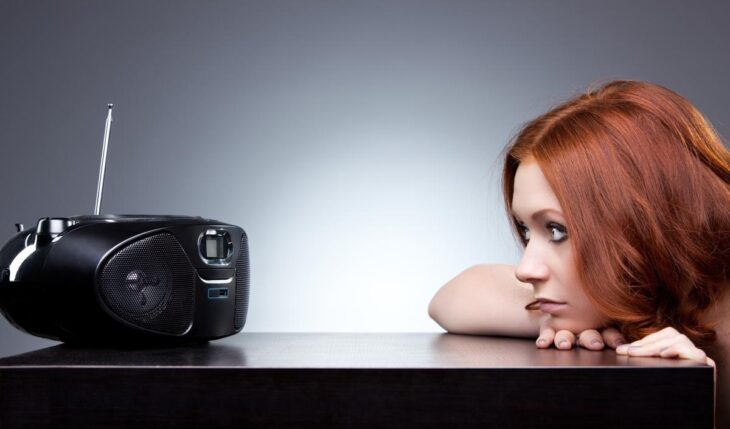 The interesting thing about radio stations lies in their ability to reach the target group through specialized shows and programs. Sound effects can attract the listener’s attention even when they are not concentrating on listening to the radio station. That can stimulate the listener’s imagination and their perception of the particular thing. Each station has its listener profile – which allows us to more easily target audiences. The possibility of regional targeting through local stations is especially good.

When we talk about radio, the goal of everything is to convey your message to the population that follows you – that is, to your target group. It is a media channel through which you can deliver content live or on-demand locally or globally. What are the advantages and disadvantages of radio broadcasting? We will try to clarify. 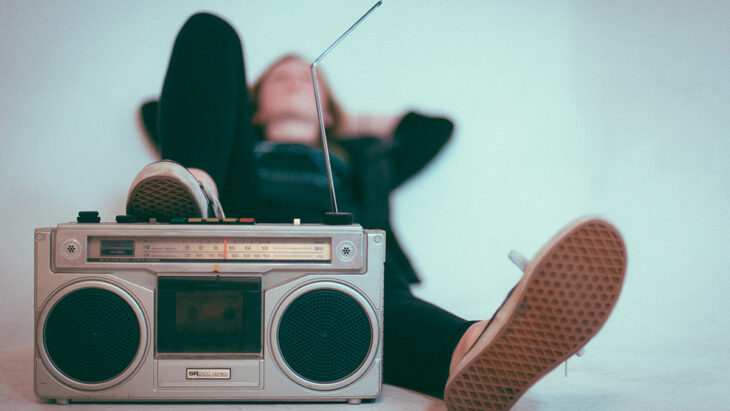 Radio Is A Live Media

This is one of the main advantages of the radio that sets it apart from all the others. This means that you receive your music, announcement, information, or message in real-time. There are no delays or delays. Everything happens live. So What are the advantages and disadvantages of radio broadcasting? We will try to make it more clear to you.

1. There Are No Broadcast Restrictions

Namely, when it comes to this medium – events can last as long as necessary. This is made possible primarily by the fact that radio broadcasting is not limited in any sense, such as television recording, which depends on scheduled recordings, DVD video length, etc.

Every radio station makes a living from commercials and advertising. However, compared to the media such as television – it worked more than accessible to advertisers. The costs of producing a radio commercial cannot be measured with other media. However, affordability does not mean poorer quality. Moreover, radio commercials often compensate for the lack of image with a high degree of creativity. Therefore, we often remember some commercials or songs from commercials better than videos that are more visually appealing. 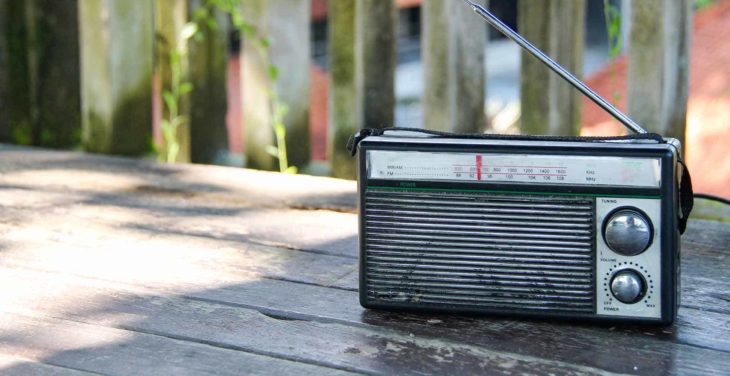 The radio program is such that you can adapt it to your target group. Many stations remain in the domain of the broad population whose interests they cover. However, some stations specialize only in a certain non-target group. Some stations target specific music or age groups. Therefore, you can choose between many options such as pop, rock, or country music radio stations, or opt for ChilloutRadio and enjoy the summer atmosphere. It is the same with content, whether it is entertainment, politics, or sports. This way, the stations can achieve the orientation of individual listeners, but also create a demographic effect.

Radio is the only medium that you can always carry with you. Whether you’re listening to it while tidying up the house – or while driving a car. Unlike the radio, TV advertising requires you to sit in front of a TV screen. However, the radio is different. As you listen to it, you can comfortably do other things as well. It will not burden you and demand your attention – and yet you will be focused enough to hear what is being broadcast. 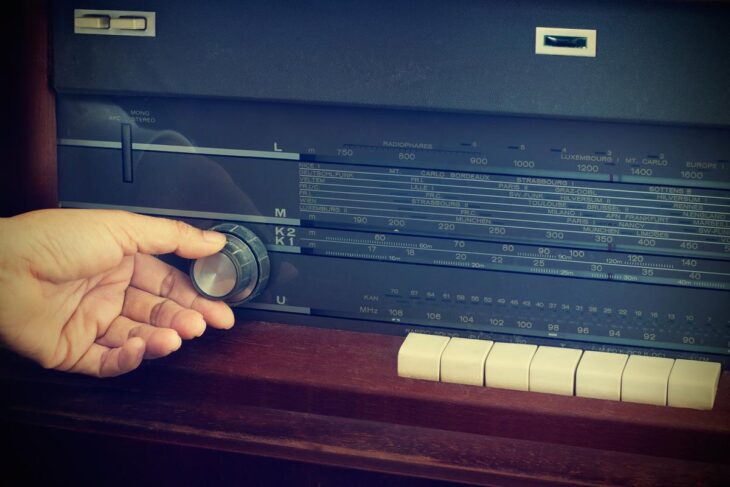 5. Radio Works As Your Friend

A friend, someone who is fun, someone who is a cheerful, good company. These are just some of the characteristics that people gave to the radio when they were supposed to describe it as a living person. Listeners like to interact with the medium they follow – and radio as such is an ideal medium. That’s why consumers find radio ads more honest and compelling. And that’s why, while the radio is playing – you should let your ad play.

If your attention was attracted by an advertisement in a newspaper or on TV – you have the opportunity to save it – cut out a picture or take a photo. With the help of a DVR system – today you can rewind the program and watch what interests you. However, it is impossible on the radio. Radio commercials may attract your attention if they are inventive and original – but you will not be interested if they are common. Therefore, you will not even remember them – so the effect of such advertising is weaker. You cannot rewind the program to hear, for example, an important phone number – but on the contrary, you have to wait for that particular ad to be broadcast again. 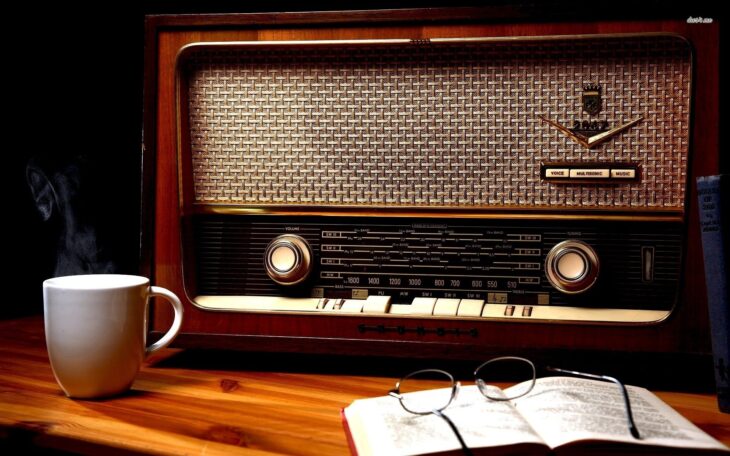 2. Positioning Ads In The Commercial Block

If you are a client whose advertisement is broadcast immediately after the HIT song – that is good for you. But what about everyone else who airs after that. If the block of commercials is extended and lasts too long – listeners usually hear the first one, after which their attention is directed to other stations. Therefore, stations usually make up for this by broadcasting music blocks for 30 to 45 minutes – to keep the listeners on their frequency.

While people can listen to music in the car while driving, there is another side to the portability story. Namely, we are quite sure that none of you will stop the vehicle on the way to enter the phone number from the advertisement that interested him. On the other hand, since the radio allows you the ability to do something else while listening to it – the question is how much your attention will be focused on the content of what you hear.

Thinking of Backing Up Your Data – Choose the Right Medium