If you’ve used Satellite TV in the past, chances are that you’ve been through a lot with it. However, things aren’t nearly the same like they were many years ago. It is pretty much safe to say that satellite TV advanced a lot, and it is still being widely used despite what people think.

Let’s take a look at some of the advantages that the Satellite Technology offers us.

The dishes changed in looks

Back when satellite dishes first came out, they were pretty huge and some people had a hard time placing them on their homes. Today, they’re really advanced both in looks and performance, and the size is about two to three times smaller than it was before. Most companies even set them up for free, so make sure to choose the right provider. 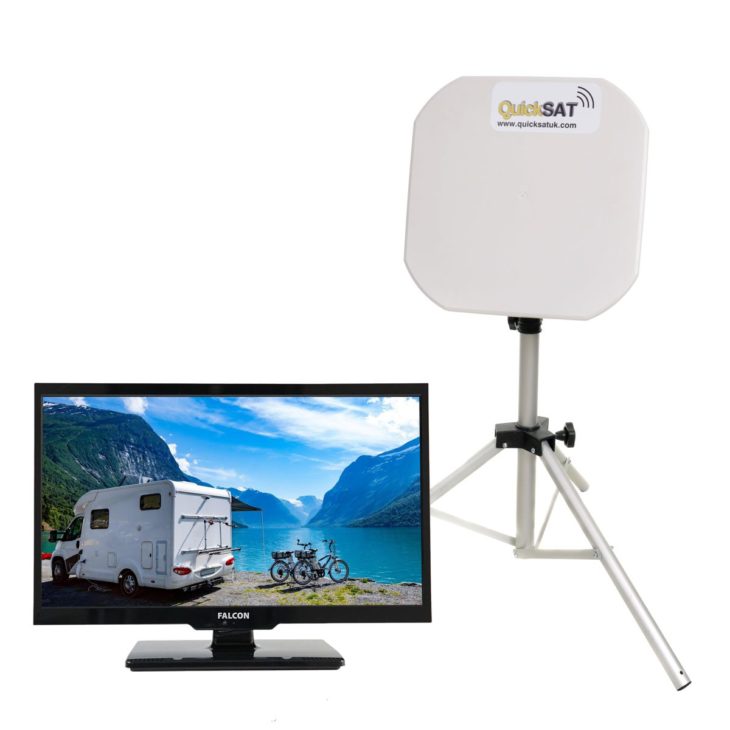 A lot broader choice for channels

We all know what satellites are, and we know that they are meant to pick up signals from across the entire world. If the provider that you are using has a contract with a certain channel, you will be able to watch it without any problems. If you really like to browse and explore channels, satellite TV is a lot better than cable TV.

This is one of the best things for people that live in remote homes. Imagine the hassle you’d have to go through in order to get a working cable-TV every time you moved to a new location. With satellite TV, that problem is completely gone. You might have to do a few tweaks and adjusting every now and then, but it wouldn’t take you more than a few minutes, and you will have TV wherever you go.

Now, this is a part where a lot of people will probably disagree and try to argue, but everyone that knows how this technology functions will tell you that satellite TV offers a lot better picture compared to cable TV. The signal that you’re receiving through a satellite dish is only once removed from the original source, and then directly sent your way. For cable TV’s, the signal goes through all sorts of compressions, leaving you with a poor looking image when it finally “arrives”. Feel free to check out DISH Network as an example of a great satellite TV. 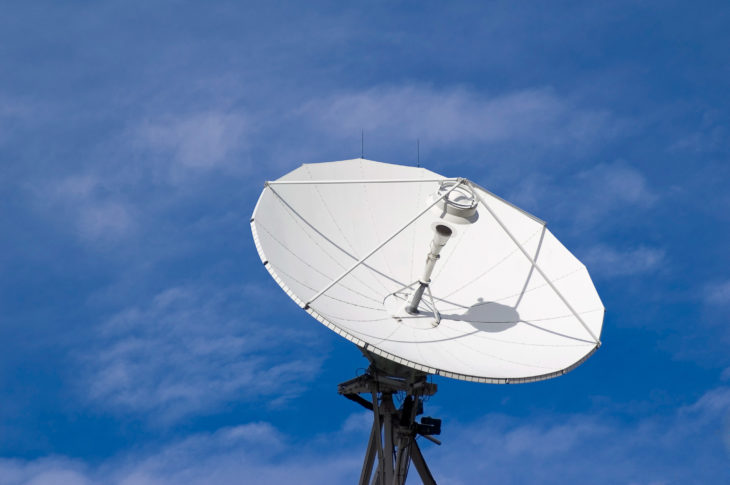 A lot better than it was

Now, you might use the famous “every time there’s a weather issue I am left without entertainment” saying, but that’s long gone. Today’s satellite dishes are able to withstand even harsher circumstances without making any interruptions, so you don’t have to worry about this at all. In fact, there is a lot higher chances that you get interruptions with cable TV.

Also, it is much easier to fix problems on your own if you are using satellite TV. These configurations usually have a lot of user-friendlier and more advanced troubleshooting services, so even if you do run into a few issues, you will most likely be able to fix them on your own. For cable TV, you’d have to call the support crew, then wait for a queue and hopefully, your turn will come.

How Did You Spend Your Wedding Night?

What You Need To Know Before Joining A...

What to Look for When Shopping for IPTV...