Are you a person that loves adventures? Or, do you prefer staying at your home and watching some entertaining YouTube videos? Well, why not both?

YouTube really grew in the past few years and today, you can find a channel that covers almost anything that you’re interested in. People found so many ways to entertain their fan base and viewers by doing the craziest things that can be recorded. Such things include pranks, mystery unboxings, airsoft or paint gun battles, riding motorcycles and even going on adventures in the wilderness! 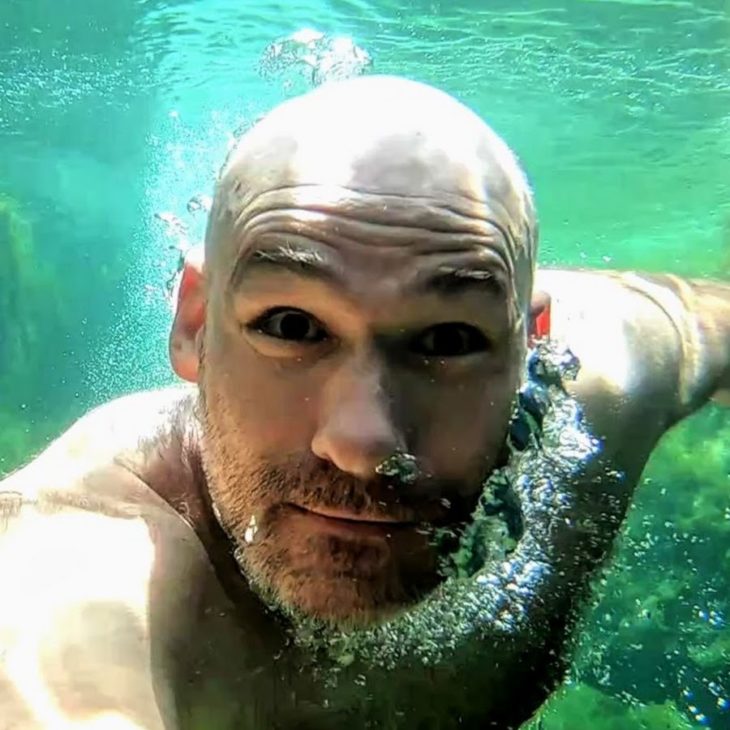 Are you wondering why we mentioned going on adventures twice already? Well, it’s because there’s an amazing YouTuber that records his adventures so you can satisfy both your cravings at once. He goes by the name of Jesse St Louis. At the moment he has six thousand subscribers but his channel is rapidly growing. He is recording outdoor traveling videos and his goal is to inspire you to take your next trip and go on an adventure yourself. His videos are really exciting and keep you on the edge of your seat. They are pretty fast paced and you can feel the adrenaline that he Jesse feels while performing or doing whatever he does in the video you’re watching. Plus, you get to see how things really look before visiting a place yourself.

The thing about tourism is that it is often displayed in a way where only the best sides of the place are shown. By seeing how things really are through videos such as Jesse’s, you can decide if you still want to visit a place or not. It’s just one of the benefits you get to enjoy from watching his content. And, on top of that, you will learn and see new places that you never knew existed, which will probably expand your to-visit list if you’re the traveling type. 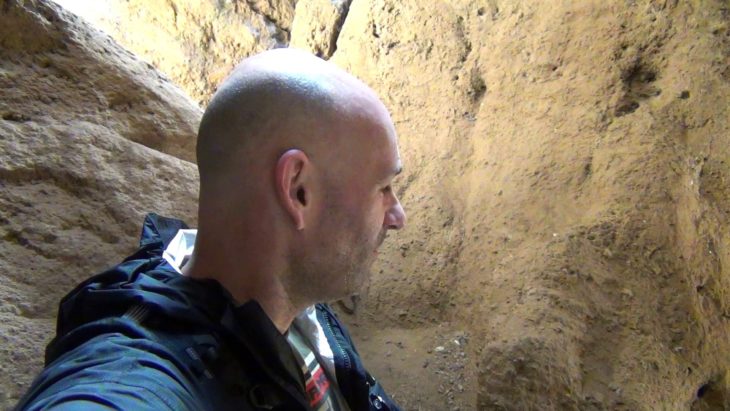 Jesse St. Louis is the type of guy who makes content that everyone can enjoy watching. His videos never fail to amaze us since he does all sorts of crazy things and they are always unique. The thing is that not so many people know about him yet, but we’re pretty sure he’s going to blow up pretty soon. If you haven’t checked his channel already, we definitely advise you to. The guy has a great sense of humor and he puts a lot of work into his videos and content. And, the best thing about his channel is that his videos are not just about traveling.

He takes the meaning of adventure to a whole other level. Some of his videos include him training, interacting with animals and doing all sorts of extraordinary things. Jesse is also an actor, a stunt performer and a martial artist. So, if you’re someone that loves fitness and health, you will definitely find something for you on his channel as well! According to Jesse, the point of his channel was to utilize the Digital Nomad lifestyle and show everyone how living life can be enjoyable and full of exciting moments.