Airline Hacks No One Told You Before: Try These Useful Tips

A lot of people in the world love to travel and traveling is made easy if you’re flying with a good airline.

However, flying was expensive 10 – 15 years ago, so the constant demand for it has created a lot of low-cost airlines. Almost 10% of the world population enjoys flying. While the number is far greater for people that have traveled by airplane at least once, the amount of people constantly visiting the world by plane is somewhat in the region of 800 million. From the emergence of low-cost airlines, people can travel by plane far cheaper than the older days. One of the best places to find cheap flight tickets is at Faremart.com, a very friendly platform that provides excellent service for your air travel. 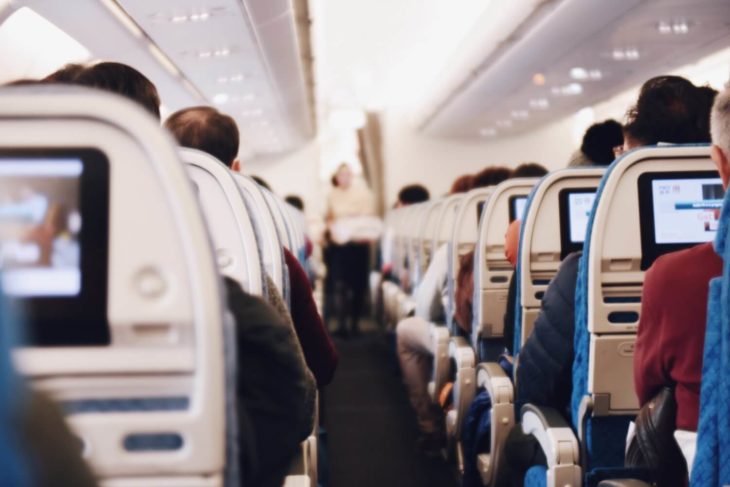 • No Cell Phone Has Caused a Flight to Crash

Before the plane takes off, the flight attendees ask for you to turn off your cell phones. But an interesting truth is that cell phones don’t actually cause a flight to crash. They ask you to turn them off because cell phones send signals to the aircraft and that can cause a miscalculation before the plane takes off. And you don’t even have to turn them off, just put your phone in airplane mode and you are good to go.

If you’ve ever had your luggage lost by an airline, do understand that you must get compensated for it. Some airlines can pay you almost $4,000 in damages, and all you have to do is show proof of the value of your bags.

According to law, airlines cannot keep you in a delayed aircraft for more than 3 hours. This violates crucial government laws that prevent airlines from keeping passengers sitting idle in their seats for long periods of time. 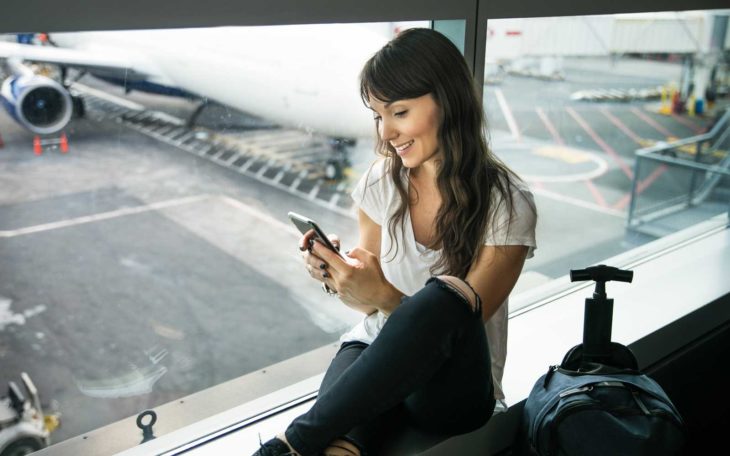 Useful Airline Hacks to Try For Your Next Flight

In the case of long-distance flights, we can give you some excellent tips before getting on the plane. 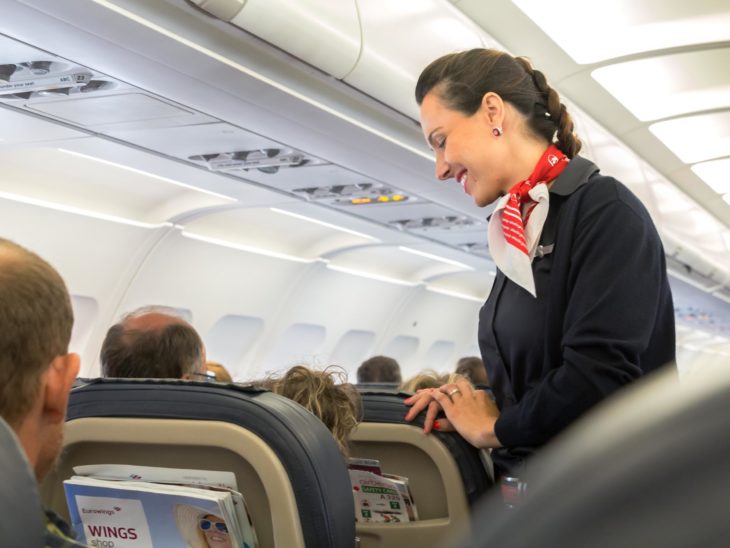 At high altitude, the dryness in the atmosphere makes us thirstier, so it’s important that you keep yourself well hydrated during the flight. 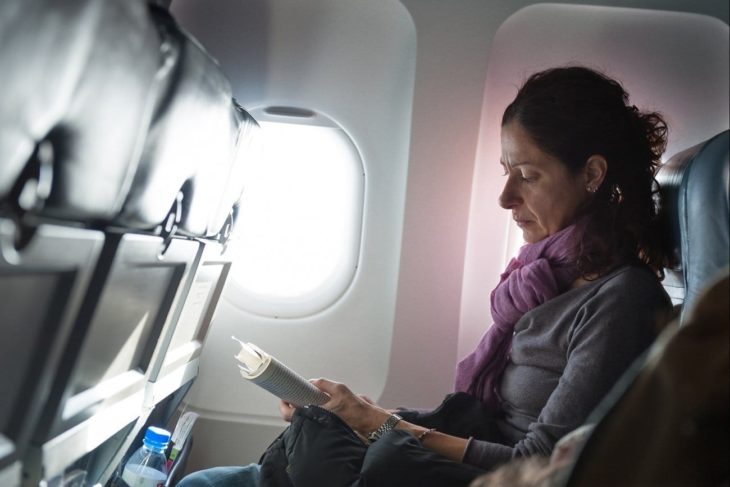 It’s hard to get our motor functions in order after a long distance flight. So because of that, here are useful hacks that you can use to keep yourself more energized after landing

Pomeranian – The cutest breed you could possibly find

How to develop a correct hospital management system (HMS)?